Beyond a coal phase out: The ethical side of climate reporting 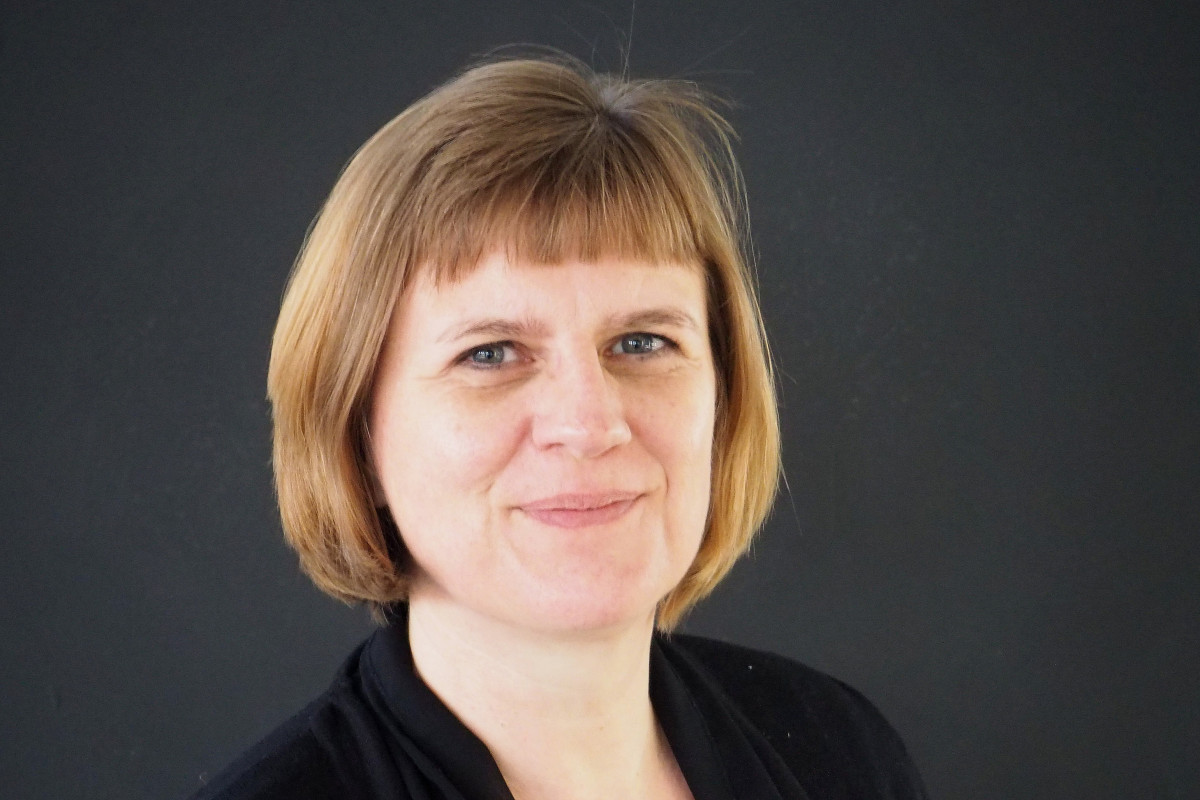 Susanne was speaker at the GETJO19 session: 'Intercultural communication – business vs. climate and environmental journalism'.
Susanne Ehlerding writes about climate and energy for one of Berlin's most widely circulated daily papers, Der Tagesspiegel. Ehlerding spoke in a workshop on the blind spots of business, climate and environmental journalism at the Global Energy Transition Journalism conference (GETJO19) in April. She later expanded on those ideas in an interview with CLEW, discussing the importance of informing the public and keeping people abreast of the issues in a way they can understand. This is the twelfth part of our weekly blog series on the broader themes and discussions from the conference and beyond.

Speaking to colleagues from the Philippines, Taiwan, Mexico and elsewhere at GETJO19 earlier this year, Susanne Ehlerding recalled a significant blind spot for German journalists who have been covering the energy transition since its early days: "We initially focused on technical solutions, which was easy because they were there. But later we found that we needed an ethical revolution. A coal phase out is not enough. There must be a change in the mindsets of people," she said.

According to a recent survey conducted by the German federal environment agency there has been some change in the mindset of Germans: 64 percent rate environmental and climate protection as a very important challenge, 11 percentage points higher than in 2016. And the proportion of people who believe that the German government is doing enough has fallen by 20 percentage points to 14 percent compared to 2016. The belief that industry is doing enough has fallen from 15 to 8 percent, according to the study.

"The voters are for the most part more advanced than politics and they want the government to have real climate protection," Ehlerding told CLEW. "Current polls on this allow objective statements to be made about where the voters stand," she said referring to the study.

While the polls do show an increased interest in the climate crisis amongst German citizens, Ehlerding believes that there is still a majority that simply wants to "drive cars, eat meat and continue living the way they always have." She sees her job as a climate reporter, therefore, as keeping a consistent and coherent line on reporting about the urgency of climate change so that people can decide for themselves.

"The technical solutions are there. Now politicians have to create the framework conditions so that they become widespread."

"The basic view of our paper is that there is a climate crisis, human beings created it, and something has to be done," she said. But the needed ethical revolution among Germans, which she spoke of at the GETJO19 conference, might require stories that interest readers in a new way. "What always works well are successful projects that even the layman can read about. Take the example of one Hamburg district, where the residents' toilet water is, like in an airplane, sucked in and recycled in biogas plants. It's very futuristic!"

"The technical solutions are there," said Ehlerding. "Now politicians have to create the framework conditions so that they become widespread."

Despite her paper's stance on the climate crisis, she insists that she does not go easier on a politician from the Green party than she does from one from the CDU. "Journalists do not have to treat the questions differently."

However, she noted that journalists need to approach the subject with a sceptical eye, and keep asking questions that go below the surface: "Mistrust is always appropriate. In my opinion, the protests of the Fridays for Future movement have shown that many promises have been lip service."