Several headline-grabbing victories for environmentalists have drawn the world's attention to the effectiveness of litigation as a tool for holding governments and companies to account for their carbon emissions. With increasing numbers of activists and litigants exploring innovative ways to mount legal cases, the momentum of climate litigation is growing further.

Court rulings forcing the Netherlands, Germany, and oil major Shell to step up climate policies are among the most high profile cases in Europe. These landmark judgements continue to send ripple effects across the globe, as they inspire many others to challenge policymakers and governments in court over insufficient climate action.

Given the complexity of these cases, Clean Energy Wire is inviting journalists to join one or all three of our climate litigation briefings. These will not only give insights into the central themes and most important precedents in recent climate litigation, but also offer deeper discussion of several significant ongoing cases and future trends to watch. Attendees will gain a grounding in the field as well as ideas and material for their own stories.

Climate litigation is drawing attention because it is achieving impact. To take one example close to home, the German constitutional court last year ruled that the government set insufficient provisions for emissions cuts beyond 2030. Within weeks of the verdict, the government tightened climate protection targets, committing the country to become greenhouse gas neutral by 2045, five years earlier than previously planned.

Major wins for activists in the highest courts of Europe have become precedents for subsequent decisions elsewhere in the world. The Dutch Urgenda case, forcing the Netherlands to step up climate action, has inspired close to 40 cases globally that have used a similar legal basis. The Dutch court’s decision has already been cited in numerous subsequent judgements.

Litigants are working on innovative ways to fight for climate action in court. In the realm of human rights-based litigation, litigants are no longer just focussing on rights to life and to private and family life; they are using research into the psychological impacts of climate change anxiety to argue that government inaction amounts to systematic inhuman and degrading treatment of its citizens. When it comes to the corporate sector, litigants are pursuing companies on greenwashing, spreading misinformation, and inadequate disclosure of risk, while activist shareholders are bringing cases against company executives.

Since 2015, the year of the Paris Agreement, there have been over 1000 cases brought in over 39 countries. Only a fraction of these (around 60 cases) have been brought in global South jurisdictions, but there is ample scope for using litigation to push for greater ambition in adaptation and mitigation efforts. Cases such as Luciano Lliuya, a Peruvian mountain guide v. German utility RWE have also shown the potential for people experiencing the most acute effects of climate change to bring cases against the biggest emitters based in the Global North.

A key advantage for plaintiffs is the advancement of attribution science. Thanks to Richard Heede’s Carbon Majors Study, we now have evidence that two-thirds of anthropogenic carbon emissions originated in just 90 companies and government-run industries. This expanding body of knowledge about the human causes of climate change is enabling litigants to offer up concrete evidence for the liability of specific parties.

This is an exciting time for climate litigation and the journalists covering this story, which is why the Clean Energy Wire will hold three workshops on the topic. The first event will give those new to the topic an overview of the field. It will cover important issues such as advances in attribution science and the legal frameworks relevant to climate litigation. It will offer tips on how to effectively cover cases.

Subsequent sessions will look in more depth at a selection of live cases against governments and corporations and explore developing trends for journalists to follow.

This event is part of a series. Sign up for the other events via the event pages: 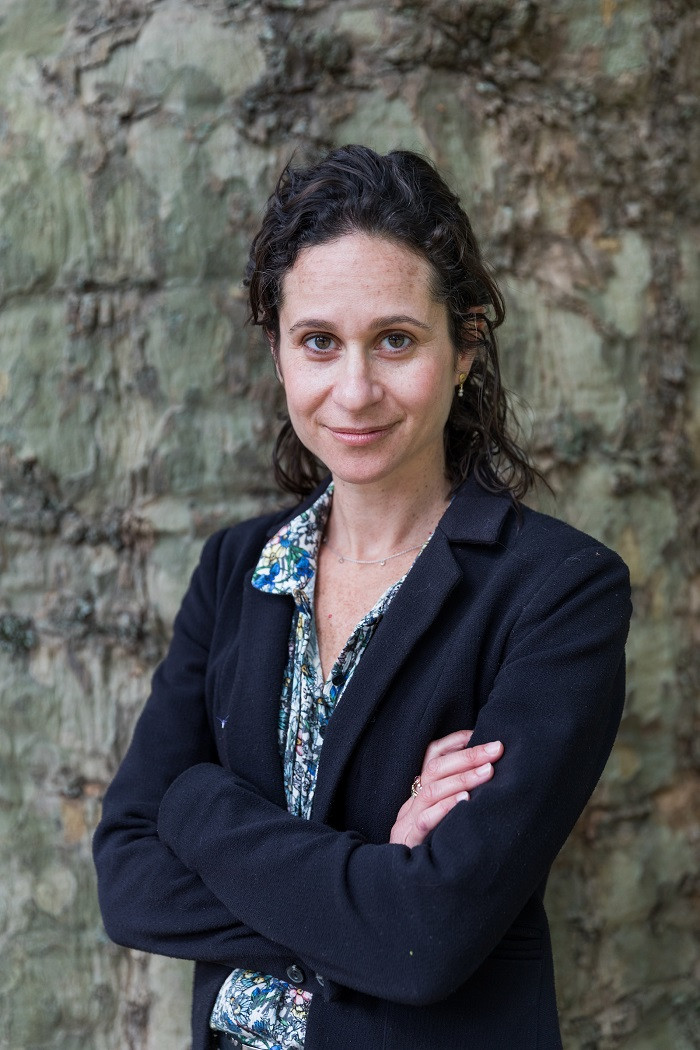 Joana Setzer is an Assistant Professor at the Grantham Research Institute on Climate Change and the Environment, at the London School of Economics and Political Science - LSE. Joana’s research explores role of courts in climate governance. She has authored over thirty peer-reviewed articles and reports, including GRI’s yearly ‘Global Trends in Climate Litigation’ snapshots. 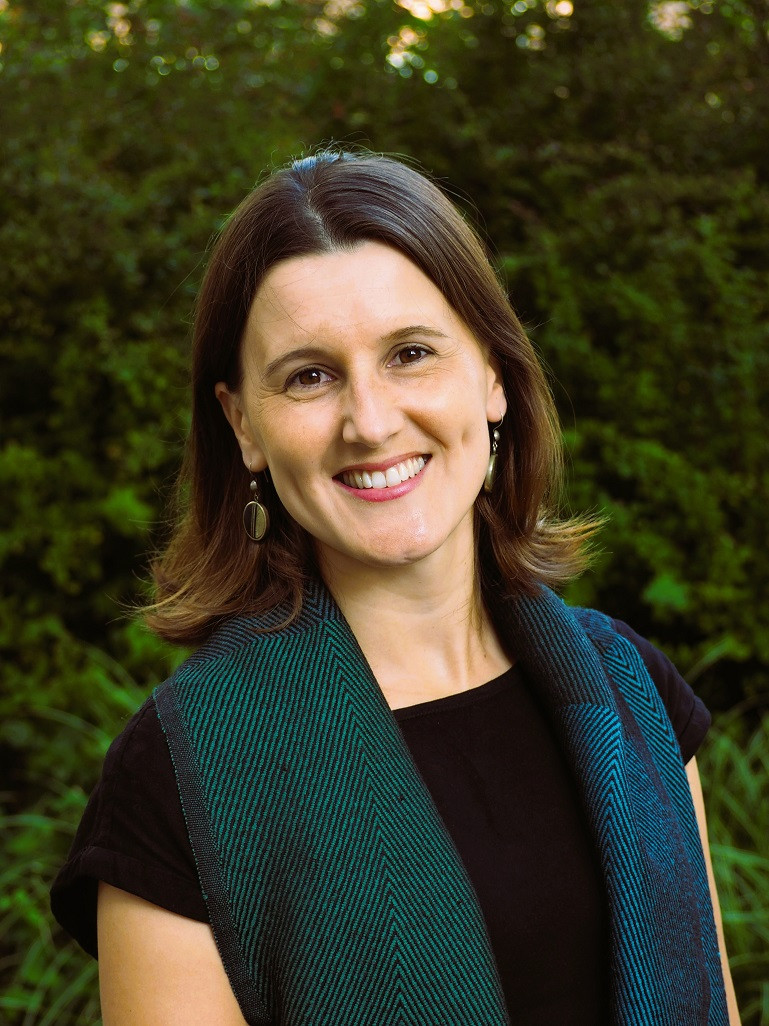 Sarah Mead is a Senior Legal Associate at the Climate Litigation Network (CLN), which is a project of the Urgenda Foundation. In 2015, the Urgenda Foundation won a landmark climate case against the Dutch Government, which forced the government to increase its climate ambition. CLN provides legal and scientific expertise to support litigation around the world to enforce States’ mitigation obligations. Sarah is a New Zealand-trained lawyer, with an LL.M in international law from Leiden University. She specialises in international environmental law and human rights law – with a focus on States’ obligations in light of the climate crisis. She is co-editor of the forthcoming collection The Environment through the Lens of International Courts and Tribunals (Asser Press) and co-lead of the project of the World Commission on Environmental Law (WCEL) project: Judicial Handbook on Climate Litigation. 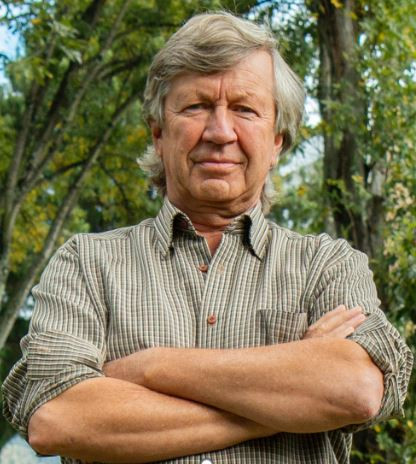 Richard (Rick) Heede leads Climate Accountability Institute’s disruptive “Carbon Majors” project that traces carbon dioxide emissions to the largest oil, natural gas, and coal companies that produce and market carbon fuels worldwide. CAI was founded in 2011 to provide the scientific basis for leveraging climate stewardship by the “Carbon Majors.” Rick published his thesis A Geography of Carbon in 1984 and has pursued profitable, effective, and ethical action on climate ever since. 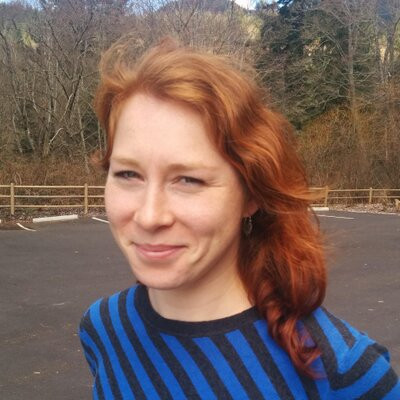 Signing up is possible until 1 hour prior to the web event.