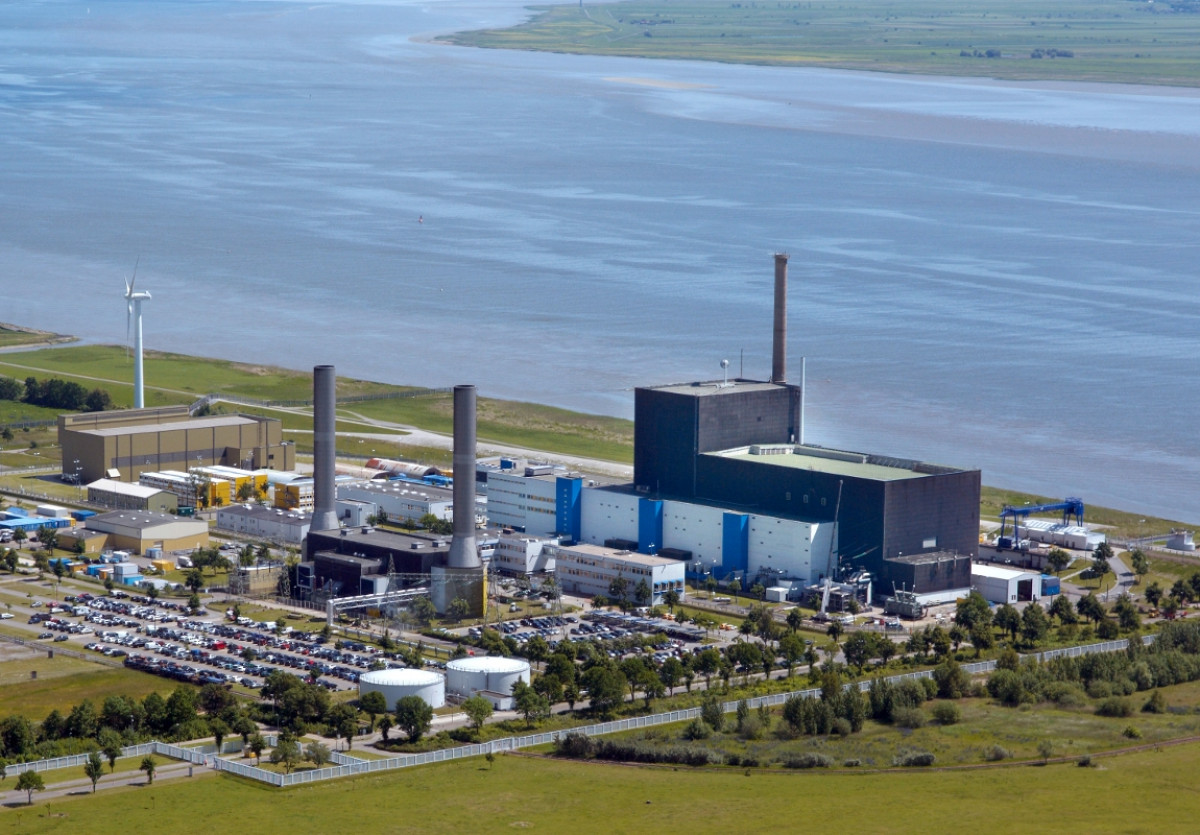 The shut-down of nuclear power plant Brunsbüttel run by Vattenfall is one of the reasons the company fights for compensation. Photo: Vattenfall.

Germany’s highest court has ruled that the compensation clauses in the country’s nuclear exit law are unconstitutional. The decision forces the government to make changes to the law yet again, after the original legislation had to be amended earlier because of similar concerns. But the ruling leaves the general nuclear phase-out decision and timetable untouched and the actual amount of compensation due is still to be decided.

Germany's law that regulates the nuclear phase-out and compensation payments to nuclear power station operators will have to be revised, the country's constitutional court has ruled. The legislation (Atomic Energy Act) was originally passed in 2011, when the German government and parliament decided that some of the country’s nuclear plants should be taken offline immediately. The law also specifies a timeline for shutting down the remaining reactors by the end of 2022. The environment ministry, who is in charge of the legislation, said it would swiftly introduce a legal regulation that meets the requirements of the Federal Constitutional Court, minister Svenja Schulze said. “It is clear that today's ruling does not concern the nuclear phase-out by 2022 as such, which was essentially confirmed by the Federal Constitutional Court as early as 2016. It is about a marginal issue: rules for some hypothetical compensation claims of the nuclear power plant operators,” she said in a press release.

After plant operators Vattenfall, RWE and E.ON successfully challenged this law before the constitutional court, the government was tasked in 2016 with amending the law to ensure fair compensation for residual electricity volumes previously awarded to the plants. This resulted in a 2018 amendment to the act, which has now been ruled unconstitutional again.

Both in 2016 and today, the constitutional court did not criticise the nuclear exit decision and timeline as such, only the lack of adequate compensation rules was deemed incompatible with the German Basic Law. In the amended legislation, the court criticised that the conditions for compensation were unclear and did not remedy the violation of the fundamental right to property of the operators. Sections of the law could lead to a double reduction of their claims, the judges found.

Furthermore, due to a formal issue, the earlier amendment of the Atomic Energy Act did not even enter into force because the government had not received a binding approval from the European Commission, the court said.

Swedish utility Vattenfall, who had launched the second constitutional complaint against the Atomic Energy Act, said in a press release that it “fully welcomed” the court's decision. The company added that the new amendment of the law had to ensure that the company would receive adequate compensation for those amounts of residual electricity that it couldn’t sell at normal market conditions.

In 2011, nuclear plant operator Vattenfall was denied the right to further operate its Brunsbüttel and Krümmel plants. Vattenfall challenged the 2018 amendment, in particular the benefits from the compensation payments, which according to the German environment ministry can only be finally calculated in 2023. The total amount for all utilities is expected to reach one billion euros.

Sylvia Kotting-Uhl, Green Party MP and head of the environmental committee in parliament said the “Federal Constitutional Court mercilessly exposes the incapacity of the Federal Government”. She also questioned Vattenfall’s morals, calling it “impertinent” to be fighting for compensation for two nuclear power plants “that were not in operation for years before their decommissioning due to massive safety deficiencies”.

Vattenfall is also pursuing an additional legal case over the nuclear exit against the German state at the International Centre for Settlement of Investment Disputes (ICSID). It seeks compensation for the loss of income from the closed power stations.