The final communiqué of the G20 group of leading industrialised and emerging countries clearly reflects the dissent between the United States and the other 19 members on climate protection, German Chancellor Angela Merkel said in a press conference after the 2-day summit in Hamburg. While the statement noted the “regrettable” US decision to leave the Paris climate agreement, she was “glad” that the other 19 members agreed that the agreement was “irreversible” and signed up to a joint climate and energy action plan, Merkel said. The final statement still includes a mention of fossil fuels, which the United States had pushed for. Merkel stressed that no other participant shared the US position on the issue, and the final version made the different views very clear. Merkel told the press conference that she did not share the optimism some had voiced that the US might revisit its decision to leave the Paris Agreement. 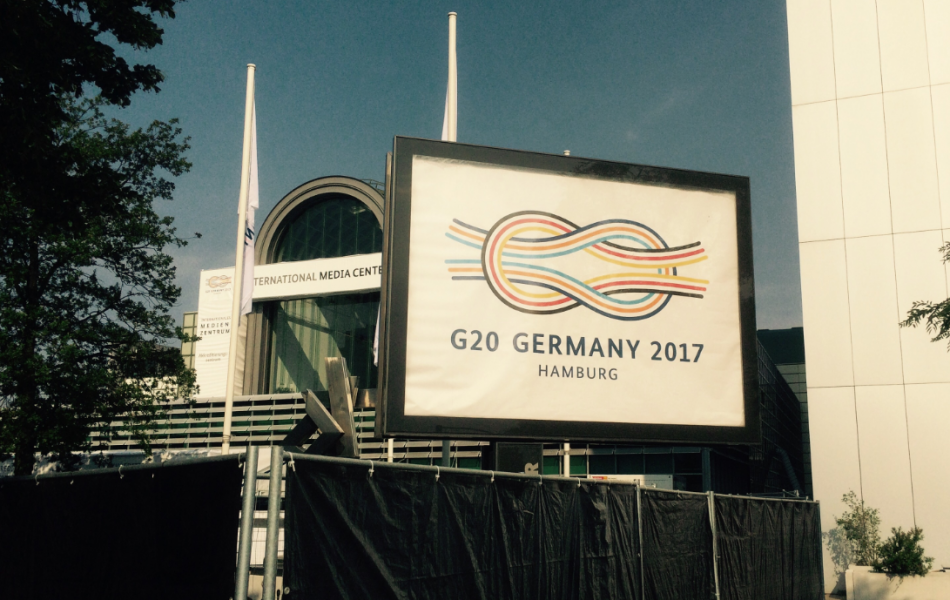