“Mega sailing ship to take German cars across the sea”

A giant sailing vessel could become a new means of transport for car exports from Germany to America and Asia, reports Birger Nicolai in Die Welt. VW, Daimler and BMW are all looking into the possibility to get a contract for the 180 m long “Ecoliner” which will have four masts with 20 sails. VW’s plans are the most advanced and could become part of the companies sustainability offensive regarding its shipping logistics, the author writes. German car manufacturers are annually shipping some three million new cars abroad, using ships powered with the most polluting bunker fuels. 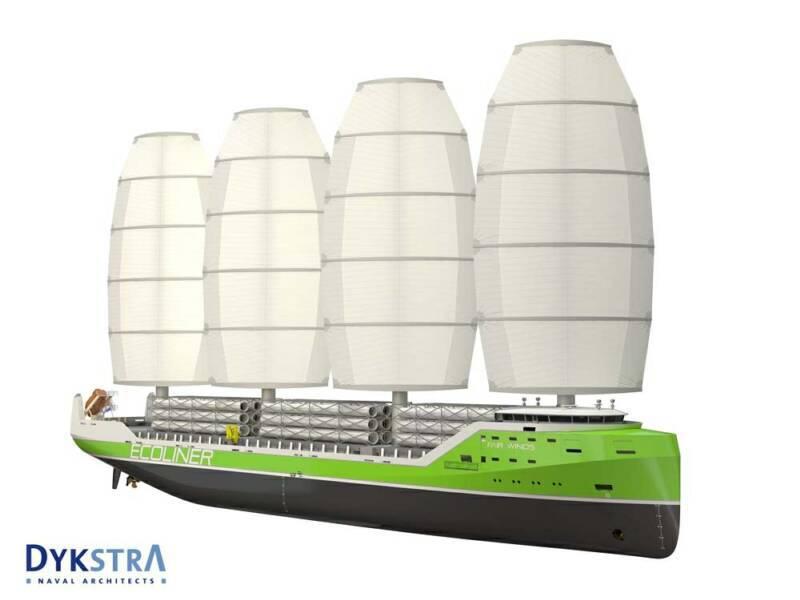 Read the article in German in Die Welt.