Cross-border grants go to the Himalayas, the Arctic and Eastern Europe

Fellow graduates of the Asian College of Journalism at Chennai, Twesh Mishra from New Delhi and Abhaya Raj Joshi from Kathmandu reconnected over an internet call and jointly applied for the grant.

One of the three winners out of 56 participating teams involving journalists on six continents, the duo from India and Nepal pitched their story idea to an audience of journalists, journalism researchers, and funders at CLEW’s first international journalism conference 'The Global Energy Transition: Is Journalism Ready?’ on 11 November.

Held alongside the COP 23 meeting in Bonn, the event was co-hosted by the German Stiftung Mercator foundation. Jury member Hanne May, then head of energy consulting at Edelman.ergo, introduced Mishra and Joshi, whose pitch - tracing the manufacture and sale of electric vehicles from India to Nepal - promptly won the audience vote. 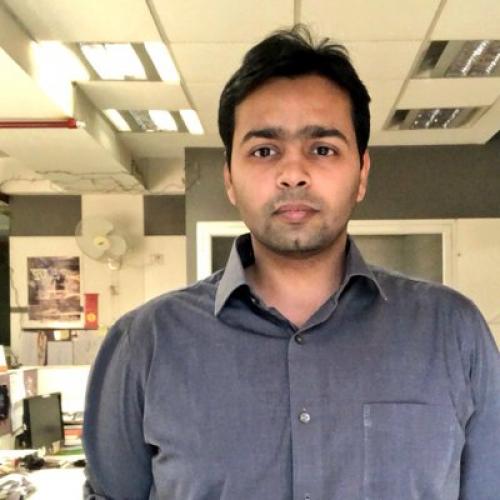 They will use the top grant, 6,000 euros, to track the electric vehicle cycle on the Indian subcontinent. “Nepal will have an excess of power from mid-2018 due to new hydropower projects” explains Mishra, who covers energy and infrastructure for The Hindu Business Line. Joshi, who works for the Kathmandu-based OnlineKhabar.com, adds that they will also look at why there is a three-time price hike built into this cycle, “even though the customs duty is just 10%”.

When Raul Cazan and Jakub Wiech, who met at another Clean Energy Wire event in Berlin, realised that they had just two days to apply for the grant, Cazan, who is editor-in-chief at 2Celsius Network “immediately jumped on a train to Poland”. With Wiech's help, Cazan quickly put together the application in a cafe at the Warsaw central station. The two journalists will work on a multimedia piece reporting on biomass and exploring loopholes in European legislation. 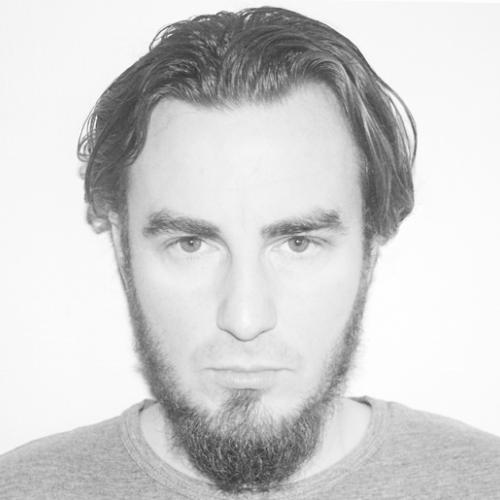 “There is a causal relation between three pieces of EU legislation which are under reform right now, and the extensive forest exploitation in the two member states, so our piece has news relevance.”

“It's not that the European Commission is felling trees in Eastern Europe”, explains Cazan, who presented a short trailer at the CLEW event. “There is a causal relation between three pieces of EU legislation which are under reform right now, and the extensive forest exploitation in the two member states, so our piece has news relevance. There is also a hunger for biomass in the region.” Wiech, who works for the Polish energy and business news service energetyka24.com, said: "The Polish government's policy is to use biomass as a main renewable source of energy; the Polish energy system depends mostly on coal power plants."

Using a grant of 4,000 euros, the team will fly to the Romanian Carpathian Mountains, interview scientists and the government in Bucharest, and visit the primeval Polish forest of Białowieża (pronounced ‘Bialovieja’).

The team of Norwegian-Russian journalists - Atle Staalesen, Thomas Nilsen, and Maksim Polyakov - will use their 5,000 euro grant to explore the wind power potential in the Arctic. Staalesen and Nilsen work for the independent, English-language news service The Independent Barents Observer, while Polyakov works for the research and investigations website Horizontal Russia 7х7.

Jury members Hanne May, Dr Wiebke-Rögener-Schwarz of the Technical University of Dortmund’s Environmental News Review Medien-Doktor Umwelt, and Isabel Hilton, founder and executive director of chinadialogue.net, had selected the three finalist teams prior to the CLEW conference.

Clean Energy Wire had published the call for collaborative energy transition stories this summer in order to facilitate a cross-border perspective on this global issue. Sven Egenter, editor-in-chief and executive director of Clean Energy Wire said: "We were delighted to see so much interest in the grant by journalists from across the world. As the appetite for international collaboration on energy transition stories was so high, we are working on new ideas to bring journalists together and support journalism that crosses borders."