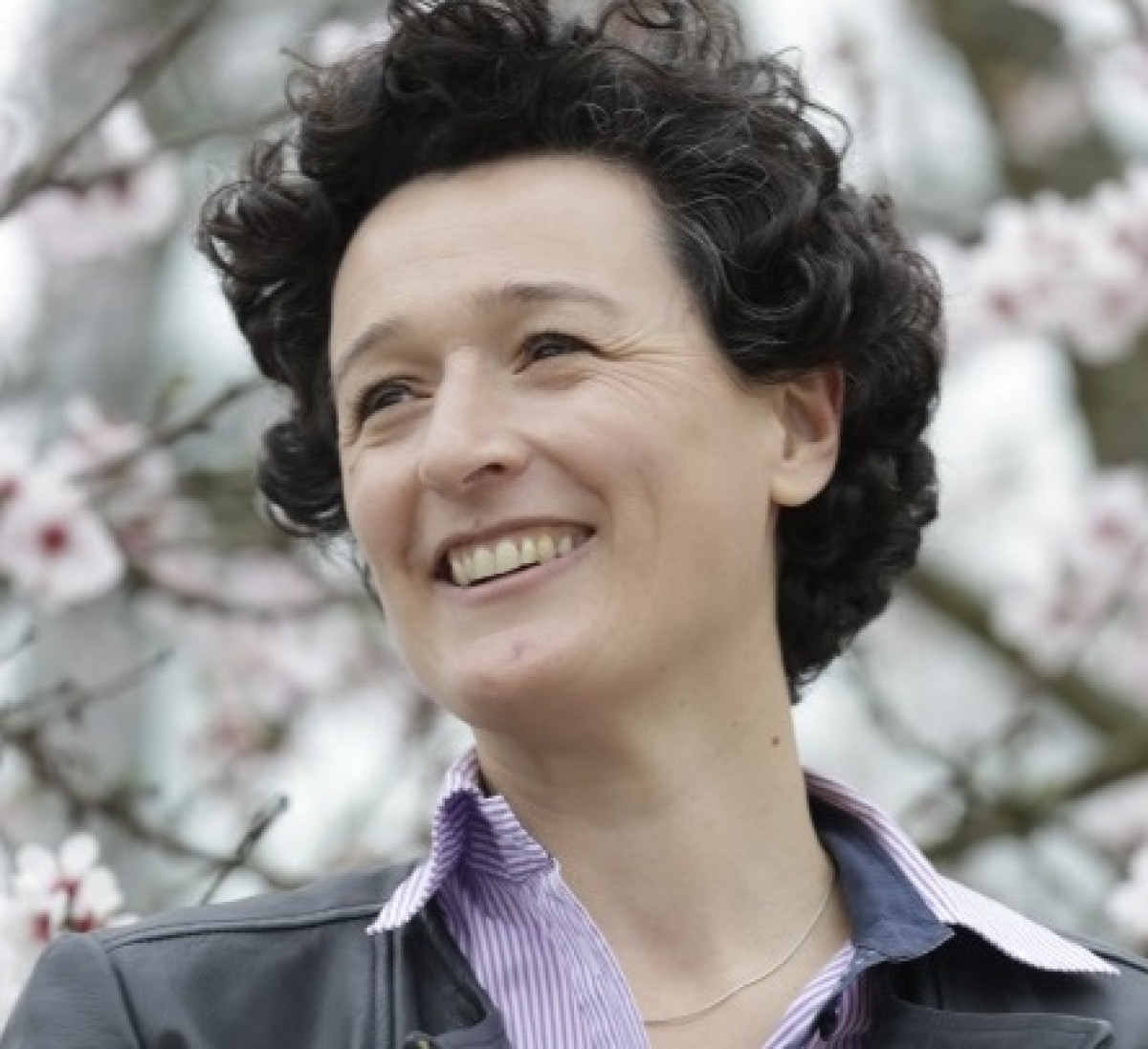 Claire Stam, CLEW Journalism Network ambassador for France, based in Brussels.
Claire Stam is in charge of the German edition of Brussels-based Euractiv. Her area of focus includes the clean energy transition, climate change and green finance, all shaped in a European context, albeit with a German angle. She has covered the COP21, COP22, COP23 and COP24 and will also cover COP25 in Chile. French-British, she also contributes on a regular basis to Paris-based press agency AEF Info and Europ'Energies. She became a CLEW Ambassador in August 2018 due to her knowledge of the interaction between France, Germany and the European Union when it comes to climate change and energy-related issues. This interview is part of our current series of blog posts introducing our volunteer representatives from 16 regions across the world. Martha Otwinowski of the CLEW Journalism Network team in Berlin spoke to Claire.

Claire, what is the most important energy topic or debate in France right now?

In France the debate is raging on the future of nuclear power. The accumulated delays prove the supporters of renewable energy right, for whom the atom is not only dangerous but also expensive. "We must stop the costs", the environmentalist camp proclaims.

After years of debate, the French group EDF has finally announced the shutdown of the oldest French nuclear power plant by 2020, the Fessenheim nuclear power plant in the Haut-Rhin region. Meanwhile, the EPR, the new generation reactors that are supposed to take over from the old models, are accumulating delays. The Flamanville EPR in Normandy may not start at best until 2022, 10 years after the date initially planned!

Flamanville and Hinkley Point are two nightmarish projects for which EDF is the prime contractor. They were to showcase French nuclear know-how, both in terms of technology and safety, eight years after the Fukishima disaster.

Instead, trouble is building up.

At the same time, the deployment of renewable energy sources is dragging on. France plans to use 23 percent renewable energy in its electricity mix by 2030; in 2018, it represents only 16.5 percent, an estimated 20 percent below what should have been done to be aligned with the 2030 target. France is especially lagging behind in offshore wind energy and photovoltaic and thermal solar energy.

I see my role as an enabler or facilitator between journalists from different countries and different continents, helping them to spot the news that will make the difference. For example, why a national issue such as the construction of Flamanville in France also has a strong European dimension to it.

I suggest that journalists based in one of the EU’s member states always include the European angle as decisions coming from Brussels, be it from the European Commission, the European Parliament and/or the European Council, as they have far-reaching consequences. This is still being overlooked or remains understated by national media, especially in France.

If you are an international journalist doing a story that involves research on energy transition and climate policy in France, you can reach out to Claire Stam as a first contact point. Beyond that, our other CLEW Journalism Network members in France and the wider region might be able to help you out, or be interested to collaborate on an energy transition story with you.

If you are a France-based journalist with an idea for a project on-the-ground, Claire is there to take your suggestion to us at CLEW.

Should you be looking for expertise in other countries – go and have a look at the CLEW Journalism Network map!