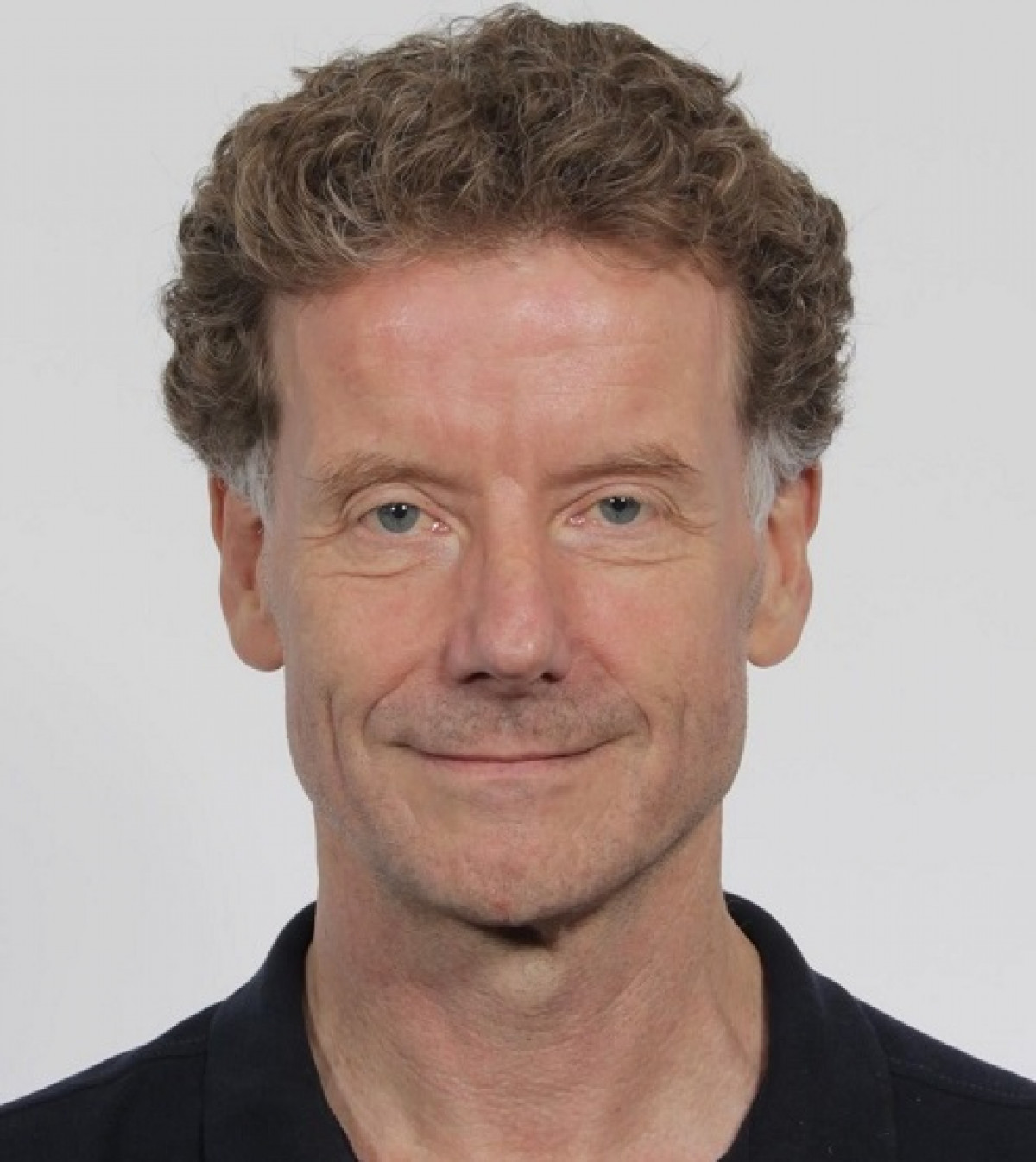 Han van de Wiel, CLEW Journalism Network volunteer ambassador for the Netherlands, Belgium and Luxembourg.
Han is a freelance journalist and lecturer at the School of Journalism at the Hogeschool Utrecht. He is particularly interested in the social consequences of climate change and the energy transition. He writes about this in the Tijdschrift voor Sociale Vraagstukken, Down to Earth (magazine of Friends of the Earth Netherlands), Milieumagazine and De Correspondent. Han became CLEW Ambassador in August 2018, because he believes it is important for journalists to share information and tackle cross-border issues together. This interview is part of our current series of blog posts introducing our volunteer representatives from 16 regions across the world. Martha Otwinowski of the CLEW Journalism Network team in Berlin spoke to Han.

Han, what is the most important energy topic or debate in the Netherlands right now?

Until recently, tackling climate change was not a political issue in the Netherlands. Foreigners rightly believe that this is unbelievable: The Netherlands is a delta; a quarter of the country is below sea level, and almost a third is sensitive to river flooding. The main reason for this is the rapid and successful rise of populism, even in parliament – the Netherlands has no electoral threshold – since the beginning of the new millennium. The large centrist parties have also become much more skeptical, hoping to win back voters.

At the end of 2017, the picture changed radically. The Netherlands got a new centre-right cabinet that calls itself ‘the greenest cabinet ever’. By 2030, CO2 emissions must have fallen by 49% compared to 1990 and all coal-fired power stations must be closed. At the beginning of 2018, after a series of earthquakes in the huge Groningen gas field, a dramatic decision was taken: The gas tap will be shut off completely by 2030. That's quite a decision, because most Dutch homes are heated with natural gas.

It is also important to know that in 2018 the Urgenda Foundation won an appeal against the state of the Netherlands, the so-called Climate Case. As a result, the state must reduce greenhouse gas emissions by 25% by 2020 compared to 1990, while the actual reduction achieved so far is about 13%. This, the court stated in 2015, means that the state has violated its duty of care towards the Dutch citizen. The state appealed against the decision, but to no avail.

The Netherlands is an outspoken consensus country. The government set up a climate consultation, in which all sections of society were represented. At various 'climate tables' they negotiated measures per sector. This packet of measures is now in the hands of the cabinet, which has to take a decision on it around the summer. One of the biggest hot potatoes is the introduction of a CO2 tax and who has to pay for it.

In the meantime, a new populist party has very recently become the largest party in the Senate. Their two spearheads during the elections: climate change is a hoax and the introduction of a very restrictive migration and asylum policy.

My role has yet to take shape, and I have no idea how I will feel about this, say, two years from now. But the way I see my role now is that I bring energy and climate journalists into contact with CLEW and their international colleagues. I also think it would be useful if I could create a database with primary sources on Dutch energy and climate policy, with a brief description of the nature of the source, the contact details and the most important publications (preferably in English). And finally, I can imagine that I, together with others, draw up a short country profile once in a while: here is the Netherlands now.

By the way, I am an ambassador for the Benelux, so also for Belgium and Luxembourg. How to give shape to this... no idea. These are small countries in terms of surface area, but that does not necessarily mean that little is happening there.

I would advise him or her to zoom in on an issue as soon as possible. Are you interested in the technical side of things? The geopolitics? The institutional? The political one? The social? Until a few years ago, an energy journalist could do almost anything. But in a short period of time it has become such a wide-ranging subject that specialisation is a necessity.

I also advise an international journalist to take an angle as soon as possible. He or she should realise that energy has become a politicised subject, even in this often so peaceful and a-political country.

If you are an international journalist doing a story that involves research on energy transition and climate policy in the Netherlands, Belgium or Luxembourg, you can reach out to Han as a first contact point. Beyond that, our other CLEW Journalism Network members in these countries might be able to help you out, or be interested to collaborate on an energy transition story with you.

If you are a BeNeLux journalist with an idea for an on-the-ground project, Han can refer your suggestion to us at CLEW and we can help put you in touch with journalists in our network for possible collaboration.

Should you be looking for expertise in other countries, have a look at the CLEW Journalism Network map!