Three questions to Helena Raunio from Finland, CLEW Ambassador for the Nordic countries 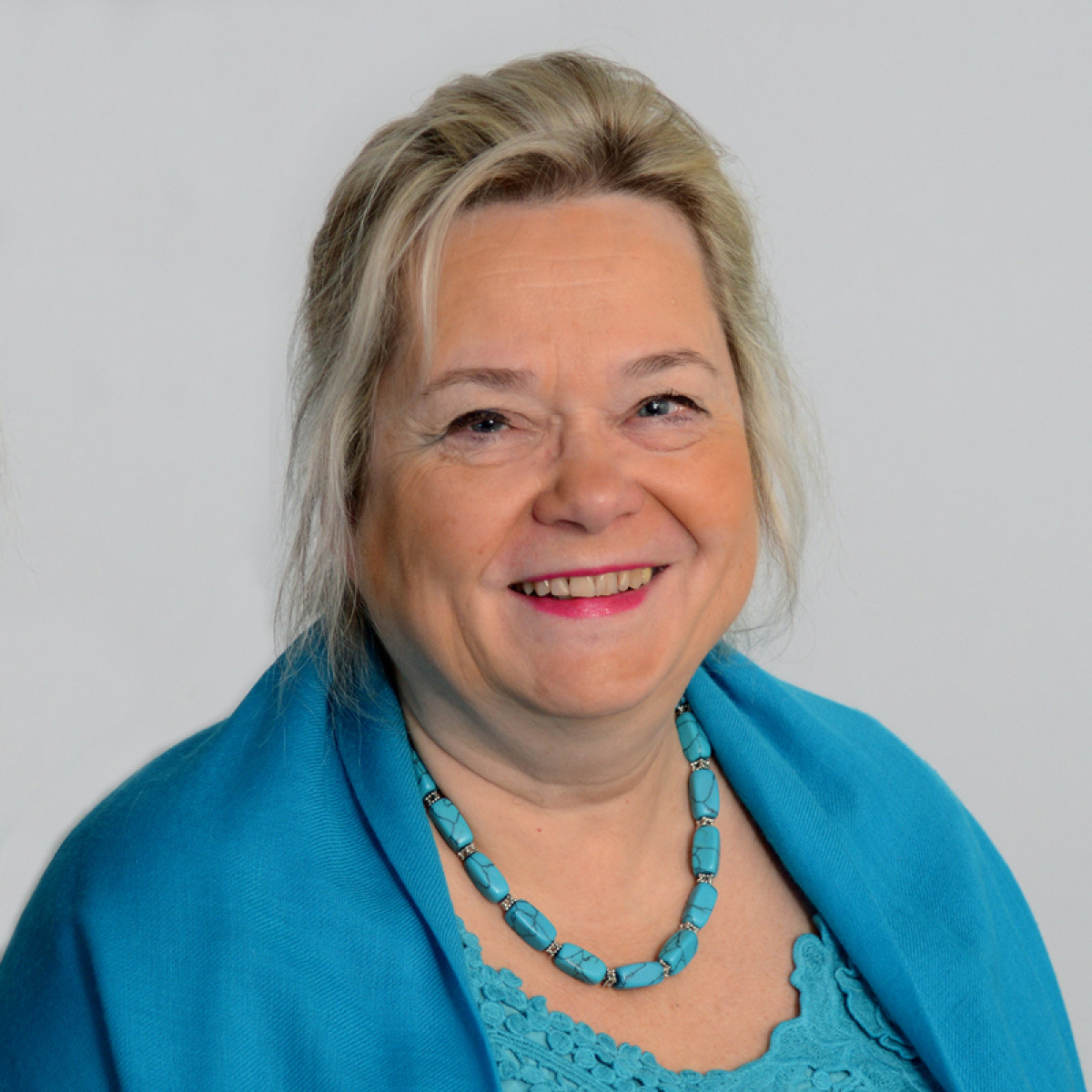 Helena Raunio from Finland, CLEW Ambassador for the Nordic countries.
Helena Raunio is a freelance journalist in Finland. She covers subjects such as the energy transition, business, logistics, environmental topics and the circular economy. She worked for more than 30 years as a journalist writing for the weekly trade magazine for engineers and industry, Tekniikka & Talous, in Helsinki. Two years ago she started a company of her own and has written articles for professional magazines like Osto- ja Logistiikka, media houses like Fokus Media, foundations and the Finnish Broadcasting Company YLE. Helena became a CLEW ambassador in August 2018, because she believes that climate and energy issues are a very high priority in the Nordic countries. This interview is part of our current series introducing our volunteer representatives from 16 regions across the world. Martha Otwinowski of the CLEW Journalism Network team in Berlin spoke to Helena.

Helena, what is the most important energy topic or debate in Finland right now?

Finland wants to be among the first countries to aim for coal free society. We now have a legal mandate to stop burning  coal in 2029, so the energy transition is in the headlines every week as we have to take big steps very quickly. Sustainable solutions are also a major issue. We now produce electricity with a wide range of sources. Last year electricity consumption was 67 Twh, 47% of which was covered by renewables such as hydropower, biomass, solar and wind, 32 % with nuclear and 20 % with coal, gas and peat. This year we will produce at least 10 % of our consumed electricity with wind, and that is likely to rise to 30%  in ten years. Thanks to the use of feed-in tariffs early on, capacity added today is built without state subsidies. Solar is part of the energy mix even here in the North and companies have started to put solar panels on their rooftops for heating and cooling.

In addition, while Germany is phasing out nuclear, we are building more. We have discussed the role of nuclear for many years, but because we have a lot of energy-intensive industry, like steel production, companies have decided to invest in nuclear power. We have a brand new nuclear power plant Olkiluoto 3 expected to come on line in summer 2020, although it must be noted that construction was delayed by ten years and many people are against nuclear power. Nuclear power also has a role to play in the campaign against CO2.

But nuclear is not the issue now; instead, biomass and especially forestry are taking centre stage. The big question is just how much we can sustainably cut down our forests for the pulp, paper and board industries, as well as for bioenergy, new bioproducts and mechanical wood production. There are plans to invest a lot in this sector. In a cold country, where temperatures reach minus 25 degrees Celsius and below in winter, we need a lot of energy for heating, so biomass plays an important role. We try to assess the carbon sink, and how to maintain a balance between growth and harvest. Even researchers argue about how to calculate this. So our new red-green government, new parliament and new ministers have a lot to do. The last elections were partly seen as a climate vote. Finland wants to be on a fast track to carbon neutrality – as early as 2035. The goal is to replace coal, and to some extent peat, for example with biomass, but at the same time avoid harming natural environments and carbon sinks. Many sectors need new technologies and solutions to reduce emissions, improve energy efficiency and make production cleaner. In a small country it is easy to build pilot projects for new energy solutions.

Journalists all over the world write about the same topics, but they are in different phases and take different angles. It is very useful to understand and learn from each other. Networking and matchmaking is my role. I want to help other journalists find information and contacts and open the doors for good interviews.

I think the best advice is to first learn what the media has already written, then get to know local authorities and politicians, energy companies and environmental groups. If an international journalist wants to come to Finland to write about energy mix and the transition, it is a good idea to start at our Ministry of Environmental affairs and Ministry of Economic Affairs. In the Nordics, the best available sources of information are different in each country. But ministries, foundations, researchers, universities and environmental organisations are good places to find information. Beyond that, our other CLEW Journalism Network members in Norway, Sweden and Denmark might be able to help you out, or be interested in collaborating on an energy transition story with you.

If you are an international journalist doing a story that involves research on the energy transition and climate policy in Finland and the Nordic countries, you can reach out to Helena as a first point of contact. Beyond that, our other CLEW Journalism Network members in Finland and the Nordic countries may be able to help you out, or be interested in collaborating on an energy transition story with you.

If you are a Nordic country-based journalist with an idea for a project on-the-ground, Helena can pass you on to us at CLEW in Berlin, where we can help you find partners in our vast network.

Should you be looking for expertise in other countries – have a look at the CLEW Journalism Network map!