Some see it as a climate policy panacea, others as just the right recipe for trade conflicts with partners across the globe: The European Union is working out plans to put a price on imported goods depending on the greenhouse gas emissions produced along their value chain and on possible carbon prices paid already. Governments across the globe have voiced concern that such a “carbon border tax” could violate international trade rules and effectively keep their countries’ products from making it to EU markets. The European Commission aims to present its proposal by mid-2021. Little is known about details of the plans, but sectors such as cement and steel are said to be the first areas of action. Do major suppliers like Turkey, Ukraine, Russia and China have to step up ambition to produce these products in an increasingly climate-friendly way to ensure future access to European consumers? And what about developing countries, which have suffered under market entry barriers in the past? Will their access be restricted until they put up the necessary investments to make goods more climate-friendly?

In our web event for journalists, experts will offer their views on the status of EU plans and take a closer look at what they could mean for key EU trade partners.

The European Union aims to become climate-neutral by 2050 and, to this end, introduces ever stricter climate policies. A rising price for carbon emissions is an incentive for companies to produce in a more climate-friendly way, but could lead to a competitive disadvantage and carbon leakage, if the EU’s trading partners are not pricing carbon in a similar way.

Therefore, as part of the European Green Deal, the European Commission led by Ursula von der Leyen wants to introduce a carbon border adjustment mechanism (CBAM). This would mean putting a CO₂ price on imported goods depending on the greenhouse gas emissions produced along their value chain and on possible carbon prices paid already. The carbon adjustment price would reflect the carbon cost if the product had been made domestically. The Commission conducted a public consultation until the end of October and plans to present a proposal for selected sectors by 2021.

The idea is to create a level playing field for domestic and foreign businesses, especially for energy-intensive industries such as steel and cement, aluminium and fertiliser production and chemicals in general.

The new instrument could be a climate policy panacea, protecting the bloc’s industry, averting carbon leakage, providing an incentive for other countries to step up climate action and – last but certainly not least – revenue estimates range from 5 to 14 billion euros per year, depending on the scope and design of the new instrument.

However, a carbon border tax bears the potential to trigger trade conflicts, or – should the EU shy away from implementing a strong new instrument – be more or less ineffective.

Plans by the EU are getting a lot of attention in countries worldwide, with the risk of worsening relations with key trade partners, such as the US. However, in the medium term, such a measure could affect any country that aims to sell its products in the European Union. A carbon border tax could pose a special challenge to developing countries which might have problems coming up with the necessary funds to transform their production in a climate-friendly way on time.

To alleviate worries, Commission president von der Leyen has said the union would design the mechanism with stakeholders in Europe and beyond and ensure that it complies with World Trade Organisation (WTO) rules.

Key questions - as the European Commission has yet to publish its proposal - are:

We will address these issues and many others during the web event organised by Clean Energy Wire - CLEW in cooperation with Ecologic Institute. It is for journalists only. The event is part of a series about key issues in European energy and climate policy. Find out more about these events and CLEW's Europe plans here. 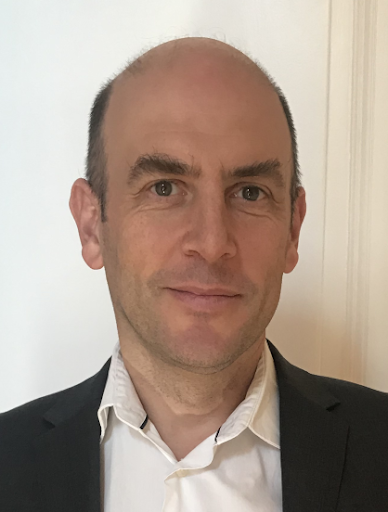 David Boublil is the deputy head of the unit in charge of indirect taxes other than VAT in DG Taxation and Customs Union of the European Commission. He has been working on taxation and European affairs in several positions for the last 25 years including 18 in the Commission. He is now in charge of the Carbon Border Adjustment Mechanism Project, working in close cooperation with DG CLIMA and DG TRADE. 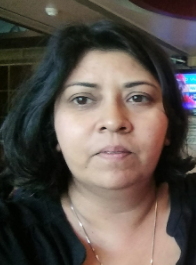 Urmi A Goswami is a reporter covering climate change and the energy transition for Indian financial daily The Economic Times, the country's biggest and oldest financial daily. She has been covering international climate negotiations since the 2009 Copenhagen COP. 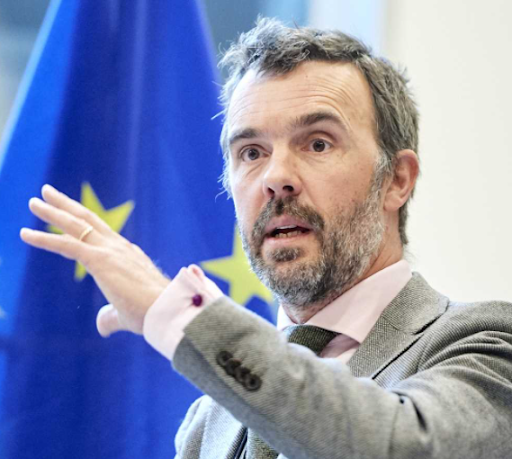 Cédric de Meeûs is Head of Public Affairs & Government Relations at LafargeHolcim. He is responsible for developing and driving a proactive global advocacy strategy on policy and regulatory issues that impact assets, activities and markets. Particular focus is given to climate change, circular economy, sustainable construction, waste management and industrial competitiveness. 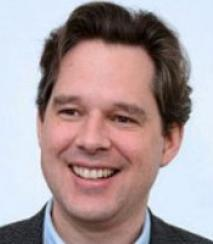 Michael Mehling is Deputy Director of the Center for Energy and Environmental Policy Research (CEEPR) at the Massachusetts Institute of Technology (MIT), a research scientist with the MIT Energy Initiative (MITei), and a professor of practice at the University of Strathclyde’s law school. He brings over a decade of experience working on energy and environmental policy with government agencies, private companies and civil society organizations in North America, Europe, and the developing world. His recent work has focused on carbon pricing and other policies to address environmental impacts of the energy system.

Most of the web event will be on the record. However, David Boublil from the European Commission will speak off record. He can be quoted as an "EU official".

3
Will the web-event be recorded?