Germany's 2021 federal election on 26 September has ended with an unusually tight result that makes the upcoming coalition negotiations highly unpredictable. Neither the conservative CDU/CSU alliance nor the Social Democrats (SPD) have dominated the election, making the first three-way government coalition a likely prospect. Clean Energy Wire invites international journalists to join the debate what the result could mean for German climate and energy policy, and get prepared for what could become months of negotiations before a new government is formed.

Clean Energy Wire aims to provide international journalist colleagues with guidance in the aftermath of the unusual Bundestagswahl 2021. Together with three seasoned observers of German politics, we aim to find out what the fresh start for the government of Europe's industrial leader means for international climate and energy policy. Join our election follow-up on 30 September at 4 pm CET and find out which stories the election outcome holds for your audience; what the often strenuous process of forming a viable coalition could bring; and what stakeholders in German society, from powerful industrial groups and mighty carmakers to tenacious environmental groups and rebellious teenage protesters, make of the result.

To make our debate as productive and lively as possible, we encourage you to think of a few questions that you want answered after the ballots are counted. 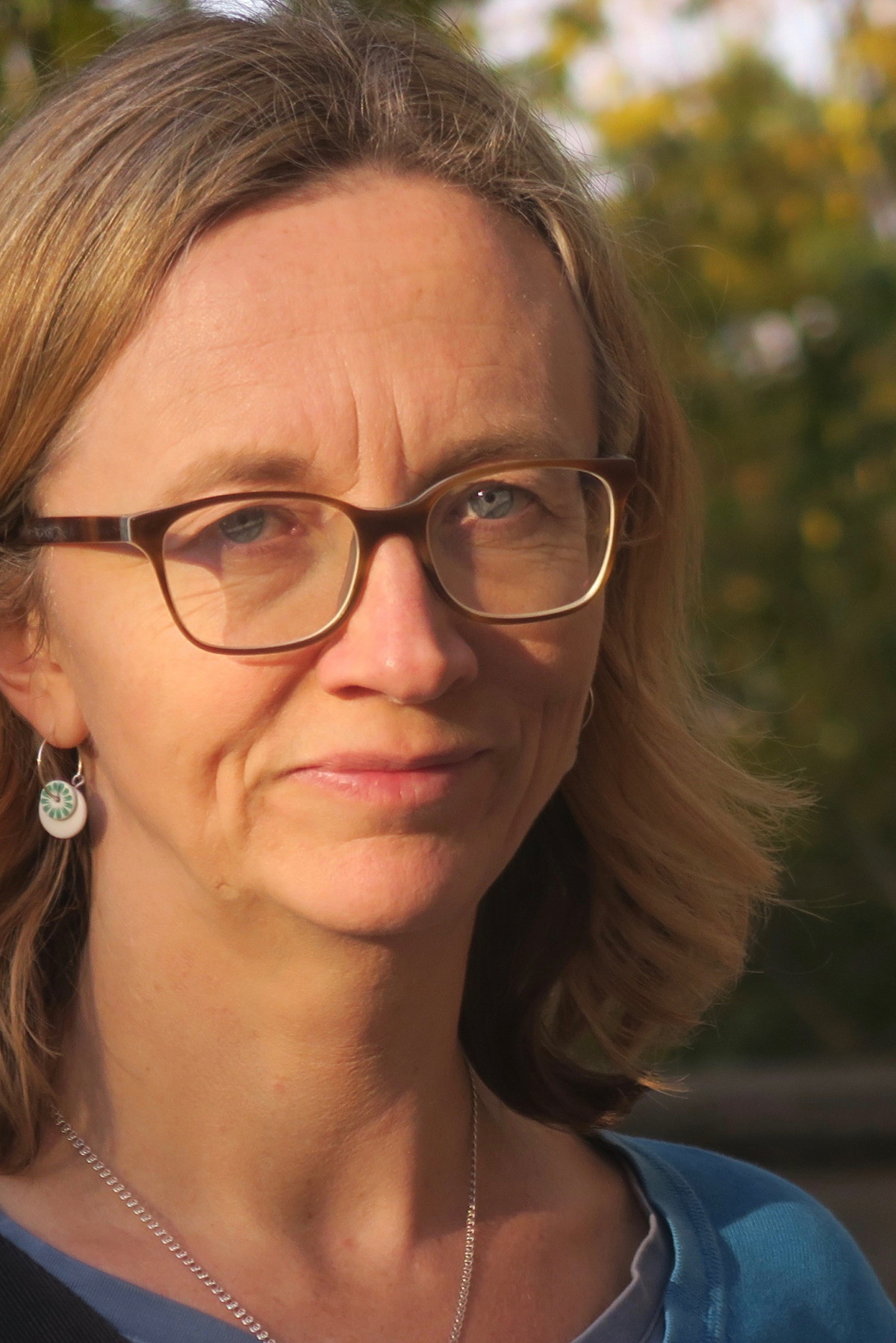 Emma Thomasson is a senior correspondent at Reuters news agency, and has been based in Berlin since 2013. She writes about German business, politics and economics. Previously she worked for Reuters in the Netherlands, Switzerland and South Africa. Her first job as a trainee journalist was in Bonn, when Helmut Kohl was still chancellor. Originally from Britain, she is now a dual German-British national and is voting in this year’s election for the first time. She studied politics and economics in Oxford, UK. 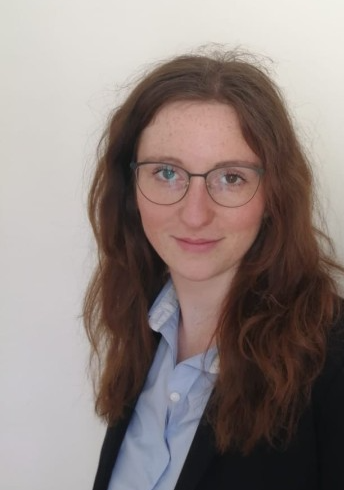 Eva Zimmermann is an analyst in Aurora Energy Research's German power market team. In this role she recently worked on projects on security of supply, the tightened German climate targets and the federal elections. Before joining Aurora, Eva was working as a parliamentary assistant at the German Bundestag. She studied International Relations, political science and public administration in Berlin, Konstanz and Moscow. 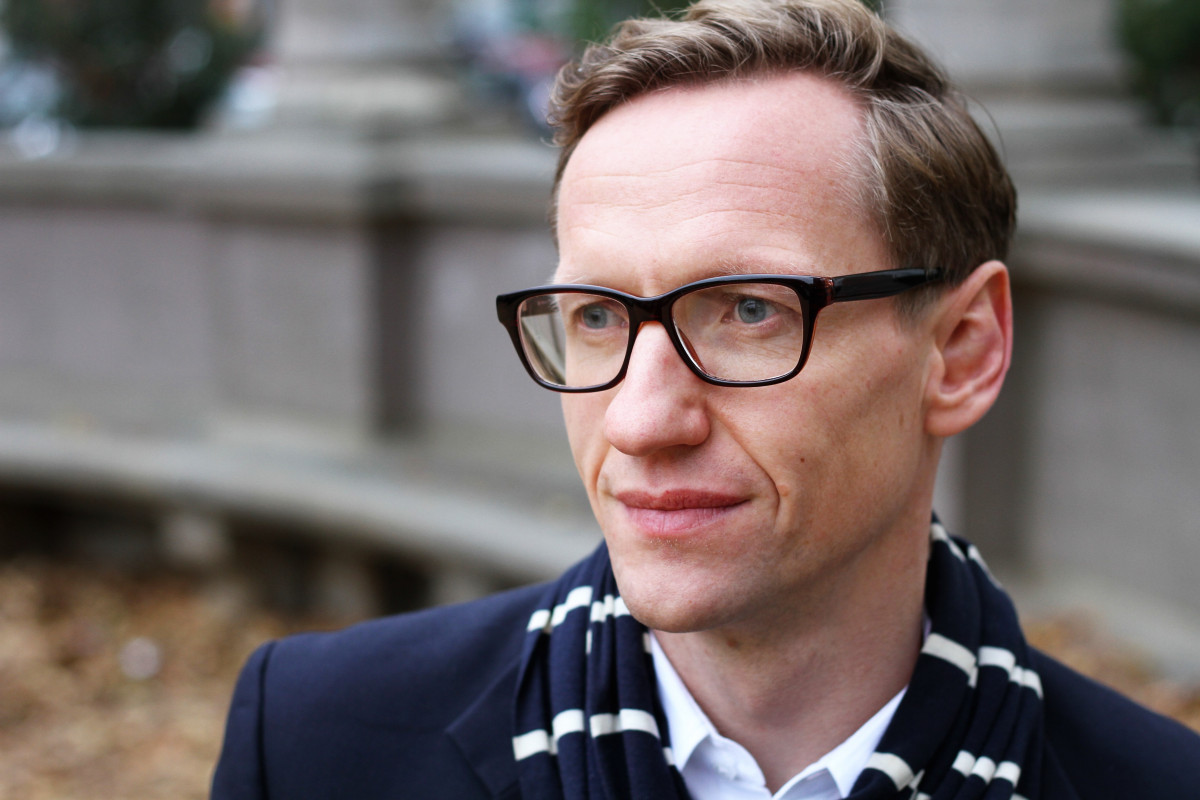 Christian Grimm is a Berlin correspondent for the Augsburger Allgemeine, one of the biggest local newspapers in Germany. Before he joined the paper, Christian was working several years as a Reporter for Dow Jones Newswires (German Service) and contributed to the Wall Street Journal. He studied journalism and political science in Leipzig, Strasbourg and Jena.

Signing up is possible until 30 September at 14 CEST.