Europe’s energy and climate policies have never been set only at national government level. On a continent where small states share multiple borders, the energy systems are becoming increasingly interlinked, and thus national actions (or the lack thereof) have implications well beyond country borders. Twenty-seven states have an especially close relationship under the political and economic alliance known as the European Union, but several other nations on the continent also have strong ties and participate in certain joint schemes and projects, such as emissions trading and cross-border infrastructure.

How much do governments still decide at national level, how much of a say does the European Union have, and what role do the international treaties play? At an online event for journalists on 19 November, experts and journalists will untangle this intricate web of climate and energy relations. They will share best practices and provide journalists valuable input to their reporting on a continent that is growing closer every day.

The interaction between EU and national policies in any given field has been a challenge for journalists to cover for decades, and energy and climate policies are no exception. Colleagues from the member states often struggle with questions such as who sets the renewables targets and how are these decisions implemented? How are the national and EU climate targets related? Who decides where to build major cross-border power lines?

For non-EU journalists, the intricate web of climate and energy relations can be even more opaque. This is especially true since not all countries in Europe are members of the European Union. Complicating matters further is the fact that there are several layers of cooperation (or non-cooperation) among them.

The speakers will tackle the following questions:

The event, open only to journalists, is organised by the Clean Energy Wire (CLEW) in cooperation with the Ecologic Institute. It is part of a series dedicated to key issues in Europe’s energy and climate policies. Find out more about these events and CLEW's Europe plans here.

We will publish more information on the agenda and speakers soon. 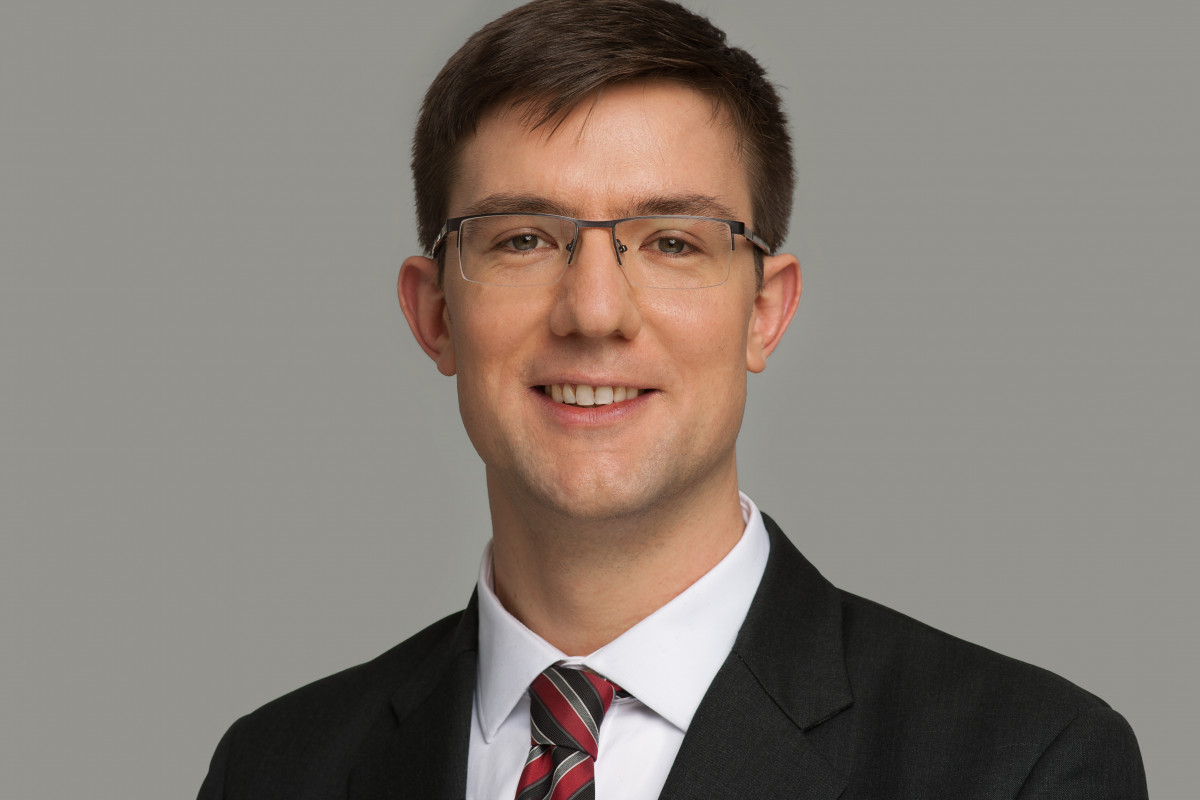 Andreas Graf is a Project Manager for EU Energy Policy at the think tank Agora Energiewende. In this role he helps to develop scientifically based and politically feasible recommendations for advancing Europe’s energy transition to climate-neutrality. He is based in Brussels. 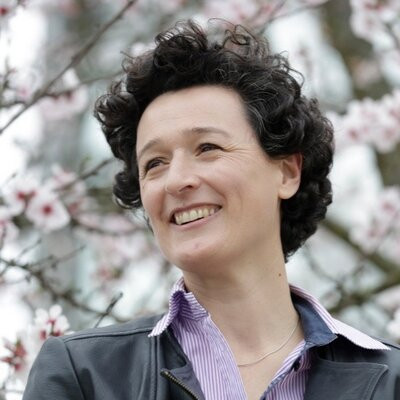 Claire Stam is a journalist specialised in climate, energy and environment. She focusses on her own Weimar triangle: Paris, Berlin and Brussels. She covered COP21, COP22, COP23, COP24 and COP25. 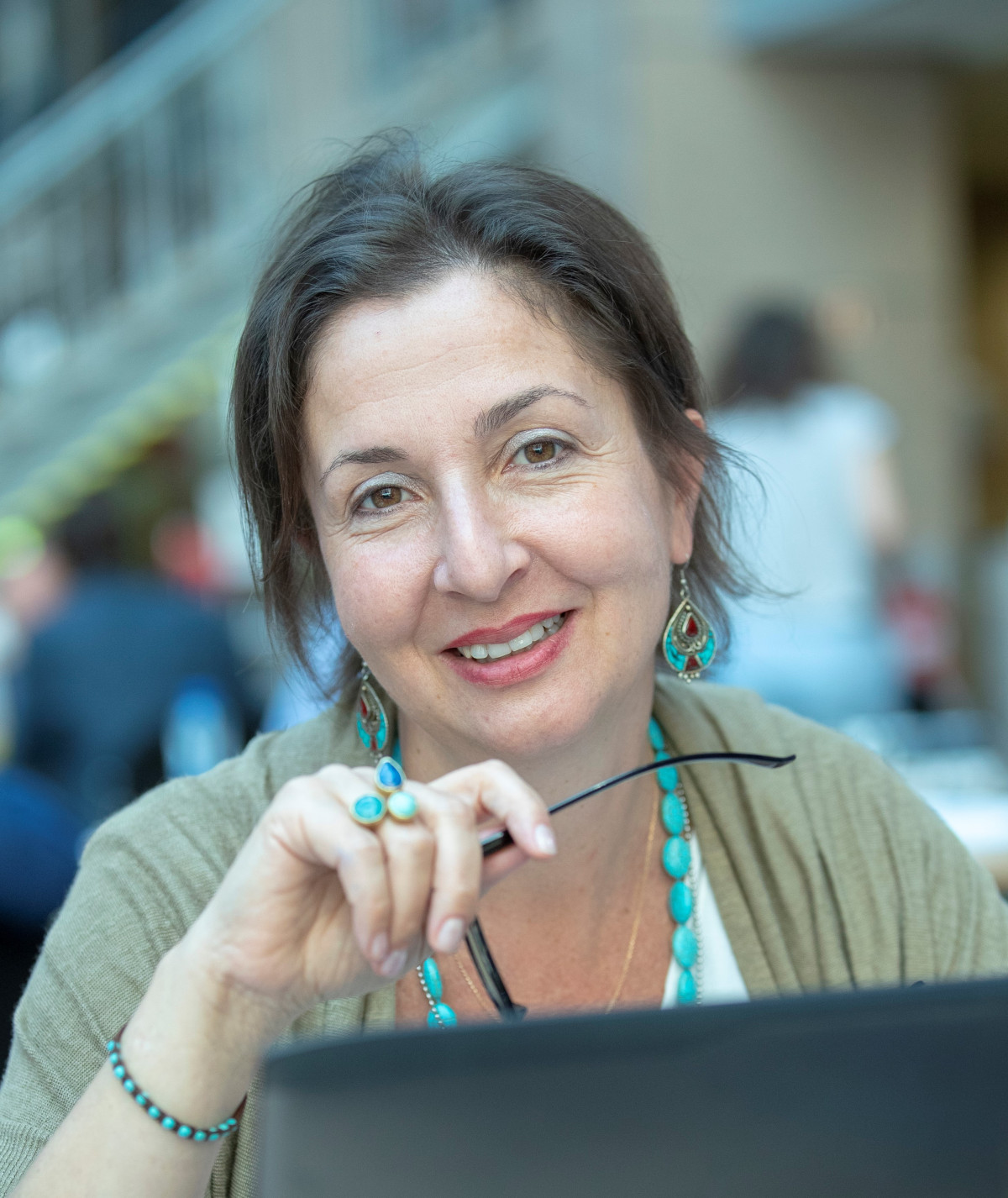 Maria Maggiore lived for twenty years in Brussels covering European Affairs. Since the Investigate-Europe consortium was set up in 2016, she has lived between Italy and Brussels preparing investigations. For a year, covid permitting, her consortium has been dealing with climate change hypocrisies. 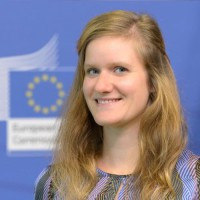 Lynn Rietdorf is press officer for climate action at the European Commission. She ensures communication on initiatives and legislative proposals related to the European Green Deal and is in daily contact with European and international journalists.

2
Will the web-event be recorded?

4
Will the event be on the record?

Yes, the web event will be on the record.