Several headline-grabbing victories for environmentalists have drawn the world's attention to the effectiveness of litigation as a tool for holding governments and companies to account for their carbon emissions. With increasing numbers of activists and litigants exploring innovative ways to mount legal cases, the momentum of climate litigation is growing further.

Court rulings forcing the Netherlands, Germany, and oil major Shell to step up climate policies are among the most high profile cases in Europe. These landmark judgements continue to send ripple effects across the globe, as they inspire many others to challenge policymakers and governments in court over insufficient climate action.

Given the complexity of these cases, Clean Energy Wire is inviting journalists to join one or all three of our climate litigation briefings. These will not only give insights into the central themes and most important precedents in recent climate litigation, but also offer deeper discussion of several significant ongoing cases and future trends to watch. Attendees will gain a grounding in the field as well as ideas and material for their own stories.

Last year’s ruling in Milieudefensie et al. v. Shell ordering the oil giant to take responsibility for its individual contribution to global emissions was unprecedented. The court found that Shell’s contribution to climate change was in violation of its duty of care under Dutch law and human rights obligations. The corporation has been ordered to reduce its Scope 1, 2 and 3 emissions by at least 45% by 2030, relative to 2019 levels.

The case has opened a path for using Dutch law to challenge the emissions of international companies. The NGO Milieudefensie has set its sights on reducing the emissions of 30 companies with legal bases in the Netherlands whose emissions have significant global impact. Heads of companies have received letters from the NGO demanding information on how they plan to reduce emissions by 45% from 2019 levels by 2030 (as required of Shell). If the companies fail to respond, legal action may follow. In Germany, the Shell win has paved the way for a spate of cases against car manufacturers Volkswagen, Mercedez-Benz, and BMW, as well as gas and oil company Wintershall Dea.

There is also a significant number of greenwashing cases and climate misinformation or “climate-washing” cases. Almost 50 claims before courts and bodies like advertising standards authorities are pending round the world. Advertising products as climate-friendly, without justification, is becoming a risky business, opening companies up to liability. There might even be cases brought against advertising and public relations firms.

Cases are also being filed over insufficient disclosure of climate-related information that puts shareholders, consumers, and investors at risk. We have even seen the first case against a central bank in April last year, and more suits against financial market actors are likely to follow.

There is also a corporate backlash which is important to watch, though often inaccessible because negotiations happen behind closed doors in special tribunals rather than in conventional courts, which are called Investor-State Dispute Settlements. For example, German utility RWE is suing the German state for 1.4 billion euros in lost earnings as a result of coal phase-out plans.

Climate litigation against corporations is undoubtedly going to proliferate. Lawyers are coming up with many new legal avenues to challenge big emitters. This workshop will cover a selection of specific current cases, with insights from experts directly involved, and point out future trends to watch.

AGENDA AND MORE SPEAKERS WILL BE ANNOUNCED SOON

This event is part of a series. Sign up for the other events via the event pages: 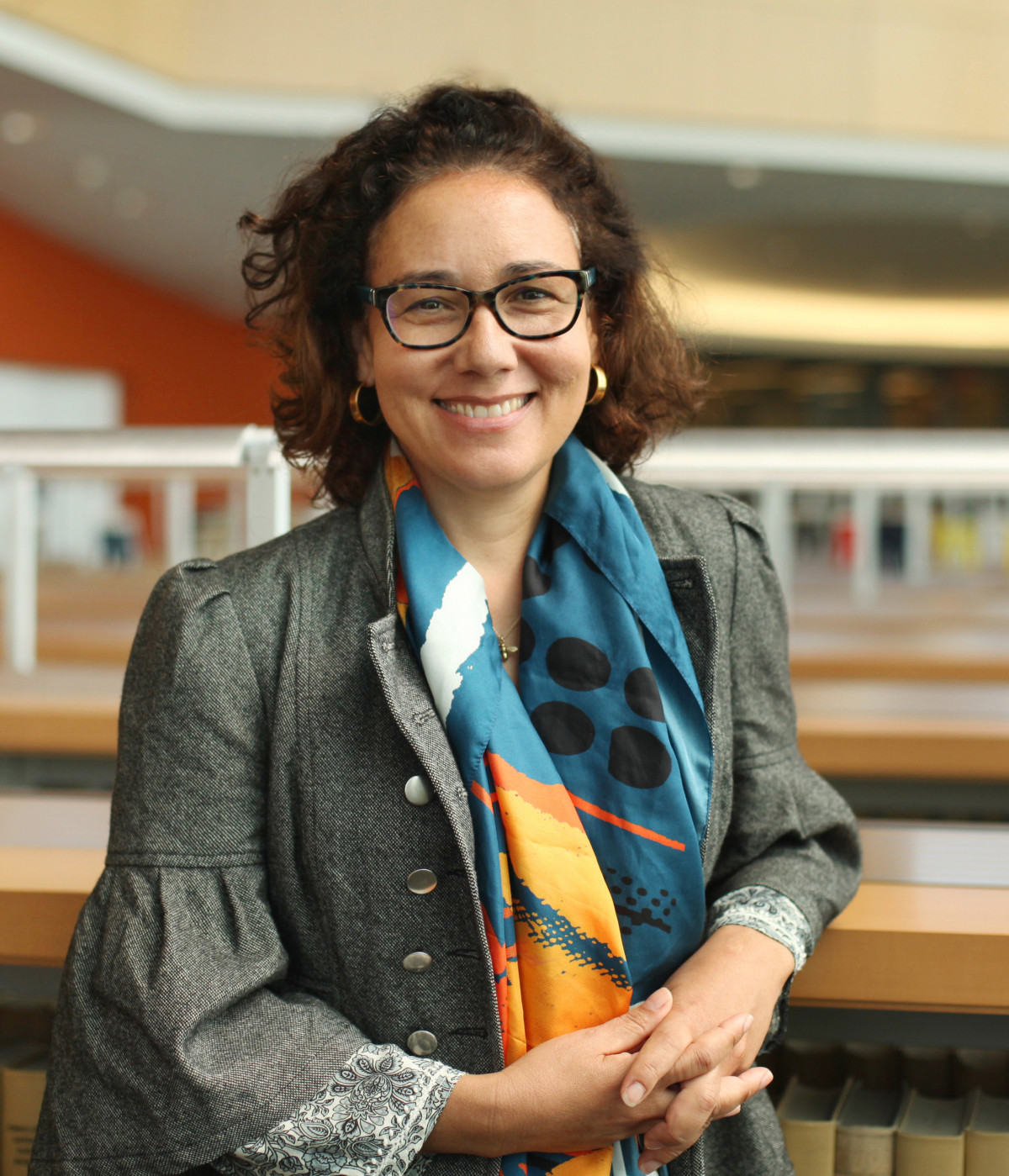 Dr. Lisa Benjamin is an Assistant Professor and Lewis & Clark Law School where she teaches International Climate Change, Environmental Justice, Energy Resources and Administrative Law. Her research investigates the intersection of corporate, energy and environmental law with a focus on climate risk and climate justice. She also researches climate change from the perspective of developing countries. She is currently a member of the Compliance Committee (Facilitative Branch) of the United Nations Framework Convention on Climate Change, a member of the Expert Peer Review Group of the UN-backed Race to Zero Campaign, and has been an adviser to, and member of, the Bahamian national delegation to the United Nations Framework Convention on Climate Change. 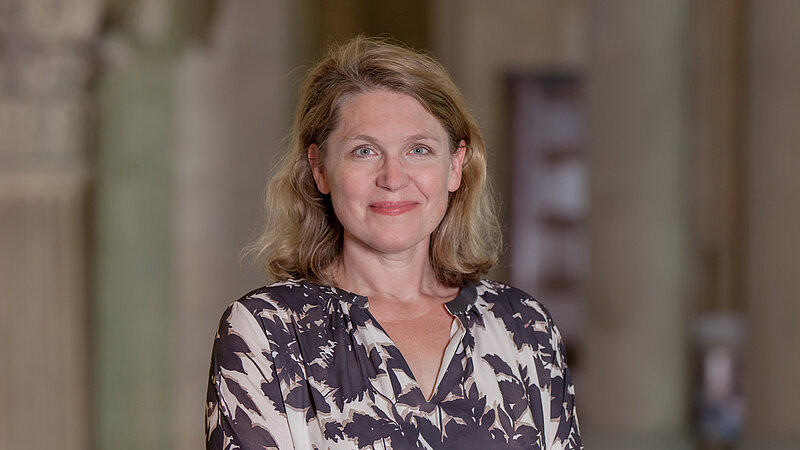 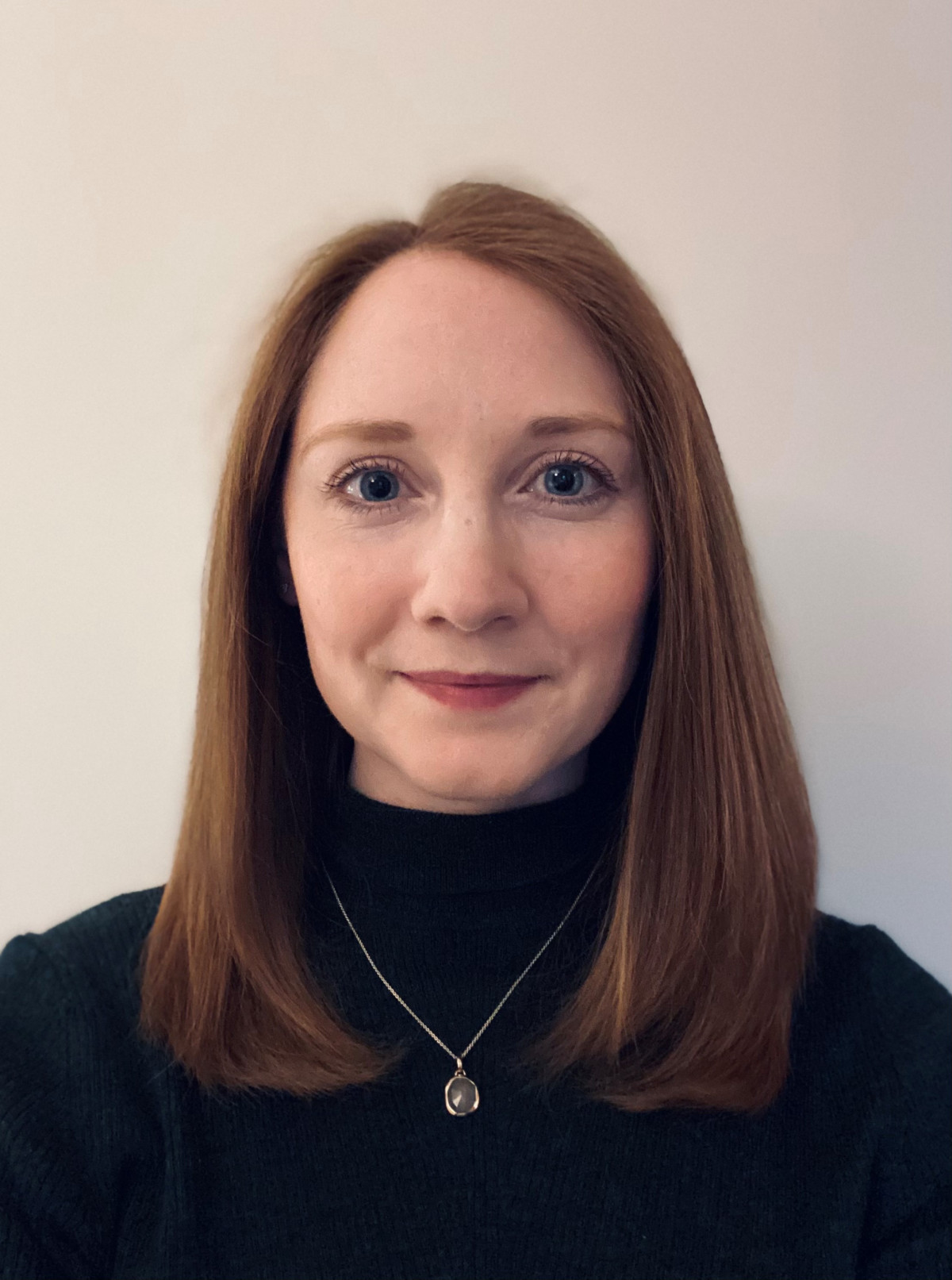 Jamie Sawyer works within ClientEarth’s climate programme.  Her work focuses on improving climate risk management and reducing the climate impact of the banking sector, and greening central bank policy. Prior to joining ClientEarth, Jamie worked in the financial litigation practice of Simmons & Simmons in London, with a focus on banking disputes and regulatory investigations.  She is qualified as a solicitor in England and Wales.  She holds a law degree from the University of Cambridge and a masters degree in environmental science and law from the University of Sydney.