The United Kingdom is set to host what many see as the most important global climate summit (COP26) since the deal over the landmark Paris Agreement was struck in 2015. This year’s UN climate change conference on 1-12 November in Glasgow – possibly held as an online or hybrid event due to the coronavirus pandemic – is the first major milestone for efforts by the global community to limit global temperature rise to well below 2°C, preferably 1.5°C – the central goal of the Paris accord. As host of COP26, the UK plays a special part in uniting the world to ring in a key decade for global climate action. New U.S. president Joe Biden, meanwhile, is coming back to the global climate table at full force, convening a Leaders’ Climate Summit on Earth Day, 22 April.

The climate summit comes on the heels of the world experiencing the devastating coronavirus pandemic and is also the first COP since the UK left the European Union. The bloc aims to be a global climate pioneer itself and is in the midst of implementing its sustainable growth strategy known as the European Green Deal.

How will the UK government fill its role as global climate leader in cooperation with other European nations and the United States? On 20 April, two days before the global summit organised by the new U.S. administration in April, Clean Energy Wire invites officials from the UK COP presidency and the Biden administration to lay out their plans for the final months leading up to COP26 in Glasgow. The event, to be attended by journalists only, aims to unpack the latest debates and deals in international climate diplomacy on the road to COP26.

Six years after the landmark Paris climate accord was agreed in France, a European country is once again organising a key global climate summit. As host, the UK aims to “secure the highest level of ambition that the world has to offer” – a somewhat vague yet tough goal in a pandemic year, if taken seriously.

As an independent actor on the global stage following Brexit, the United Kingdom wants to build its clout as a leading global climate champion and an effective facilitator of climate negotiations. It does so at a time when new U.S. president Joe Biden is leading his country back to the table with the support of climate envoy and former state secretary John Kerry, whose explicit task is to seize back leadership on climate. Europe, meanwhile, aims to be the first climate-neutral continent by 2050 and says it is “leading the way” with its sustainable growth strategy, the European Green Deal.

COP26 is the first climate conference since governments were expected to submit more ambitious climate action plans for 2030 known as the nationally determined contributions (NDCs). The pledges are the first test of the so-called “ratchet mechanism,” a cornerstone of the Paris Agreement designed to increase climate ambition over time. Based on the NDC Synthesis Report from March 2021, the UN said all nations must step up efforts to reduce climate-harmful emissions to meet Paris Agreement goals. The report covered submissions up to 31 December 2020 and included new or updated NDCs by 75 countries, which represent approximately 30 percent of global greenhouse gas emissions.

Countries are also expected to have handed in their long-term decarbonisation visions for mid-century by the time of the COP. Meanwhile, developed countries had committed to provide 100 billion U.S. dollars per year in climate finance to developing countries by 2020. However, the COVID-19 pandemic has drastically altered the context for international climate action and finance, and it is unlikely the target was met last year.

Patricia Espinosa, executive secretary of the United Nations Framework Convention on Climate Change (UNFCCC), laid out her goals for the conference: honour these pre-2020 pledges, wrap up outstanding negotiation items, lower emissions and raise ambition, and leave no one behind. Can the UK live up to these expectations?

·         How does the UK government plan to fill its role as global climate leader?

·         What can other big international gatherings contribute to climate action, e.g. the Biden climate summit and the G7 and G20 summits?

·         Will the new U.S. administration steal the UK’s thunder on the global climate stage?

·         What do various non-EU countries want at the global negotiating table in exchange for raising their own ambition levels? 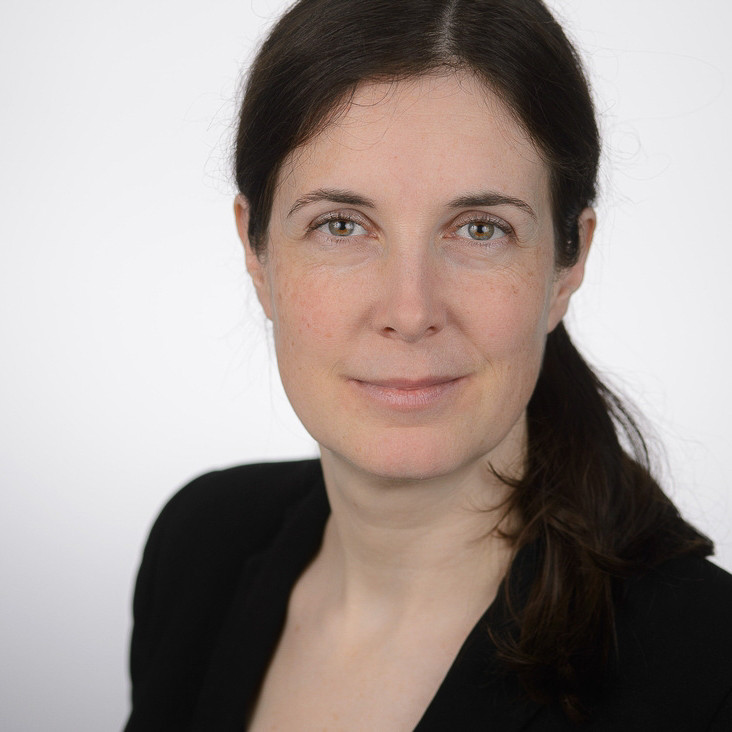 Dr. Camilla Bausch is Scientific and Executive Director of Ecologic Institute. Her main fields of research are climate and energy policy. Dr. Bausch was a long-standing part of the German Delegation to the UN climate negotiations. The implementation and effects of the German energy transition on neighbouring European countries is an important aspect of her work as is the ongoing development of European climate and energy policy. Dr. Bausch is Spokesperson for the Ecological Research Network (Ecornet). She is Associate Editor of the journal Carbon & Climate Law Review. In 2008/2009, Dr. Bausch took a sabbatical supported by the German Marshall Fund of the United States (GMF) and the American Political Science Association to work for Congressman Edward J. Markey, who is now a U.S. Senator representing Massachusetts. 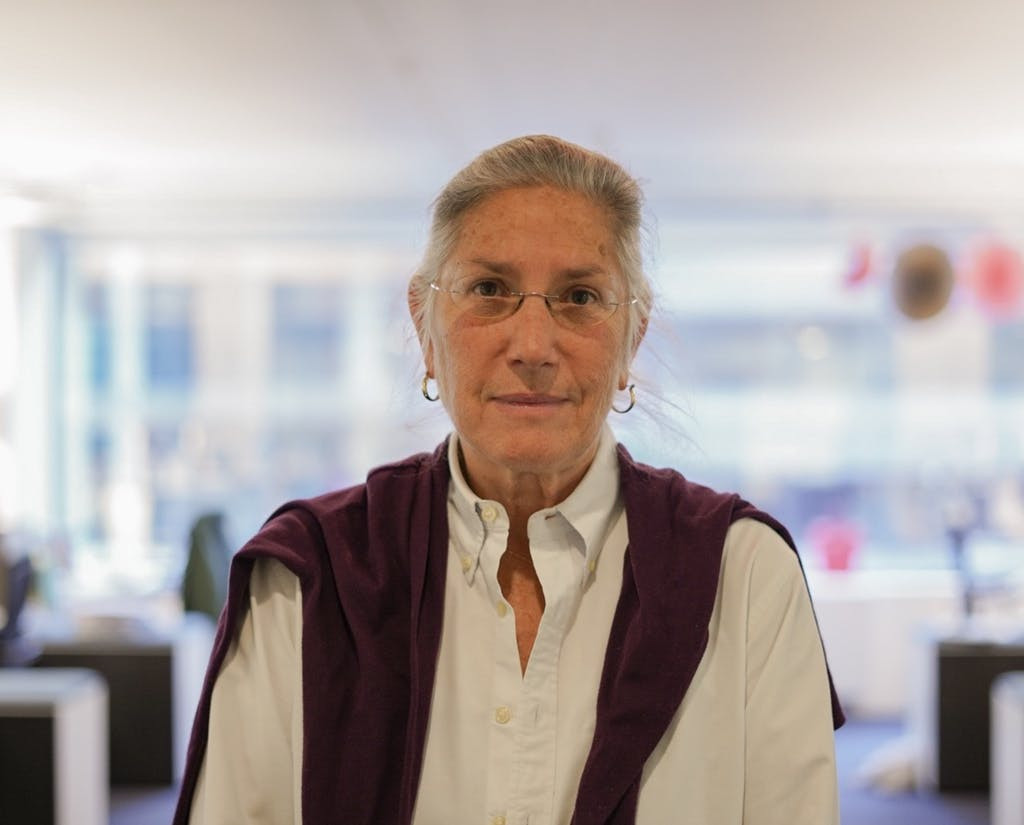 Sue Biniaz, Senior Advisor to the Special Presidential Envoy for Climate, U.S. Department of State. Sue Biniaz is back at the State Department working for Special Presidential Envoy for Climate John Kerry. For more than 25 years, Ms. Biniaz served as the lead climate lawyer for the U.S.G.  In that capacity, she played a central role in all major international climate negotiations, including the Paris Agreement.  During her tenure as a Deputy Legal Adviser at the Department, she supervised the Treaty Office and issues related to the environment, law of the sea, East Asian Affairs, Western Hemisphere Affairs, human rights and refugees, law enforcement, and private international law.  Prior to that, she led the Department’s legal office for Oceans, Environment, and Science, as well as the legal office for European and Canadian Affairs.  Between 2017 and 2020, Ms. Biniaz taught at Yale University, Columbia University, and the University of Chicago, and was a Senior Fellow at the UN Foundation.  She continues to be a Senior Fellow and Lecturer at Yale’s Jackson Institute for Global Affairs. 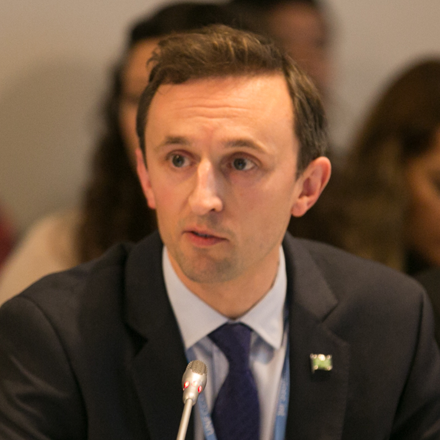 Archie Young has been the UK’s Lead Climate Negotiator since 2016, overseeing climate negotiations in the UNFCCC, EU, G7 and G20. He has a background in both international and domestic policy. Previous roles include co-Director International Climate & Energy; Deputy Director Americas & Head of South America Department in the UK’s Foreign Office; Head of Delivery in the Department of Energy & Climate Change; and Deputy Director for Business, Environment and the Olympics in the Prime Minister’s Delivery Unit.