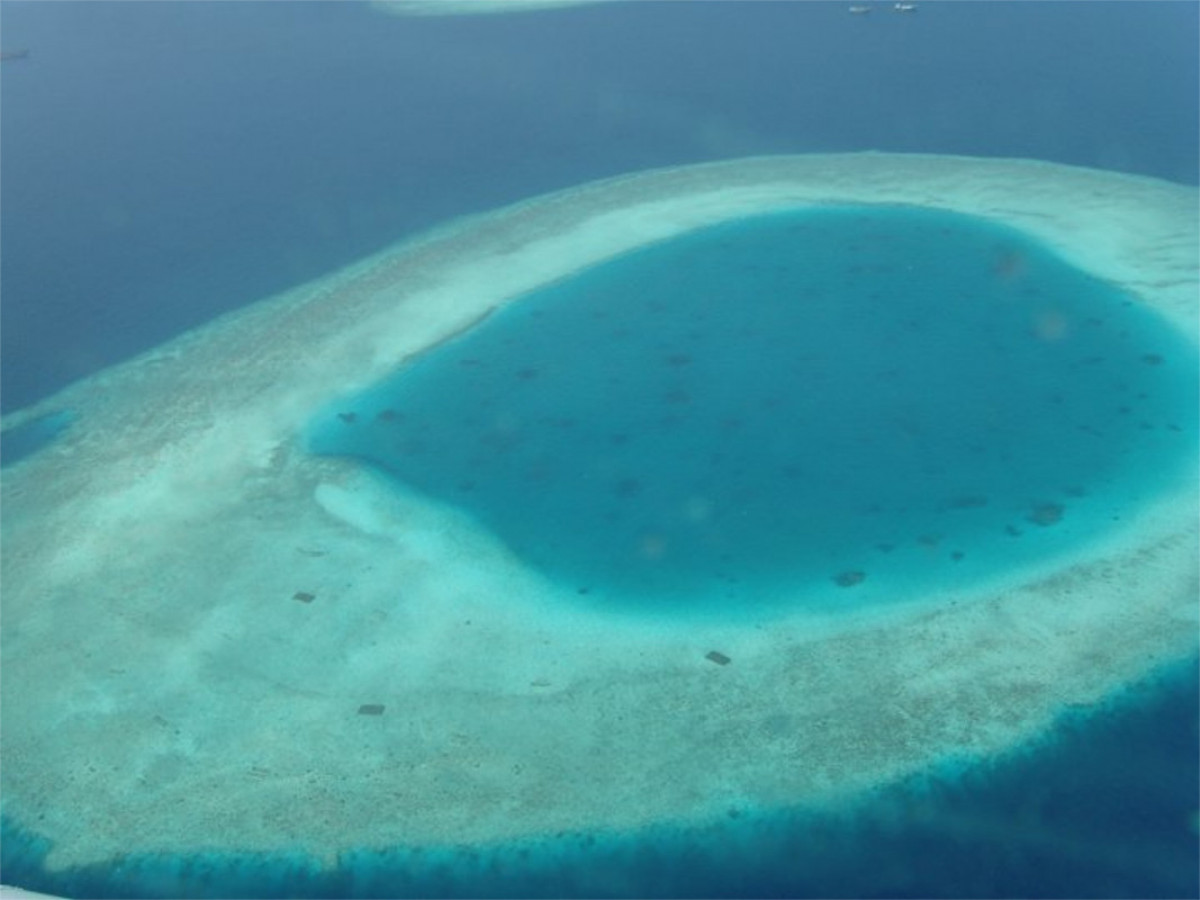 Island states such as the Maldives are among the countries most vulnerable to climate change effects. Photo: CLEW/Wettengel.

Countries across the world and especially the top greenhouse gas emitters must redouble their climate efforts if the global community is to reach the Paris Agreement’s goal of limiting global temperature rise to 2°C – ideally 1.5°C, says a new UN report. European and German stakeholders say that the next eight months ahead of the already postponed UN climate change conference COP26 in November will be decisive in the race towards net-zero emissions.

All nations must step up efforts to reduce climate-harmful emissions if the world is to keep the global temperature rise below 2 degrees Celsius or even 1.5°C, shows a UN report. It analyses national climate plans submitted by the end of 2020.

The report “shows that current levels of climate ambition are not on track to meet our Paris Agreement goals,” said Patricia Espinosa, Executive Secretary of UN Climate Change.

The NDC Synthesis Report covers submissions up to 31 December 2020 and includes new or updated NDCs by 75 countries, which represent approximately 30 percent of global greenhouse gas emissions, said the UN.

The report is a “red alert for our planet,” said UN Secretary-General António Guterres. “2021 is a make-or-break year to confront the global climate emergency. The science is clear, to limit global temperature rise to 1.5°C we must cut global emission by 45 percent by 2030 from 2010 levels.” The report shows that “governments are nowhere close to the level of ambition needed to limit climate change to 1.5 degrees and meet the goals of the Paris Agreement,“ he said.

The report should serve as an urgent call to action, said COP26 President Alok Sharma. “I am asking all countries, particularly major emitters, to submit ambitious 2030 emission reduction targets. We must recognise that the window for action to safeguard our planet is closing fast.”

The environment and development organisation Germanwatch said the coming months will be decisive in determining whether the global race towards net zero emissions in 2050 gains momentum. “The 2030 climate plans submitted so far do not yet reflect the seriousness we need for the net-zero emissions by 2050 target that many countries have now announced and for meeting the 1.5 degree limit,” said the organisation’s international climate policy team lead Rixa Schwarz. Many countries had likely waited out the developments in the United States and have thus not yet submitted updated climate plans. These countries will have to hand in their plans over the coming months to keep the 1.5° goal within reach. “The ambitious climate plans of the new U.S. President Joe Biden should be a good basis for other major emitters to significantly raise their climate targets now,” said Schwarz.

“With just eight months to go until COP26, all countries must come forward with NDCs to firmly put us on the path to limiting global warming to 1.5˚C,” said Alexandra Scott from European climate think tank E3G. Many countries, including China, Japan and South Korea, have been “rightly praised” for setting long-term net-zero targets, Scott said. “But net-zero is not enough. To make credible targets that can spur emissions reductions, countries must also commit to ambitious 2030 targets,” Scott said.