COP21 Interview: EU must speak with one voice 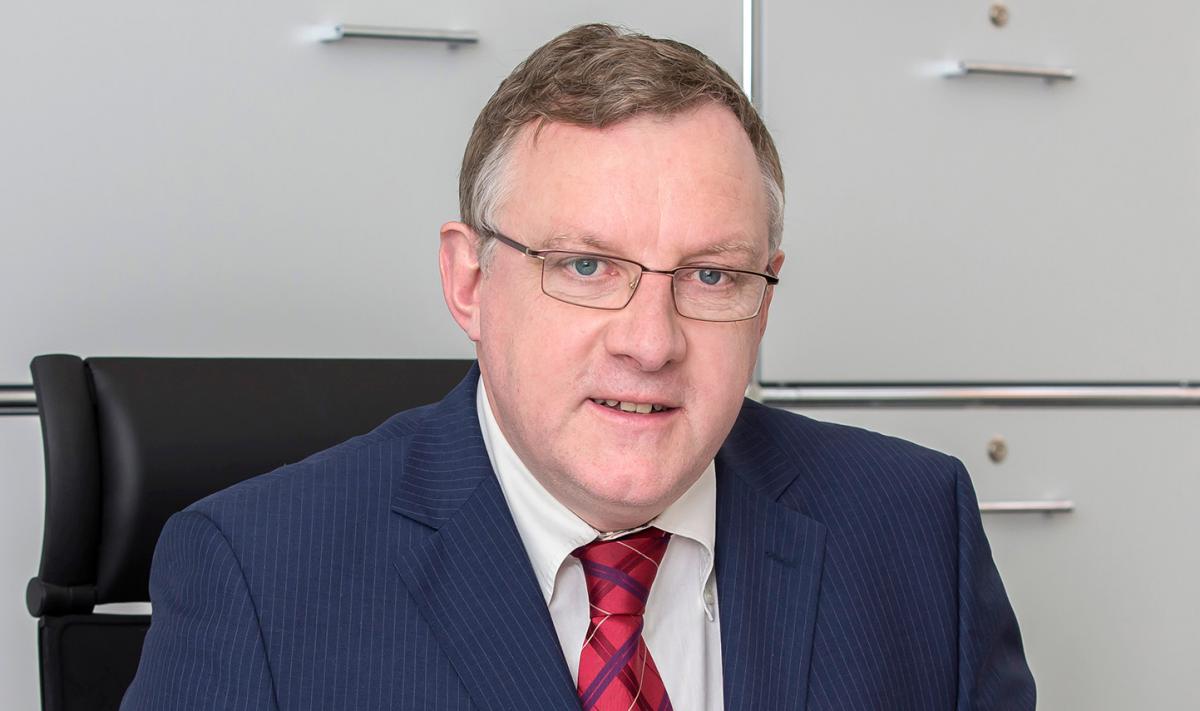 Reimund Schwarze, Helmholtz Centre for Environmental Research. Photo: UFZ.
The final negotiations about a global climate treaty in Paris are just weeks away. What is the German perspective on an international climate agreement and what has the energy transition (Energiewende) got to do with it? The Clean Energy Wire talks to German activists, researchers, businesses, politicians and negotiators who have stakes in the talks. Today: Reimund Schwarze, professor for international environmental economics at the Helmholtz Centre for Environmental Research in Leipzig. He has done extensive research on the economy of climate change, sustainable development and climate change policy.

Clean Energy Wire: What would you consider to be a successful outcome of the Paris climate conference?

Reimund Schwarze: What we need is a basic, wide reaching climate treaty that everyone can support. The architecture of such an agreement is pretty much in place. I would measure the success of Paris in terms of agreeing on such a basic treaty and not in terms of binding emission targets. Since Lima we have the countries’ climate action pledges (INDCs) which will be part of a dynamic monitoring process spread over several years. If the main targets of decarbonisation as well as reaching an emissions trend reversal by 2030 – which seems to be possible when looking at the INDCs so far – are incorporated in a global treaty, I am satisfied.

The biggest challenges in Paris are to find a consensus for this basic treaty and to give it a strong framework of general principles that are supported by all nations. This should include – from my view as an economist – the long-term target of achieving decarbonisation with economic instruments such as a price for carbon. It is also very important that the treaty incorporates the obligation of rich nations to give 100 billion dollars or more for climate finance. I am saying “or more” because I think that more than the promised 100 billion dollars per year by 2020 will be needed. This part is essential to make the treaty acceptable also for developing countries. Apart from that, I really hope that a ‘diplomatic disaster’ like 2009 in Copenhagen can be avoided and that geopolitical problems such as the Russia-Ukraine conflict, IS or refugees from Syria- as well as the loss and damages issue - will be settled to a degree that they won’t interfere with negotiations in Paris. If this succeeds, I am overall very optimistic that a basic treaty will be achieved in December.

You are a strong proponent of a price for carbon – where will such a price mechanism play a role in the Paris negotiations?

In order to make the national climate targets of the INDCs work, we don’t only need a monitoring process - we also need a price mechanism. This is why incorporating a target for a price for carbon into the basic treaty in Paris is so important. I am obviously passionately supporting a global emissions market. But I don’t believe that Paris will reach an agreement that sets one carbon price for the world which then gets implemented by the UN. However, it’s important that the basic principle gets embedded and then every country can implement mechanisms like carbon trading, or a carbon tax or whatever they choose, themselves. Even if this results in different carbon prices in different countries, it would still reduce carbon leakage, compared to a world where only a few nations or groups of nations have carbon prices and others have none. And it will kick-off a dynamic process, like with the INDCs, that can lead to achieving a long-term goal such as a global carbon market.

I think Germany plays a minor role in the climate negotiations. The most important objective for Germany is to keep the European Union together and make sure that it acts as one and is visible as a strong negotiating partner. The real debates will be between the US, China and the developing countries - and in order for the EU to participate, it’s important that it speaks with one voice.

Germany has so far not found a way that demonstrates how climate action can be cost-efficient. As a rich country, Germany can afford to implement a costly energy transition (shift from conventional to renewable energy) but other countries in the EU and other parts of the world don’t have the same economic means. The task is to find a way of building a green economy in an affordable fashion. Neither Germany’s energy transition nor the European emissions trading system are convincing approaches at the moment. Germany’s solo attempt at creating social and technological breakthroughs and hoping that the world will follow has not worked out because this was only possible in a rich country like Germany. The energy transition is a luxury model - what we need are broadly applicable approaches to avoid carbon leakage and this is going to be a very long process.