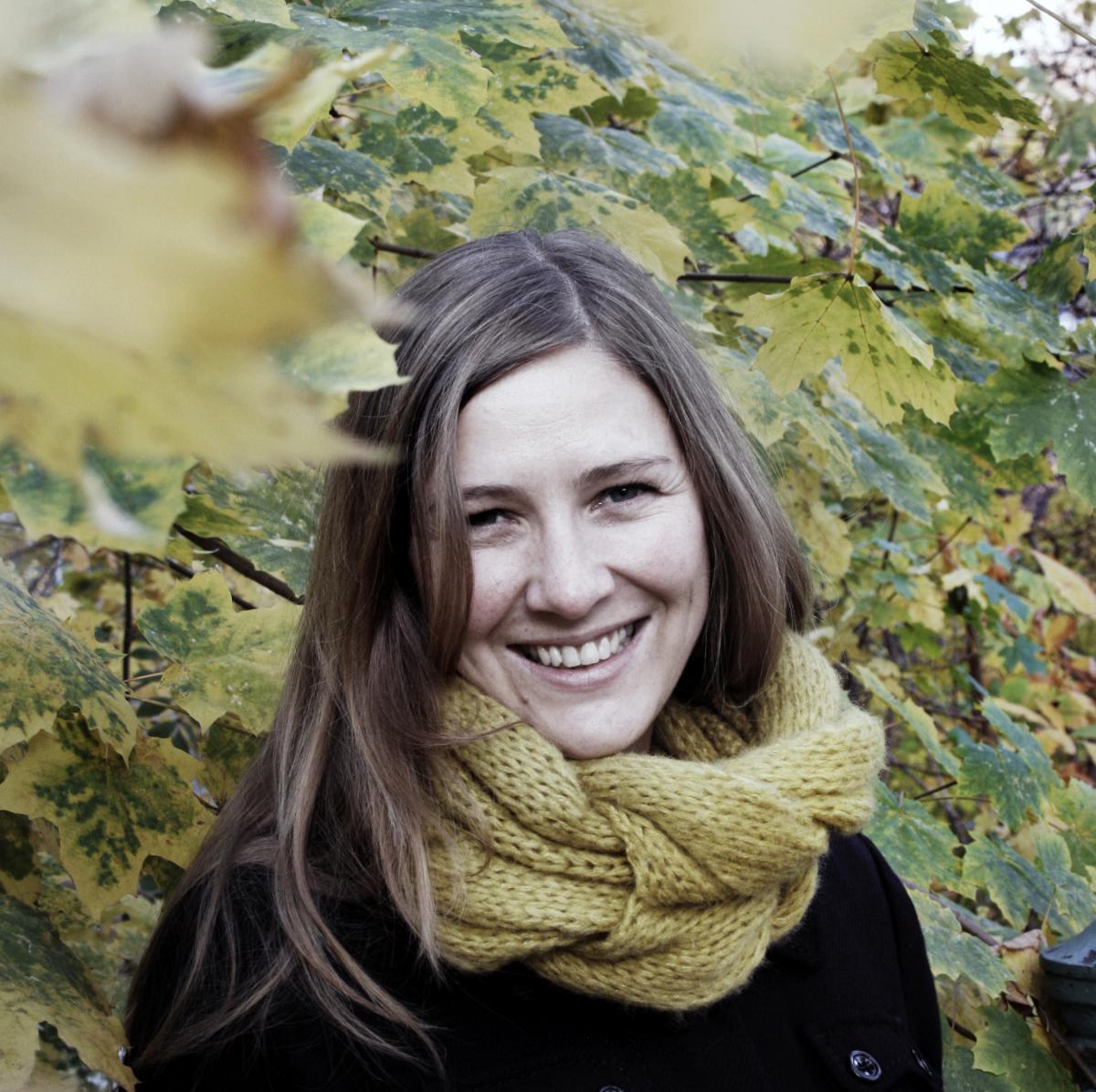 A success would be a legally binding global agreement that will keep global warming well below 2 degrees Celsius until the end of the century. This must be anchored in measurable, reportable and verifiable (MRV) regulations, so that all countries have to follow the same rules, and mitigation efforts are measurable, transparent and comparable.
Of course, from the perspective of a development organisation like Bread for the World, the agreement has to respond to the needs of the poorest people in the global south who are vulnerable to climate change. There are islands in the South Pacific where resettlement programmes are already going on – this is not in 20 years, this is now. Loss and damage has to be anchored in a globally binding agreement.
What is most important for this agreement is long-term vision. And therefore there must be language on decarbonisation, close to that of the G7 agreement. At best, we need a commitment to global decarbonisation by mid-century. Or as a second best, within the century. The end of fossil energies has to be anchored in the global climate agreement. If this is not included, it will be a worthless piece of paper.

What are the biggest challenges to reaching a meaningful agreement?

We have already failed to meet the major challenge: to get legally binding commitments from all states to reduce their emissions. This chance has been missed. The INDCs (intended nationally determined contributions) will not make it into the global agreement – only into a COP decision, which remains voluntary. And these voluntary measures are not enough to keep warming below 2 degrees. The commitments on the table will allow warming of 2.7 degrees, and of course we cannot accept this. It will be a human catastrophe. If this cannot be renegotiated in the next three months then we have to have an option to keep global warming below 2 degrees and that means every five years we will have to review and ratchet up national commitments.
Low ambition means efforts must now be targeted to a five-year renegotiation cycle. What is also key is that the agreement must have a robust MRV system. So far, everyone can do what they want, when they want, and how they want. And there is no transparency, so we cannot see who still has to step up their ambition in order to keep global warming below 2 degrees.
The 2-degree limit and full decarbonisation are the vision. The concrete action is the five-year renegotiation cycle with a ratcheting-up mechanism and the MRVs. This is the architecture. The house we are building will not be finished in Paris. Actually, we are just drawing up the architectural plans. And after 20 years of negotiation, those plans look lousy. Without the proper architecture everything that follows will collapse.
Now the bargaining starts. The European Union is desperate to have the five-year cycle. But the bargaining chip will be climate finance. There must be a long-term commitment to climate finance with clear pathways and sources. There must be predictable, additional money that allows for planning and does not draw down existing development funds. This will be the trigger for countries like China, for example – which is not a big fan of a five-year cycle – to reconsider their position.
The African states have always been big friends of the European Union and have supported it on higher mitigation ambitions. But they have now shifted their emphasis away from mitigation to climate finance adaptation measures because they are desperate. We need a signal to the African states: We support you on your adaptation efforts but now please come back on track and really support us on mitigation.

On a global level we have a shortfall of close to 70 billion US dollars from the 100 billion targeted, and no one knows how to close this gap by 2020. It is hard to criticise the country that has been the most ambitious. I am glad that Germany has committed more money than any other country. Germany has put what it believes to be its fair share of money on the table: 4 billion US dollars, in order to trigger 6 billion in private finance to make up a share of 10 billion. But we don’t believe it works like this. We still don’t know how much private finance will be triggered. On mitigation, public money will trigger investment in renewable technologies, for example. But on adaptation we won’t see that effect.
The most ambitious player has a responsibility to set the benchmark. We see a danger that if Germany commits 4 billion US dollars, no other country will better that. There is a responsibility to reach the 100-billion-dollar target and we believe it must be public money. Is Germany’s contribution enough? No.

I can tell you what role Germany should play. I believe the EU’s climate targets are not enough. Also, the German targets are miserable in that they haven’t even achieved the last targets they set. What this means is that we need a very concrete announcement before Paris that Germany will exit from brown coal. Germany must stop extracting brown coal immediately to signal that it is serious about reaching its targets. The Energiewende can only be achieved if we stop using fossil fuels – and that of course goes hand-in-hand with better use of renewables.

What lessons can other countries take from Germany’s approach to cutting greenhouse gas emissions?

That Germany was the first country to announce its energy transition was a remarkable step forward and deserves respect – if it is actually implemented. Germany is at the forefront of convincing other countries to reduce emissions and motivating them to follow their concept of the German Energiewende. The rest of the world is watching this process. Germany’s position needs to be made clear before Paris. You can see how strong the coal lobby still is in Germany. There is a lack of political will and we have to do better. The German Energiewende has to be a success story. If Germany’s energy transition fails, other countries won’t be prepared to take the same path.

Get in touch if you have any requests, questions or suggestions.
Ruby Russell