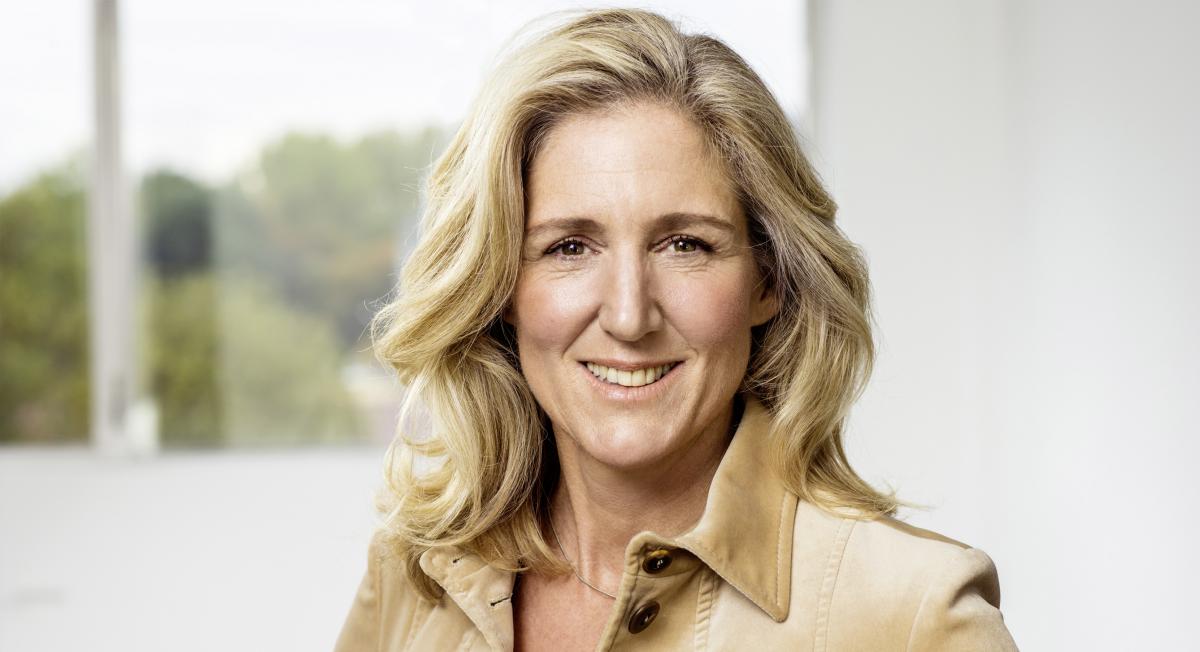 CLEW: Today is the first day of COP23 in Bonn. What would you like to tell negotiators before they get down to work?

Sabine Nallinger: So far, this COP has been somewhat played down, but I think that quite important aspects will be negotiated, especially from an economic point of view. First of all, the conference is about getting the reporting and transparency rules straight to ensure the goals of the Paris Agreement can be fulfilled, and also to begin increasing parties’ ambition. The second important objective of this COP must be to shape international framework conditions for climate action for businesses. And a third item is that we have to increase the speed of the transformation, because despite the milestone that is Paris, we don’t see enough happening in the world.

What significance does hosting COP have for Germany’s national climate debate, also bearing in mind that talks in Berlin over the new government’s agenda are taking place simultaneously?

I think it’s important that the future coalition parties see the opportunities climate action entails. They should use climate protection as the overarching principle for all their endeavours, whether to secure our livelihoods or to ensure German businesses stand a chance in future markets. The political parties should use climate action as a guideline for an agenda that helps modernise infrastructure and the economy, and makes it future-proof.

Do you think the conference in Bonn can make such a plan for Germany more likely?

It can if other states contribute climate targets and mitigation plans for 2050. That’s one of the expectations we have for Bonn, because Germany must not stand alone on its ambitions. Many of our companies operate internationally and face international competition and it’s fatal if every country does its own thing. We need a growing number of states to show ambitious steps in climate action.

You represent a community of businesses that have committed to Paris Agreement’s 2°C limit on global warming. Do these companies ever feel climate action is detrimental to their short- or medium-term profit potential?

The answer is that there is no such thing as business, as in “all businesses”. You have to differentiate. Of course, there are energy-intensive companies – in particular those competing internationally like the steel industry, but also our whole energy sector – and I believe we need clever solutions for them so they remain competitive. But at the same time, I see that large parts of the business sector are ready for more climate action and to modernise our economy. The latter is particularly important because it’s about future market shares in climate-relevant products or new climate-friendly materials.
Energy-intensive companies are very vocal in their concerns about climate action but my impression is that most companies are actually more worried that necessary investments aren’t being made because of the lack of reassurance about the decarbonisation path. A steel company needs to know whether it makes sense to invest in a new furnace. And if Germany’s car industry doesn’t manage to shift to alternative engines, it will lose its position in the world market. Against this feeling of uncertainty, we need reliable plans for a coal exit and CO2 emissions, so that businesses can adjust their strategies. At the moment, we see an investment backlog because of this uncertainty.

Could a CO2 price or emissions trading scheme under the Paris Agreement provide a more level playing field, and therefore reassure companies?

The possibility of introducing a CO2 price is the big topic in Germany at the moment and I don’t think we can avoid preparing rules for a CO2 price. We should have an instrument that includes the whole of society. Businesses don’t generally oppose this, but they want to know what it would look like and what the effects would be. This is where we need new, transparent concepts from politicians and researchers to ensure companies remain competitive internationally.

If that is the case, why do the pro-business Free Democrats, who will likely be part of the next German government, continue to say they want to minimise climate action and regulation on businesses?

I can only say that most companies are a step ahead in this debate. A few days ago, the giant Siemens group has committed itself to a coal exit. I actually never hear from companies who doubt that a coal-phase out is possible anymore. It is the lobbying of a very small group – compared to the whole economy and the total number of jobs – that is still trying to fight this. In the end, it will be about compensation for them as the losers in this process and I support the idea of compensating those regions and companies that won’t be able to compete in a CO2-neutral economy. We have to find honest and ambitious plans together to work through this transformation.