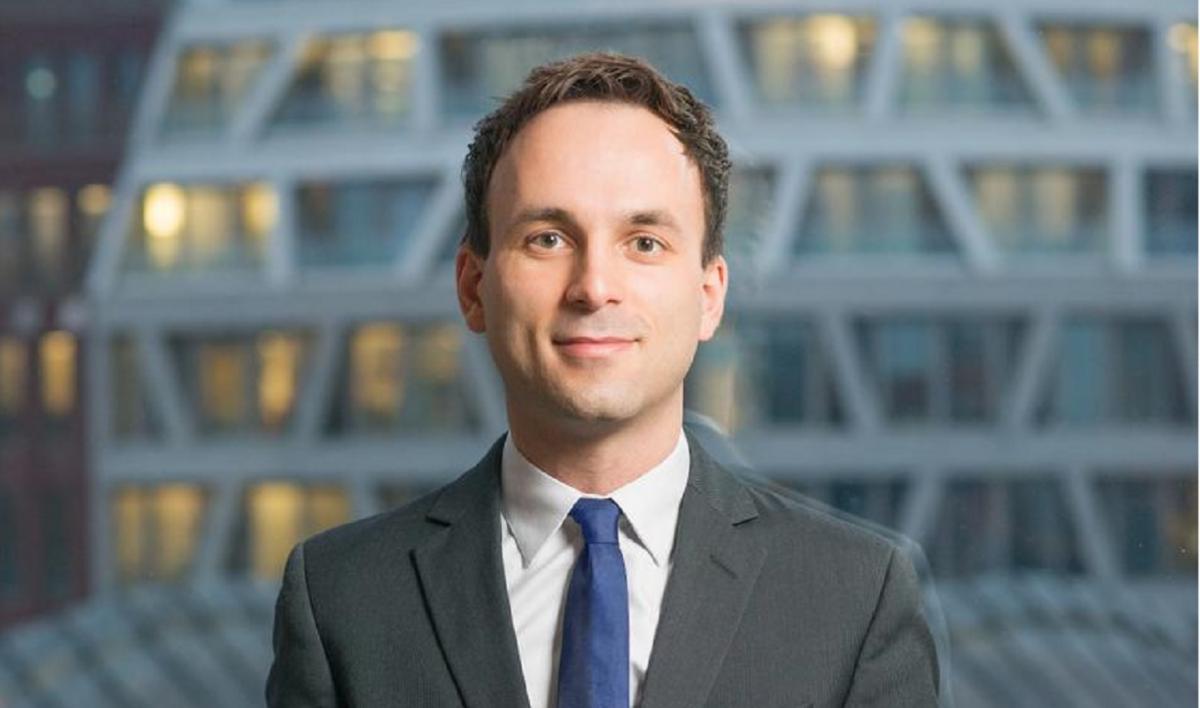 Clean Energy Wire: German carmakers currently face allegations of having met in “secret workshops” since the 1990s in order to coordinate their exhaust gas treatment systems and collude to fix technology, thereby also laying the groundwork for the diesel emissions scandal. This touches on several policy fields and it can be a challenge for the most seasoned journalist to stay on top of things. Could you explain why the recent developments are relevant for climate and energy policy?

Peter Mock: In my view, a lot is happening today: carmakers in Germany and Europe have been struggling with the transition from conventional vehicles to future propulsion technologies. Diesel has often been presented as the most efficient technology available, and considered necessary to reach the climate protection targets – and so we invested whole-heartedly in diesel, in order to reach the climate goals in the long term. That’s how it was in the past. By doing this, carmakers blocked their own paths and took away to a certain extent the possibility to develop other propulsion technologies. Hybrids would be an example. German manufacturers are seen as having missed the trend, or the new technology, while Toyota has established absolute market leadership. And I think this is true to a certain extent. It’s because while Toyota was busy developing hybrid engines, German carmakers bet completely on diesel and did not take the hybrid option seriously. This has sparked a backlash, because they missed out on a lot of know-how in battery or electric engine development. Step-by-step, they must now catch up.
So, from a bird’s-eye perspective, with the emissions scandal the 'blocking role' of diesel has begun to crumble and manufacturers are now forced to look at alternative propulsion systems and to catch up very fast. Globally, diesel is not relevant anymore, and manufacturers in China, the US, and other countries now bet on e-mobility.

CLEW: What’s at stake for the German government? The UK and France have decided to ban the sale of new combustion engine cars by 2040. Should Germany introduce a similar policy?

Mock: Calling for a ban on combustion engines is an eye-catching move. However, I don’t think much of this. It would make more sense to set CO₂ targets in a technology-neutral way, but of course this presupposes the presence of a certain share of electric vehicles. I would look at the climate targets that we have set ourselves and calculate backwards. Then it becomes clear that, already in 2030, the share of e-cars must be so high that we won’t be far from stopping the production of combustion engines. I wouldn’t call it a ban, but the government must make it clear that it is serious about its climate goals; that manufacturers must rearrange their portfolios accordingly; and that the share of electric vehicles must dramatically increase over the coming years.
The manufactures must supply the relevant technology, and the government must make sure that the required infrastructure is available so that customers have an incentive to switch.

CLEW: What can we expect from the diesel summit next week?

Mock: It’s hard to predict what exactly will be debated. I think that it will be above all about finding a solution for retrofitting diesel engines. The manufacturers will likely make suggestions, as they are in a tight spot today. Whether retrofitting is actually effective is a whole other question, but I think it’s good that all the interested parties come together to decide measures. The only problem is that this comes two years too late.
Had they done that two years ago, the worst could have been prevented, and swifter action would have been possible - but now it’s too late. The trust of customers is fundamentally shaken and this summit simply comes too late.

CLEW: Let’s look at the technology. Some argue that diesel is necessary for Germany to reach its climate targets. Does the petrol car emit more CO₂ or the diesel car?

Mock: For a long while, the diesel vehicles have emitted about 15 percent less CO₂ than petrol cars on average. This is not true anymore. Petrol cars have caught up when it comes to efficiency, and the difference in CO₂ emissions is not that marked anymore. In fact, it is negligible. On the other hand, the production of diesel engines has always been more expensive than that of petrol engines, mostly because of higher pressures and higher temperatures. A Volkswagen Golf diesel is about 1,500 euros more expensive than the petrol version. The price of the diesel version will likely become even higher, because of the need for a more effective emissions control system. So, if we think about what could be done with an extra 1,500 euros in a petrol car, how much CO₂ emissions could be saved for example by investing in a mild hybrid, then we are bound to admit that the diesel engine does not have a CO₂ advantage. If we compare cars with the same performance, a modern petrol engine with a certain hybridisation offers more reduction potential than a diesel engine would for the same cost. In the past, this worked only because diesel had a pollution privilege – because it has always been allowed to emit more NOx than petrol cars – and it had a tax privilege, because it was subsidised by the state. Both privileges are starting to crumble.
France has already increased the taxes on diesel, and I wouldn’t be surprised to see something like that happen in Germany as well after the general elections. This would mean the end of diesel’s cost advantage.

CLEW: Many talk about “clean diesel”. Does it exist?

Mock: Yes, it exists. When people ask me about the future of diesel passenger cars, I tell them that from a technical perspective diesel can be very clean in terms of emissions, no questions asked. And it can become still more efficient, so diesel engines have a lot of technical potential. However, from an economic perspective, diesel makes less and less sense. It has always been more expensive, and will likely become even more expensive. On the other hand, batteries and electric motors are becoming cheaper, and hybrids and e-cars are becoming more and more attractive.
We can also see a social stigma attached to diesel car ownership. Customers hold back and fear that they might not be able to use their car in the future. This is why the market share of diesel engines is plummeting today, and I believe that all these current attempts to save the diesel simply come too late. Trust has diminished so much that even if the diesel of the future became extremely clean and economical, it wouldn’t stand a chance.

CLEW: How have the EU’s CO₂ emissions limits influenced the debate about diesel technology?

Mock: Reaching the 2015 limit of 130g CO₂/km was not a big challenge, albeit it took a bit of fiddling with the emissions control systems. So not much has happened in terms of technological penetration. The 2020 targets are a different story. Although these are not very ambitious, we’ll still need advances in technologies, also because loopholes are being closed. Manufacturers must adapt their portfolios, and that’s what we see happening today. It’s important to note that the 2020 targets are still relatively easy to reach, considering that the climate protection targets are actually much more ambitious. If we’re serious about climate protection today, then we must become significantly more ambitious by 2025 in order to be able to reach German and European climate targets by 2030. So we need to have a considerable share of e-vehicles already in 2025.

CLEW: So what’s at stake for German carmakers?

Mock: German and European carmakers have gambled with diesel - and lost. This may sound too radical, but they have committed suicide to the diesel technology. Diesel-powered passenger cars cannot be saved, I believe. Cars with diesel engines will continue to exist for a couple of years, but they will be pushed out of the market step by step.
And I think there’s also a much bigger issue to consider: a similar future could lie ahead for the combustion engine as well. If the writings on the wall are missed here as well, and we fail to adjust in time, we may have to deal with an uncontrolled change in that area as well. There may come a point when extremely swift action is needed, and if we don’t plan ahead and prepare ourselves, we may end up experiencing an upheaval. That would be a real catastrophe. For now, it’s only about diesel. But in a couple of years, it may be about the combustion engine itself.

Check out CLEW's background material:
Factsheet: The debate over an end to combustion engines in Germany
Article: Reactions to allegations over German carmaker cartel
Dossier: The Energiewende and German carmakers