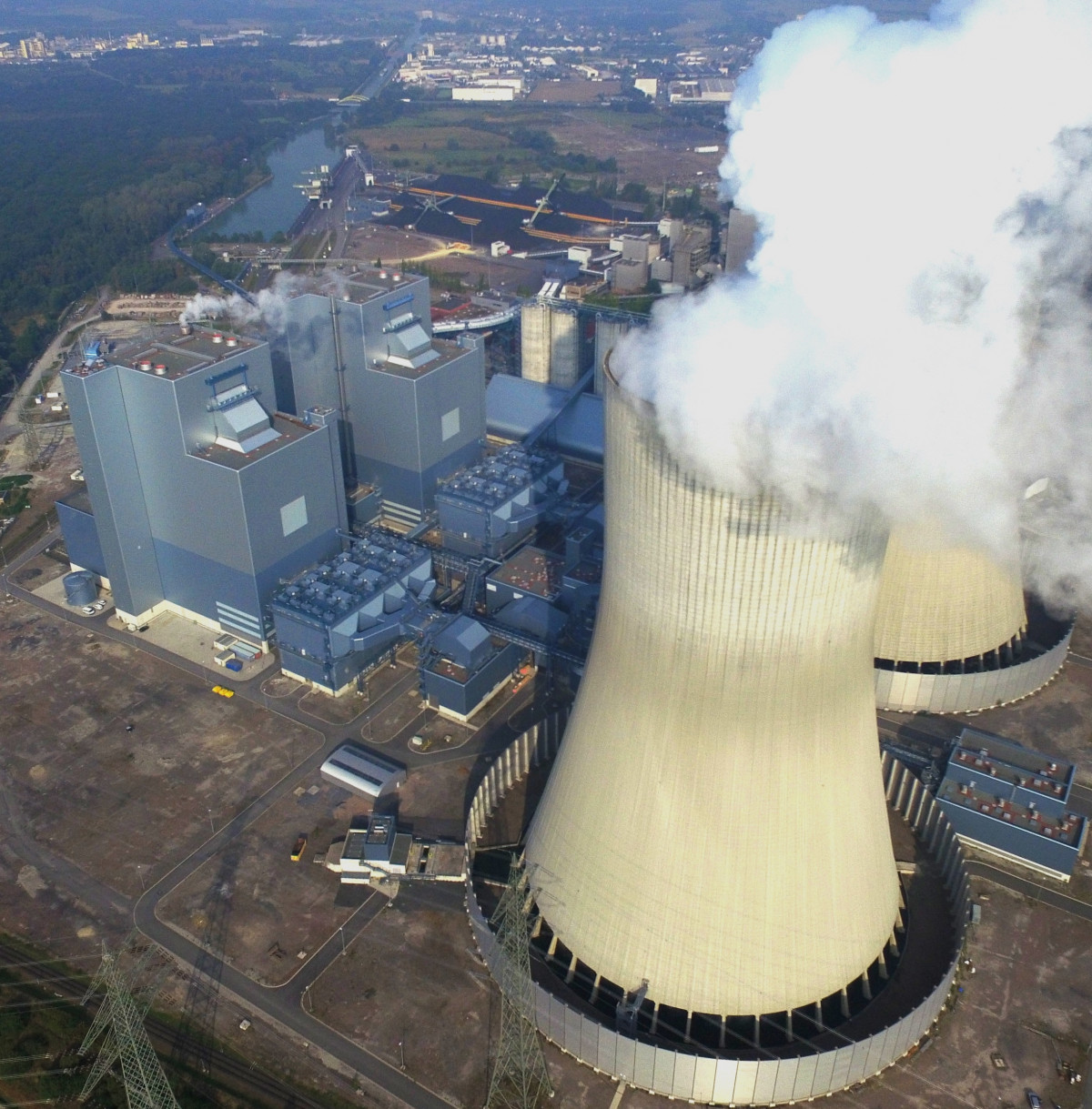 The Group of Seven western industrialised states (G7) has committed to making their electricity systems “predominantly” carbon-free by 2035, but stopped short of setting a concrete date for exiting coal. Following their meeting in Berlin, the G7 environment, climate and energy ministers said only that they would support “an accelerated global unabated coal phase-out”. Analysts said the announcement to decarbonise power sectors was a “big step ahead” in the fight against climate change but added that the to-do list for the G7 summit of heads of state and government next month in Bavaria remains long, given that there was also little progress on climate financing and other issues.

But, to the disappointment of climate activists, the ministers refrained from setting a date for the phase-out of coal power. In their communique, the ministers said only that they “commit to supporting an accelerated global unabated coal phase-out”. The ministers had debated a coal exit by 2030 on Germany’s insistence, with the exit date included in an earlier draft, but this was dropped in the final statement.

Environmental think tanks welcomed the new G7 commitment to decarbonise power sectors, and held out hope that a coal phase-out date might be adopted by the G7 summit of heads of state and government next month in Bavaria. The target of cleaning up electricity sectors by 2035 is “a big step ahead and an important signal by the G7 for the rest of the world”, said Brick Medak, head of the Berlin office of think tank E3G. “There was no real progress on coal, because the statement remains too vague,” Medak said. He added the US and Japan had resisted including a specific exit date in the declaration.

The G7 consists of Canada, France, Germany, Italy, Japan, the United Kingdom and the United States, which cover roughly half of global GDP and over a fifth of global greenhouse gas emissions. The ministers’ meeting in Berlin primarily served to prepare for the G7 summit of heads of state and government on 26-28 June in Elmau, Bavaria. In a report from last year, requested by then-G7 president UK, the International Energy Agency (iea) provided a roadmap to driving down CO2 emissions from electricity generation of the G7 to net zero by 2035.

Food and energy security issues have become a key focus of the G7 agenda as a result of the war in Ukraine, but the German government has emphasised the linkage with the climate crisis. Observers say the rising importance of energy security presents an opportunity to double down on clean energy. The German government itself has argued that the war means Europe can and must speed up the transformation of its economy toward climate neutrality to not only fight climate change, but also lessen dependence on Russian energy.

The communique stated that financial support for companies and citizens affected by rising energy prices as a result of the war is currently on the agenda for several countries. “Nevertheless, we aim for our relief measures to be temporary and targeted and we reaffirm our commitment to the elimination of inefficient fossil fuel subsidies by 2025.”

All eyes on G7 June summit in Bavaria

Climate change is at the top of Germany’s G7 programme – published one month before Russia started the war. Germany wants to push an open and cooperative international “climate club” – an alliance of the countries with the highest ambitions for climate policy worldwide – as well as partnerships to support emerging and developing nations in their just transition away from fossil fuels.

But the “climate club” push only played a minor role at the ministers’ meeting given that it was a decision the heads of state would have to take, said Medak. “We also hope for a clear statement on the coal exit in Elmau, instead of the vague phrasing seen so far.” Medak also said there was no progress on the issue of climate finance, which he called “the weakest point of today’s declaration”.

“There was no progress on the G7 target to provide 100 billion dollars per year for climate action in developing countries,” he said. He called on German chancellor Olaf Scholz to push for meaningful commitments in Elmau. “Scholz must show at the level of heads of state and government that he is willing to go beyond his pet project, the Climate Club.”

G7 summit: How can Germany push the climate agenda as the war dominates debates?