The German gas sector initiative “Future Natural Gas” has started a PR campaign criticising the high-emissions coal industry, petrol and diesel cars, and positioning natural gas as the cleaner alternative, reports Nils-Viktor Sorge for manager magazin. “A gas sector campaign against another industrial source is certainly something completely new,” a spokesperson of the Federal German Association for Brown Coal (DEBRIV) told manager magazin. The gas initiative placed ads in big German newspapers and created a campaign website stating, among other things,: “Burning lignite is the dirtiest and most climate harmful way of generating electricity.” 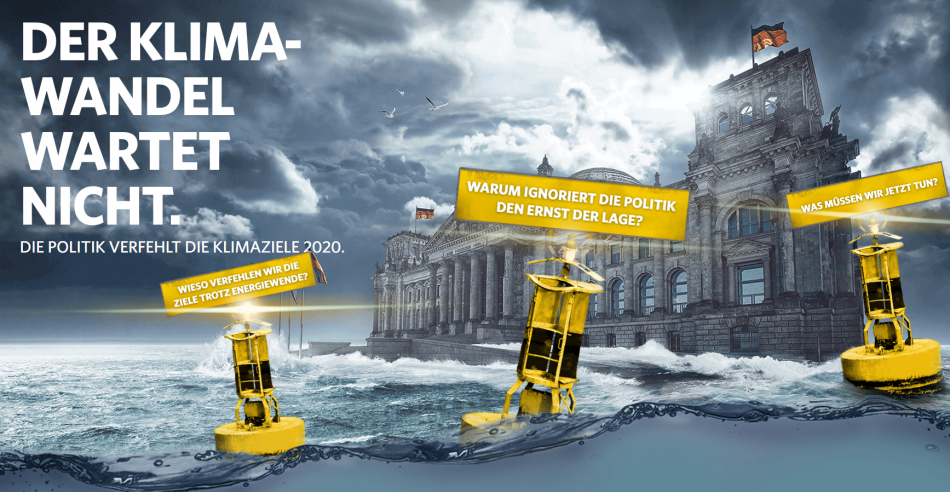