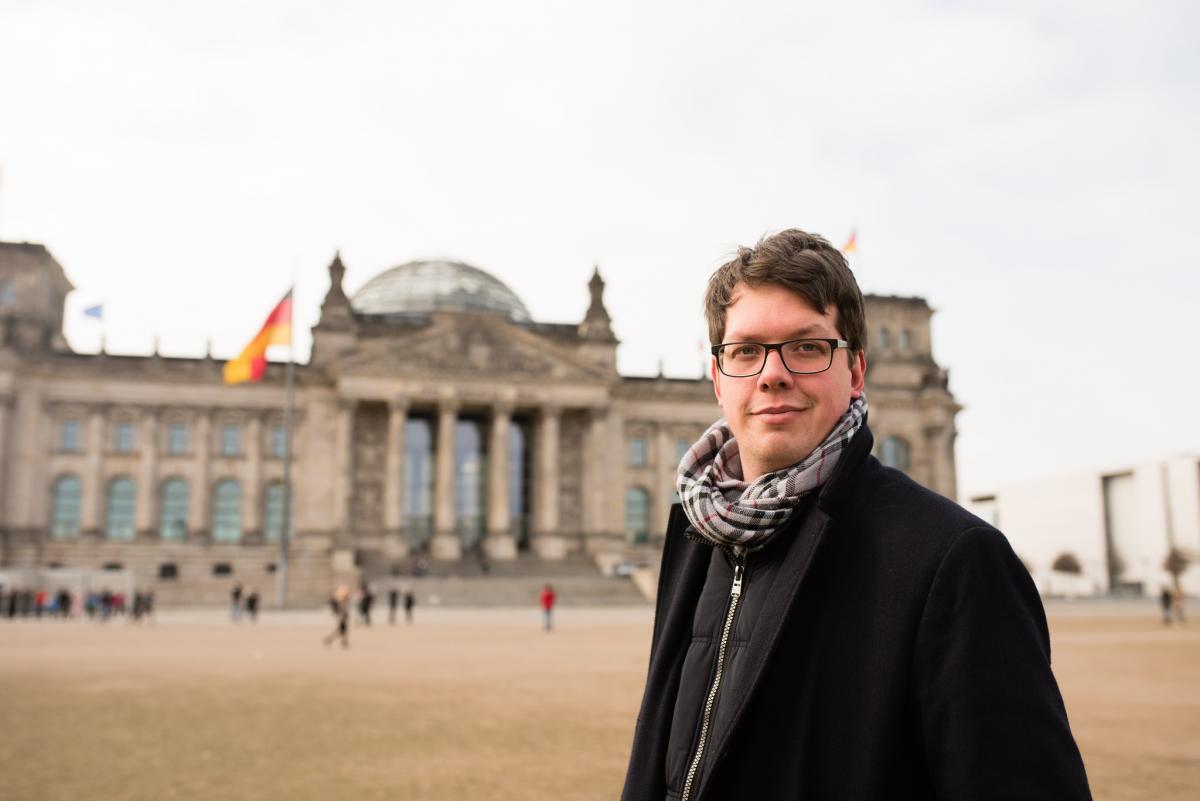 MP Lukas Köhler from the liberal, business-friendly FDP says that a CO2 price on all fossil fuels price will remain a crucial topic in Germany in the next years. Photo: Köhler.

Negotiations on the “markets article” (Article 6) of the Paris Agreement are a bit on the side lines of the talks at COP24. While representatives of many countries and regions, e.g. the one of Canadian British Columbia don’t tire to point out that carbon pricing schemes are an economically feasible and successful way of reducing emissions, an international carbon market is nowhere on the horizon. But for Germany, the topic is nevertheless an interesting one, energy politician and MP in the federal parliament Lukas Köhler from the market-liberal, business-friendly Free democratic Party (FDP), tells Clean Energy Wire CLEW. Caught between the yellow-vest protests in France and upcoming European elections on the one side and the pressure to cut emissions from the transport sector in particular on the other, the idea of expanding Germany’s CO2 price to more sectors will nevertheless not go away again, he says.

Clean Energy Wire CLEW: How important do you think the debate on CO2 pricing is in Katowice?

Lukas Köhler: Many negotiators here place a great deal of emphasis not only on pricing mechanisms but also on CDM [Clean Development Mechanism] measures, whether they can be transferred, whether they need to be re-evaluated or how they can be measured. It plays an important role in the technical negotiations. And one also notices that it is important in the side events. But everything is also somewhat under the influence of the yellow vest protest in France. They have a remarkable impact here in Katowice, because many people say that the question of just transition, which Poland launched at the beginning of the COP, the question of structural change, and also the question of how price increases affect socially weaker people in particular, come into focus. How this issue will develop is a problem and a question for many here.

Which countries are showing interest in maybe – eventually – creating an international CO2 price?

There are talks, perhaps not about an international model, but at least the linking of existing ETS systems and that would be a huge first step. There have been positive signals from Canada, California and China. And of course many smaller players, such as Switzerland, also find the idea interesting. Even if we could just link up two or three emission trading systems in the beginning, that would be a great signal for multilateralism. And I have the feeling that the German federal government is also showing interest in the idea. 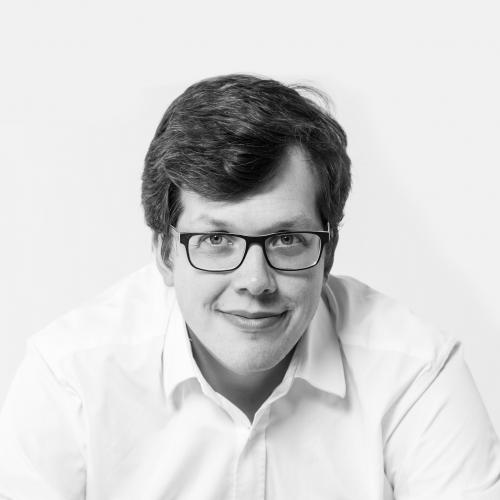 "We must keep talking and explaining and do more to highlight the positive aspects of CO2 pricing instruments."

You mentioned the yellow vests in France - do you have the impression that the fear of a similar uprising in Germany has now totally buried the efforts for a CO2 price in all sectors?

No, I am firmly convinced that this topic can no longer be buried. But there is now even more focus on the question of how we do it. So the question of how we can get a uniform price for CO2 and bring the sectors together into one system, will be the crucial issue for the next 5-6 years. Of course it will again bring people onto the scene who say "there is no climate change at all" and who only highlight extra burdens for people. This, of course, is a development that we would have to take into account. That's why it's important which system we choose and how the burden of a CO2 price is shared.

Do you have the impression that the forthcoming European elections and the trend that climate change deniers are gathering in the right-wing populist parties which are forecast to make gains at these elections, make it even less attractive for the German government to put CO2 pricing on the agenda?

I hope and I am counting on the fact that such an increase in the number of populists in the European Parliament will not happen, and we as democratic parties should also do everything in our power to prevent this. But I also believe that it would be exactly the wrong course of action if, in the face of growing populism, we were to do less on climate action and CO2 pricing. That is precisely why we must keep talking and explaining and do more to highlight the positive aspects of such instruments. That would be the right way forward for the European elections.