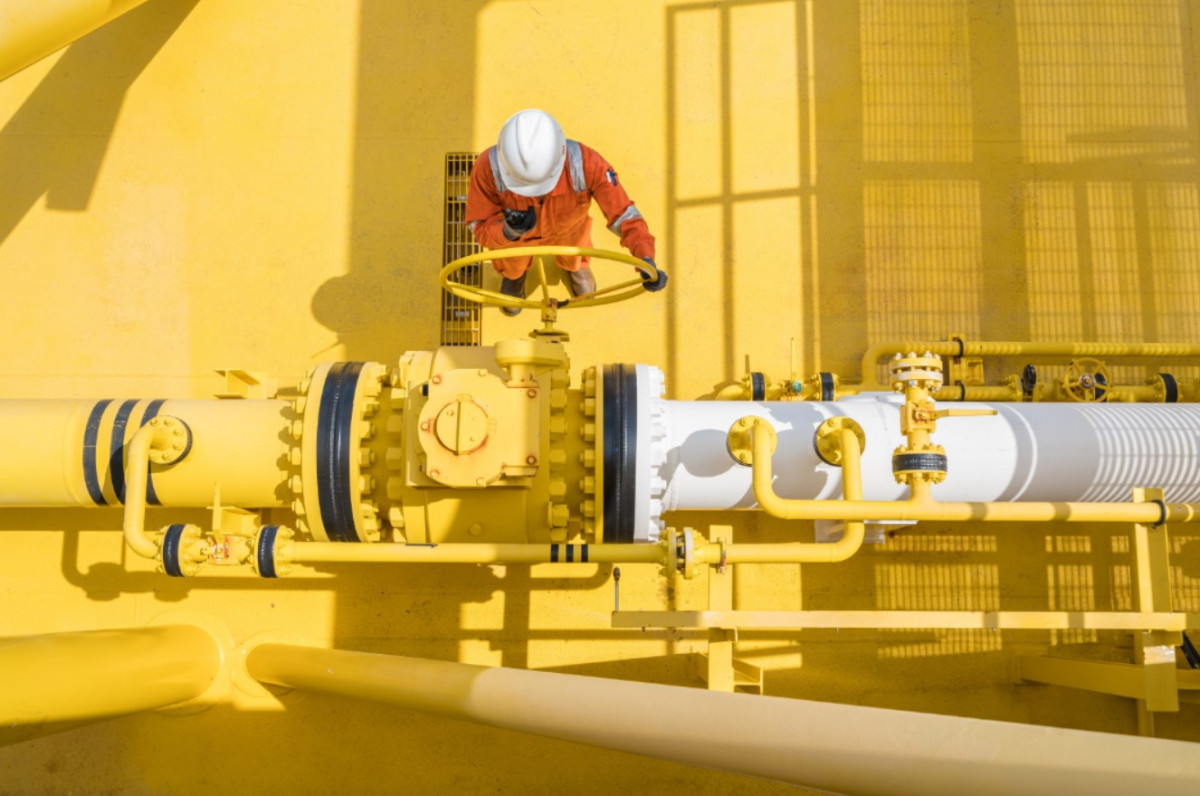 The German government has agreed on a relief package worth up to 200 billion euros to fight soaring energy prices. “Prices must go down – that’s our conviction, and the government will do anything to achieve that,” said chancellor Olaf Scholz during a press conference to announce what he called a “defence shield.” Industry, economists, and environmentalists welcomed the measure, which is mainly designed to lower gas prices, but warned the subsidies must not remove incentives to save energy. Utilities and NGOs also called for speeding up the rollout of renewables in order to address what they called the root cause of the crisis: The country’s dependency on fossil fuels.

German chancellor Olaf Scholz said the government will establish a “defence shield” with a volume of up to 200 billion euros to cushion the impact of expensive energy on citizens and businesses until 2024. The package is to be financed by the “Economic Stabilisation Fund” originally set up to support the economy during the pandemic. It allows Germany to borrow up to 200 billion euros to finance the “gas price brake” (see below), support gas importing companies like Uniper, SEFE and VNG which have struggled with the high procurement prices, and “additional support measures for businesses struggling due to the war.” The government did not explain how much of the funds would be used for which of the measures.

Scholz said the government would scrap the planned gas levy, and instead support struggling importers directly. The government was awaiting recommendations from an expert commission on how best to introduce the subsidies to lower the gas price, which are expected in mid-October.

Economy and climate minister Robert Habeck said high energy prices were a threat to social stability. “The energy crisis is undermining social peace, and we are counteracting this,” Habeck said, adding the relief package would provide unbureaucratic support to citizens and businesses.

Across the continent, rising energy prices and inflation are putting citizens and the economies under pressure. Economists have warned that Germany is headed into a recession. The government has so far introduced several relief packages for citizens. It lowered prices for petrol and diesel – a controversial measure – and funded a 9-euro-per-month national public transport ticket during the summer. Soaring energy cost drove consumer price  inflation to a record 10 percent in September.

“Germany is using its economic firepower in this energy war,” said finance minister Christian Lindner. He added the “defence shield” would buy time so the country can work towards a new post-crisis normality. The government would make use of this time to boost the rollout of renewables, Lindner said.

Aside from lowering demand and ramping up the supply of energy through steps the government is already taking – such as expanding renewables, building up an LNG import infrastructure and the limited extension of two of the remaining nuclear power plants – the new defence shield includes the following measures:

The government already decided in September to introduce an instrument to keep the rise of power prices in check. They now presented some more details: For consumers and small and medium-sized enterprises (SMEs), a so-called basic consumption will be subsidised. For consumption in excess of this, the current market price will be applied. The aim is to reduce the end-customer price for electricity on the electricity bill and to decouple it from the high prices on the wholesale market. The measure will be paid by using windfall profits from electricity producers, but the 200-billion funds can be used for limited periods of time if those windfall profits are insufficient.

Similar to the power price brake, the government wants to soften the impact of rising gas prices on consumers. It does not provide details, but indicates similarities to the plans in the power market. “Prices (at least for a part of the consumption) will be brought to a level that protects private households and companies from excessive burden.” At the same time the government aims to ensure that there is still an incentive to save gas. An expert commission is to present proposals on the design of the gas price brake by mid-October. This measure is to be paid from the 200-billion euro fund.

The government says it supports the European Commission’s proposal for a “solidarity contribution” by fossil fuel companies which have profited from the energy crisis, and calls for a decision by EU energy ministers during their meeting on 30 September.

Reduction of sales tax on gas

The government will reduce the sales tax on gas to 7 percent until spring 2024.

Steel industry association called the relief package an important step in the right direction. “What matters most now is speed and effectiveness. It is a matter of bridging the crisis and preventing serious damage to the industrial base,” lobby group VW Stahl said.

Environmental NGO umbrella organisation DNR said it was right to relief consumers and companies, but warned the package would only treat the symptoms of the crisis, instead of addressing the root causes. “We must quickly break free from our dependence on coal, gas and oil,” said DNR president Kai Niebert. This now requires a reliable public investment offensive for sustainable energy sovereignty, which must match the current relief package in scope.

Utility association BDEW said the package finally brings clarity following the lengthy discussions about the now abandoned gas levy. The lobby group said reducing energy prices in the long term will require an additional investment offensive in renewable energies. “In addition, we now need a rapid ramp-up of the hydrogen economy and a targeted expansion and restructuring of the energy grids,” said association head Kerstin Andreae. “We need to invest our way out of the crisis.”

Clemens Fuest, head of the Ifo economic think tank, said it was crucial to preserve incentives to save energy while designing the package. “The more gas and electricity demand is increased by the subsidies, the more prices will rise.” Environmental NGO Friends of the Earth Germany (BUND) also warned that gas subsidies must not lead to higher consumption.