Green Party proposes ministers for their departments after quarrel over agriculture 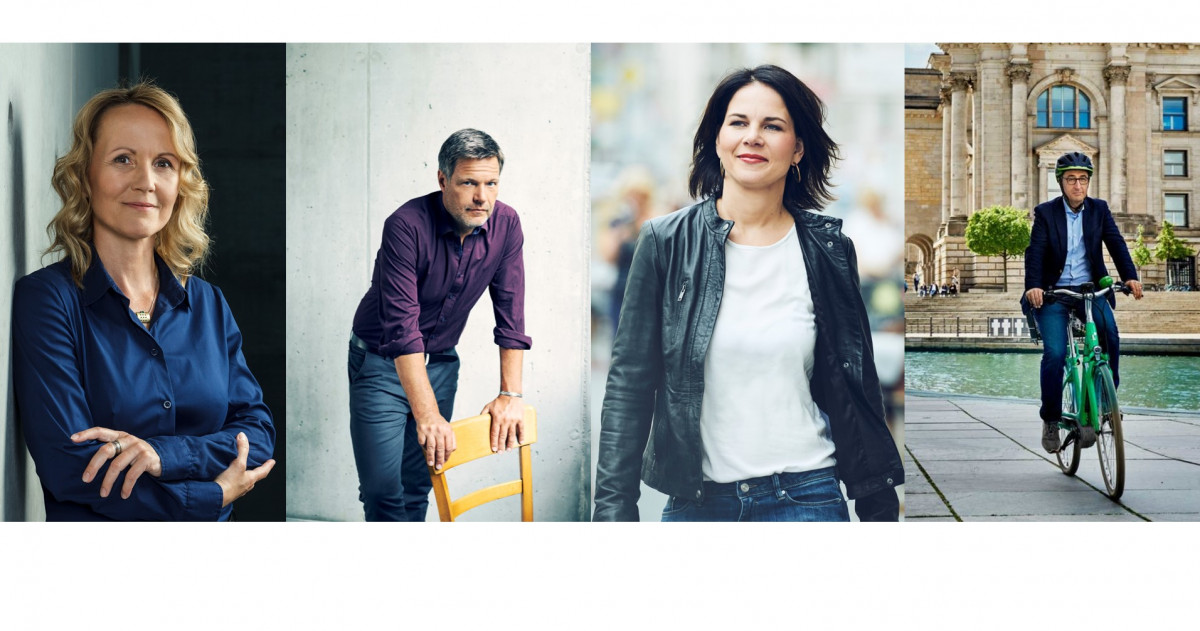 Following the publication of the coalition treaty, the Green Party has named its future ministers who will be in charge of the foreign office, the “super ministry" for economy and climate, the environment department, and the food and agriculture ministry. The appointments are pending a party member online poll. Climate minister and co-party leader Robert Habeck will double as the vice chancellor whilst co-leader Annalena Baerbock will be Germany’s new foreign minister. Although historically leaning towards the conservative CDU-CSU union, a German farming association embraced the new agriculture minister Cem Özdemir as a “political heavyweight” from whom much will be expected to make farming more sustainable. The same party being in charge of the agriculture ministry and the environment ministry could put an end to the traditional in-fighting between the two departments, a former agriculture minister hopes.

The Green Party, which has the second largest fraction in the next German government coalition, gets to hold five ministries, has proposed co-party leader Robert Habeck to head the new “super ministry” for economy and climate and his co-leader Annalena Baerbock as foreign minister. Habeck will also be the vice chancellor to the Social Democrats’ chancellor Olaf Scholz. Former party manager Steffi Lemke will become environment minister.

The ministry choices and the coalition treaty have to be approved by Green Party members who  can participate in an online poll between 26 November and 6 December.

After internal quarrels between left-leaning and more conservative wings of the party, the party leadership chose former party leader Cem Özdemir (55) to be in charge of the Ministry for Food and Agriculture. Özdemir is the first minister with a Turkish heritage and belongs to the more conservative Greens. In the 2021 elections he won a direct mandate to the Bundestag with 40 percent of votes in his district in Stuttgart. Özdemir doesn’t have any previous experience in agricultural policy, but family farmers’ association AbL called him a “political heavyweight” who will be in charge of the “necessary relaunch of agricultural policy and of setting clear framework conditions in the light of the climate crisis”. With the agriculture and the environment ministry both in the hands of the Green Party, there is hope that, instead of fighting over policies and jurisdictions as was the norm in the past government, the ministries will now pursue the same targets, resulting in more planning security for farmers, former Green agriculture minister Renate Künast said. Farmers in Germany are often opposed to the policies of the Green Party and historically vote for the conservative CDU-CSU alliance, although this support dwindled from 61 percent to 45 percent in the last election.

Germany’s agriculture sector is responsible for around nine percent of emissions (2020). Climate action in farming has long been an afterthought in Germany’s emission reduction efforts but the target of climate neutrality by 2045 has put new emphasis on making subsidies conditional on more climate friendly farming methods or cutting down on livestock numbers. In 2021, the Commission on the Future of Agriculture proposed the overhaul of the food and farming system in Germany. The German farmers' association DBV criticised that not enough of the commission's suggestions had found their way into the new new coalition treaty.