“If people participate with their own money in a wind or solar power plant in their area, they will also support it” 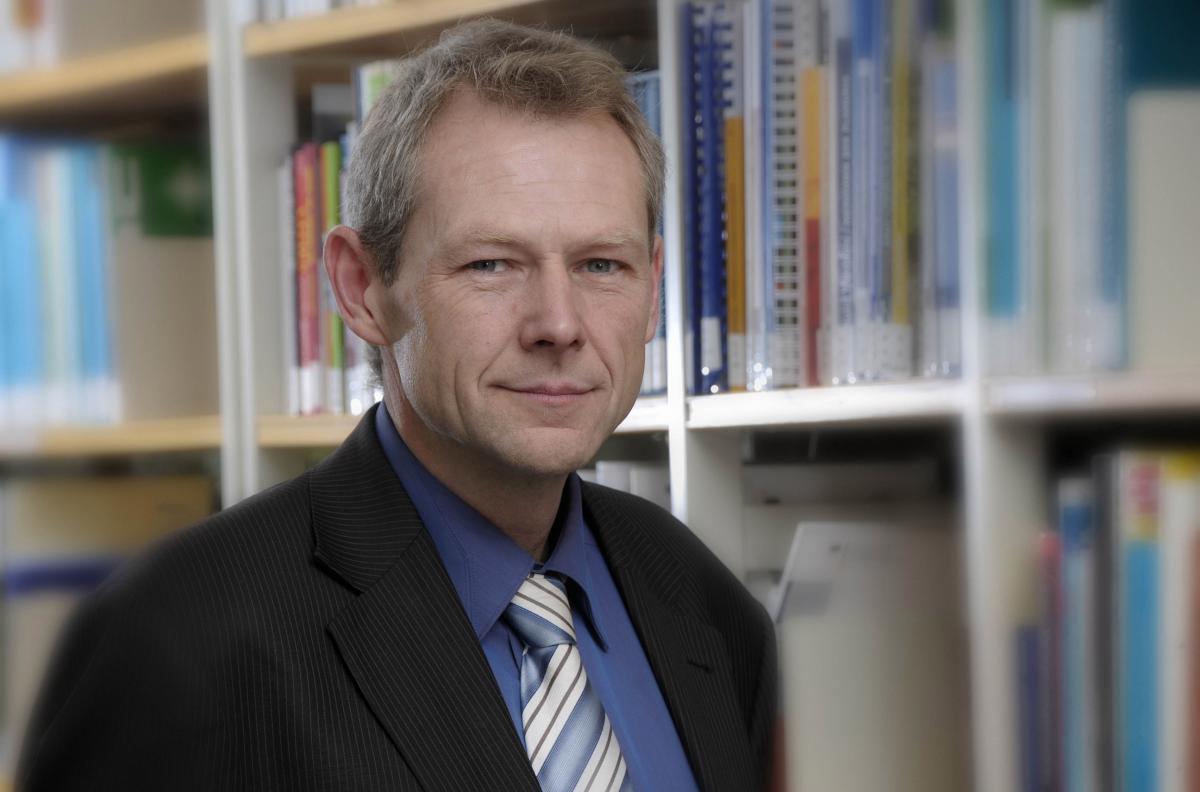 Professor Manfred Fischedick. Photo: Andreas Fischer, Wuppertal Institut.
Germany’s population has great sympathy for the transition to a low-carbon economy and the nuclear phase-out, also known as the Energiewende. Nevertheless, some of the key projects, such as new infrastructure, face resistance and are met by protests. The Clean Energy Wire spoke to Professor Manfred Fischedick, Director of the Wuppertal Institute for Climate, Environment and Energy, and Coordinator at the Intergovernmental Panel on Climate Change, about whether the phenomenon of Nimbyism is on the rise in Germany and how the administration is handling it. A Clean Energy Wire dossier on the “Citizens' energy transition” will follow.

Clean Energy Wire: When it comes to the core of the German energy transition, are we seeing a trend within the German population from a participatory to a protest culture?

M. Fischedick: I don’t particularly see a trend. According to the latest opinion polls, between 75 and 90 percent of the German population are in favour of the energy transition. Where people do lack understanding and support, is particularly over the construction of enabling infrastructure such as transmission grids. But this has been a problem for years now – and not only in Germany. The protests against these actions have been equally strong in the Netherlands, and I would expect the same from France if it follows a more ambitious renewable energy deployment strategy, as recently announced.

Media, energy providers and politicians diagnosed a phenomenon they called “NIMBY-ism” – the “Not In My BackYard” attitude. Do you consider that to be fact or fiction?

We’ve got both: People who really want the energy transition and hence also support it. And there are others who are actually in favour of it, but didn’t initially take into consideration the personal impacts of the transition’s implementation.

What are the main obstacles for them?

They want green energy, until they realise that their hometown – or worse, their own property – might be affected, due to necessary construction. Or their resistance is triggered by issues of nature and landscape conservation. Especially when they have been used to a characteristic landscape for a long time, or when they see the protection of animals in danger. Some also react very sensitively to a potential noise threat. Even though this needn’t be an issue anymore, since technology and planning techniques have advanced so much that, for example, wind power stations don’t produce annoying sounds any more.

That can be a reason as well, but it is not the primary reason for many people.

Are there any federal institutional efforts to tackle Nimbyism?

There are mainly efforts on two levels. On a federal level, the Environment Ministry has published quite a few academic surveys and studies to understand and to invalidate the arguments that nourish Nimbyism. And on a state level, some of the state energy agencies estalished a few years ago to support the energy transition also now address Nimbyism.

How do they do that?

Like the Federal Ministry of Environment, they put out studies addressing this problem, but furthermore they try to create dialogue with the citizens and provide mediation techniques.

Do these solutions have the necessary impact? Which possible solutions would you apply to this situation?

Maybe they don’t have that impact yet. But still, communication and the clarification of facts are the key to tackling Nimbyism. There are a few points which personally I find vital: First of all, we need communication that helps citizens to feel their concerns have been noted, and moreover, taken seriously. Secondly, they need to be involved at an early stage in the planning process when new power stations or cable routes are supposed to be built in their vicinity. Thirdly, we need a broader sociopolitical discourse on the implementation of the energy transition. In my view, the government’s current concept is good, but it needs to be discussed much more intensely and openly. My final point is financial participation: If people participate with their own money, for example in a wind or solar power plant in their area, they will also support it. But they won’t if they feel ignored, or are even intentionally excluded. These points are, of course, no panacea. But a good mix of them all should do the trick.