In the media: The Energiewende in 2015, a bad year for solar 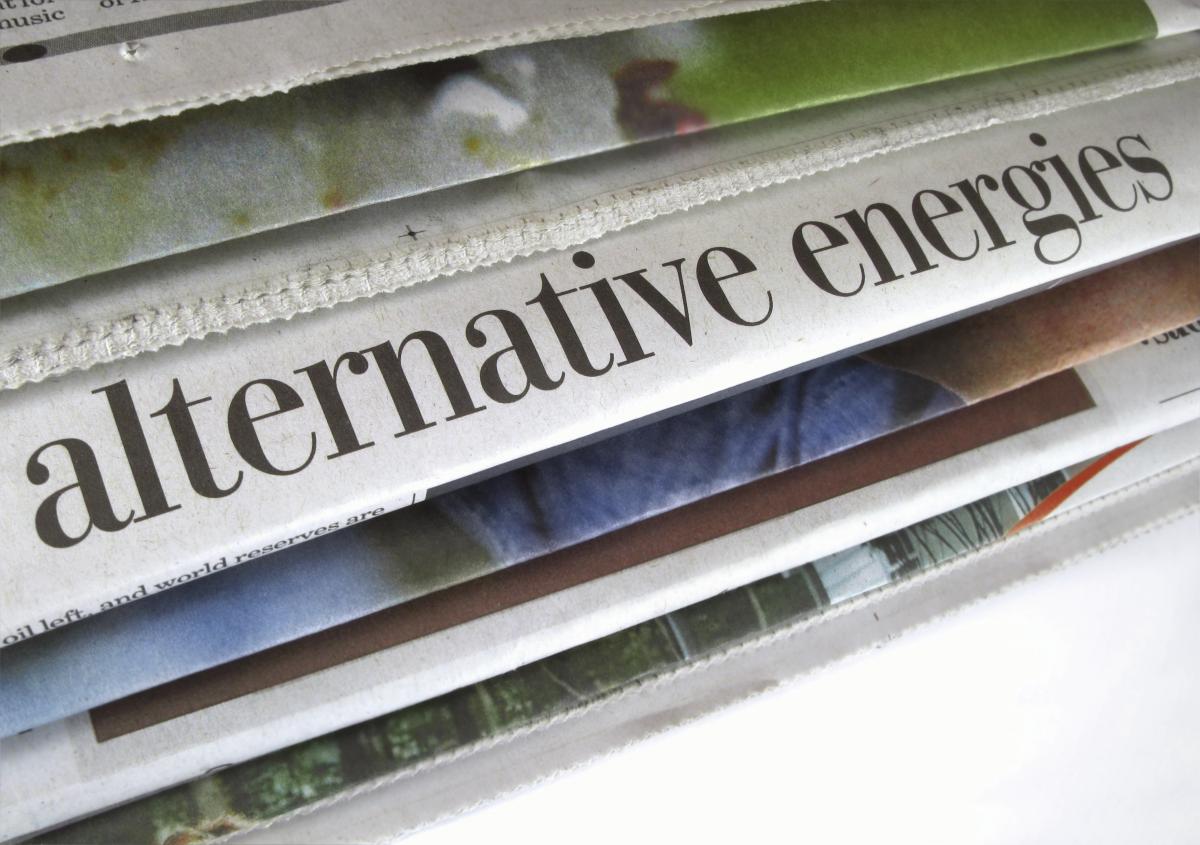 In an analysis piece for Dow Jones Newswires, Christian Grimm gives an overview of the three biggest issues of the Energiewende that Energy and Economy Minister Sigmar Gabriel has to tackle in 2015. The future power market design will determine how the growing share of renewables in the German power mix can be reconciled with the country's fleet of large central conventional power stations and how much utilities will be able to earn from fossil operations. Concerning new power lines to transport excess wind power from the north of Germany to the south, Gabriel will have to win a showdown with Bavarian state premier Horst Seehofer, who opposes the new grid, Grimm writes. Thirdly, the minister announced last year that power producers must reduce CO2 emissions by a further 22 million tonnes by 2020. Following an announcement from the German Association of Energy and Water Industries (BDEW) on Tuesday that they support the additional reductions, this could become Gabriel’s easiest reform project, Grimm says.

In an interview with the Frankfurter Rundschau, Professor Eicke Weber at the Fraunhofer Institute for Solar Energy Systems (ISE) said the German government was responsible for a decline in new solar power installations in 2014. The new Renewable Energy Act has caused uncertainty for citizens and companies, slowing investment, Weber said. But despite 50,000 jobs lost in the German photovoltaics sector and China now being the world's leading producer of solar cells, German manufacturers can still succeed if they make the most of the advantages they have as leaders in the development of new highly efficient cells, Weber explained.

Germany should rethink the Energiewende from scratch, writes Thilo Spahl in an opinion piece published as part of a series in The European debating the sucess of the Energiewende. Renewables may make up the largest share of the German power mix of any singel source, ahead of lignite, nuclear or hard coal, but fossil fuels still have a combined share of 56.3 percent - double that of renewables, Spahl calculates. Meanwhile, costs for renewable energies amounted to 24.6 billion euros in 2014, Spahl writes, adding that that a slight reduction in the renewables surcharge in 2015 cannot be considered a turnaround of the rising power prices of recent years. Spahl says that the costly Energiewende has had no impact on Germany’s CO2 emissions, and since emissions from the German power sector only make up one percent of global emissions, Spahl suggests that an alternative approach to tackling climate change is needed.

German Environment Minister Barbara Hendricks has written to French Energy Minister Ségolène Royal demanding that a French nuclear power plant at Fessenheim, close to the German border, is shut down as soon as possible, saying it presents safety concerns. The plant’s two reactors are the oldest in France, dating back to the late 1970s. The plant has been slated for closure by the end of 2016, but an exact date has yet to be confirmed, the article says.

Meanwhile Dow Jones reports that Royal has taken a u-turn on energy policy, after she told French magazine L'Usine Nouvelle that new nuclear power plants could be planned to replace older ones that must be taken offline. Dow Jones says this is in contrast to her previous commitment to a gradual exit from nuclear power. Oliver Krischer of the German Green Party criticised Royal’s statement as "backward-looking” and said that French nuclear power presents safety risks for Germany.

"My money: Not for coal"

The taz reports on an international divestment campaign aimed at pulling public money out of companies that profit from fossil fuels. The article calls the Go Fossil Free campaign one of the fastest growing movements in the world. Campaigners in Germany are targeting universities across the country that work with financial institutions to invest in funds that earn from fossil energy.