The leaders’ meeting at Schloss Elmau in the German Alps is set to be a “historic” G7 summit, says political analyst John Kirton. Never before has a summit of the G7 summit faced such a simultaneously unfolding and severe set of interrelated crises, many of which were caused or exacerbated by Russia’s war against Ukraine, says the director of the G7 Research Group at the University of Toronto. Kirton says the German G7 presidency under chancellor Olaf Scholz can still deliver on its top priority climate, but the “real fight going on now is ending fossil fuel finance.” 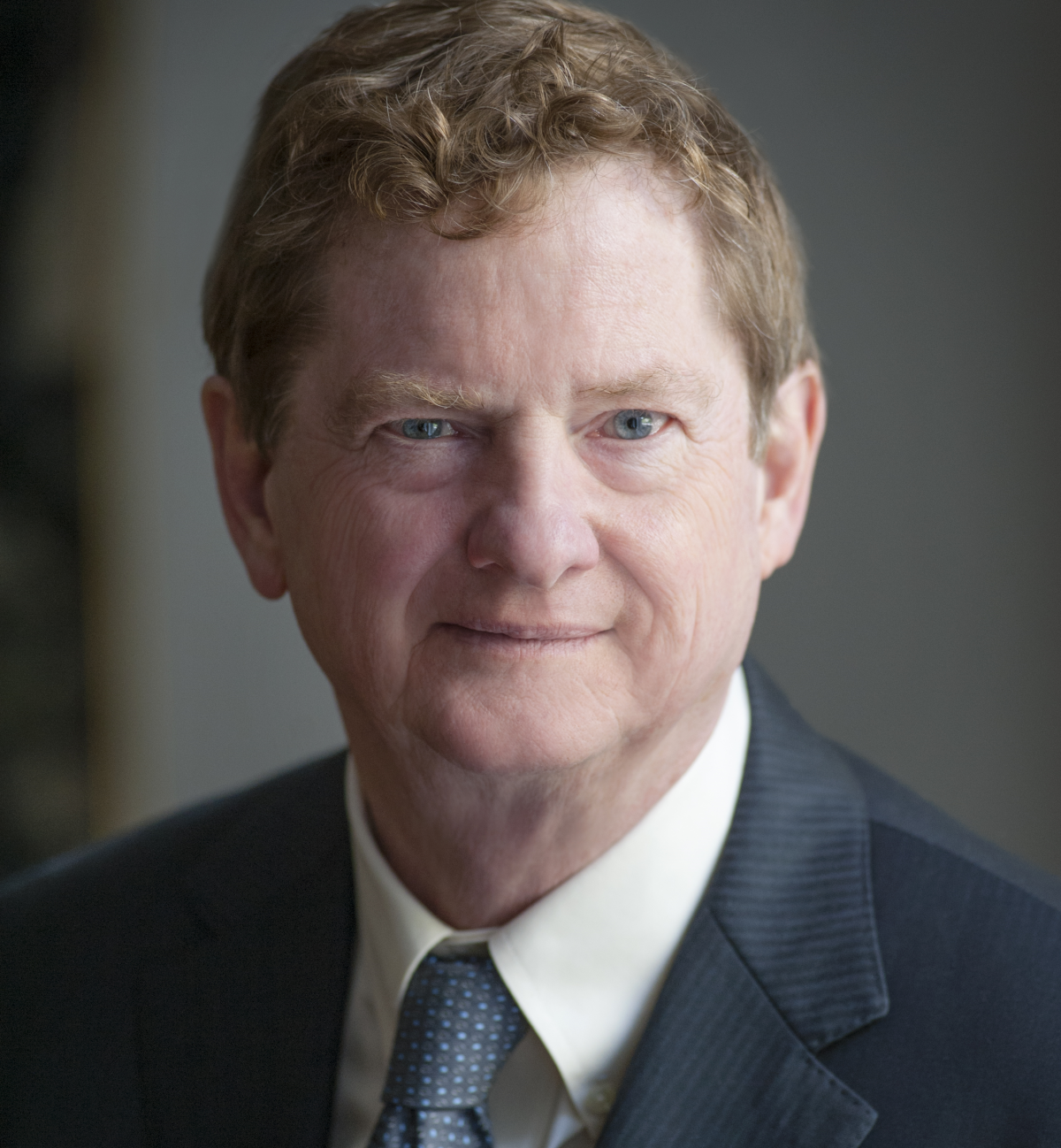 Clean Energy Wire: Is this going to be a historic G7 summit?

John Kirton: It will be a historic summit, first because never before has a summit of the G7 faced such a simultaneously unfolding and severe set of interrelated crises. It was going to be big even before Mr Putin launched his attack on the Ukraine on 24 February, but this added and exacerbated a few more issues – the energy crisis, a food crisis.

Where are we at towards the end of the second day of the summit?

We’re more than halfway through the Elmau summit and from what we’ve seen already, it’s well on track to produce the strongest performance of any summit on its big issues. We saw the document on war against Ukraine and the new programme on global infrastructure and investments. 600 billion dollars to developing and middle-income countries is a massive amount of money.

And if we flash forward to the summary of the statement of the meeting of the G7 leaders and the outreach partners, it clearly references climate finance and says that there was agreement on both sides that the new money for the investment infrastructure initiative could count towards the gap in the undelivered money – they didn’t say ‘of the 100 billion dollars per year in climate finance which we promised’. So, there is some hope that when we receive the final communiqué tomorrow, the kind of minimum step forward needed to make the UN climate conference COP27 work, will be done here.

Oh yes, even better. It was great of chancellor Scholz to put climate first of his five big priorities. However, he quickly walked on to what he described again and again as a single climate club. This would be designed to create a carbon price or its equivalent – an emissions trading system – amongst the countries that agree to join. Now you don’t even have the G7 countries agreeing on this.

We’ve seen many climate clubs before. If you’re worried about coal, Canada pioneered the Powering Past Coal Alliance, which has now expanded to about 48 countries. That’s what we need! And we need one for methane, and we need one for peatland, and so on down the line. However, the communiqué draft still tends to use the idea of a singular climate club, and I have not yet understood the overall architecture.

What are key climate and energy issues remaining at the summit?

I guess we’ll have to wait and see for the final communiqué, but a few people are saying thanks to Putin’s latest assault – cutting off much of the gas flows to Germany – we’re going to have to fire up some of our mothballed coal plants and even invest in more hydrocarbon fossil fuel facilities. That’s the fight and we’ll just have to see who prevails.

I am encouraged by the chair’s summary of the meeting of the G7 with outreach partners. I would have thought it to be more coal-friendly, but there’s none of the ‘fire up the old coal plants’ or ‘more natural gas as part of the transition’. The headline says it all – “accelerate clean and just transition towards climate neutrality”. If you look through the rest of it, all the good words appear, but none of the bad slogans from the past – “special, differentiated responsibilities” and such things.

Looking at the gas build-up, has Russia’s war against Ukraine thrown Germany’s climate efforts off course?

Well, building up LNG import capacity in Germany seems like a good intermediate step to enhance energy security, and going to gas is more climate-friendly than coal – especially lignite in Germany. However, once they think through it, they will find they can do much more, and much more cost-effectively: conservation, energy efficiency, solar, wind and all of the reliable renewables they haven’t really focussed on before – wave and tidal power, geothermal.

So, once they’ve had time to look at the full range of solutions, by the time we get through this winter, they’ll probably conclude that we don’t need to win the war against Mr Putin by taking steps that would make us lose the war against climate change.