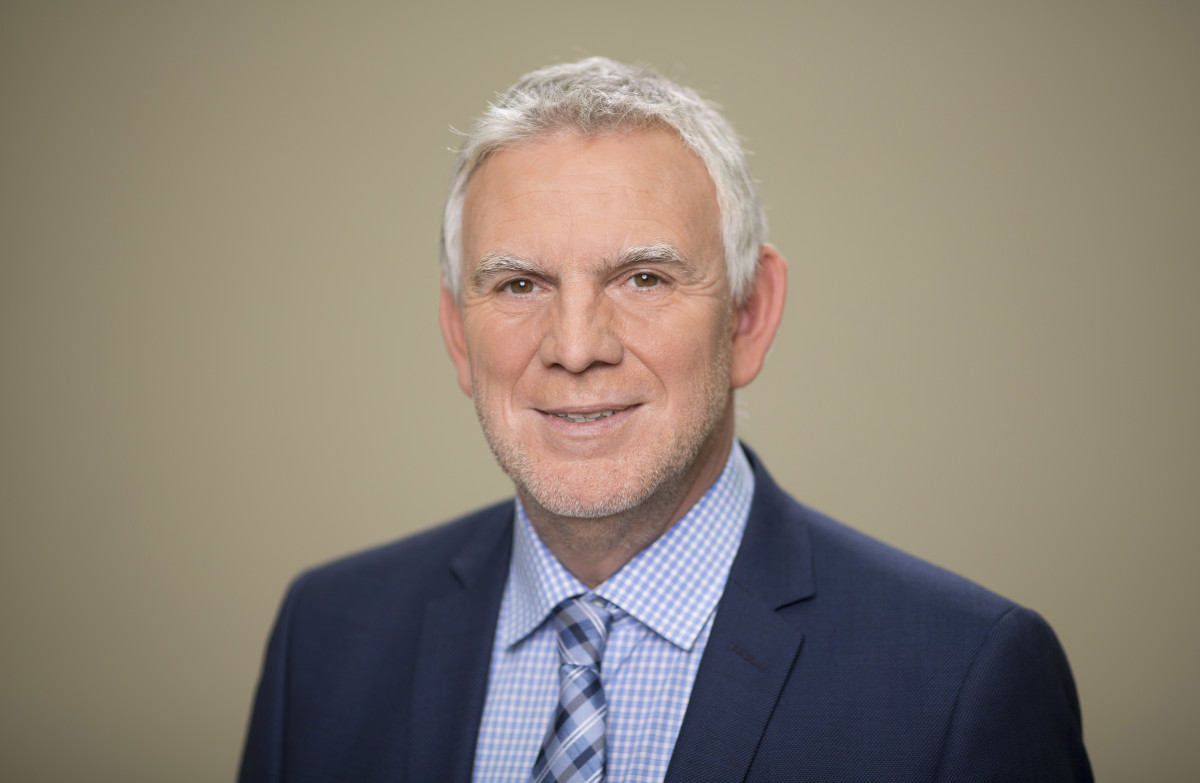 The German state secretary in the environment ministry, Jochen Flasbarth, has called on wealthy nations to do more on climate finance and come up with a plan to reach the target of mobilising 100 billion U.S. dollars per year for climate action in developing countries. This plan would have to be finalised ahead of the UN climate change conference COP26 in Glasgow in November to send a “clear signal” which would strengthen developing nations’ trust in commitments and ensure a successful conference. Figures by the OECD had indicated developed nations very likely fell short of the target last year. Now, the idea is to reach an average of 100 billion dollars per year for the period 2020-2025, said Flasbarth.

Developed countries must come up with a plan to deliver on their promise of mobilising 100 billion dollars per year in climate finance to developing nations ahead of the UN climate change conference COP26 in Glasgow in November, said Jochen Flasbarth, state secretary in the German environment ministry.

“We want to send a clear signal to developing countries that will strengthen their confidence in our commitments,” said Flasbarth in an interview with Evangelischer Pressedienst (epd). Negotiations in Glasgow included CO2 certificates trade and transparency rules for climate action. “These talks must not be allowed to stall because they are under the burden of an unfulfilled pledge,” said Flasbarth.

At the UN climate change conference COP15 in Copenhagen in 2009, developed nations committed to mobilising 100 billion dollars per year by 2020 for climate action in developing countries, from public and private sources. The goal was formalised at COP16 in Cancun, and at COP21 in Paris, it was reiterated and extended to 2025.

However, recently published figures by the Organisation for Economic Co-operation and Development (OECD) showed that climate finance for developing countries in 2019 amounted to about 80 billion dollars. It is clear that the support for 2020 will remain well short of the target, but appropriately verified data for that year will only be available in early 2022, said the OECD. An analysis by NGO Oxfam had said that with current commitments and plans, developed countries would not even reach 100 billion dollars by 2025.

After an informal leaders meeting at the sidelines of the UN General Assembly on 20 September, Flasbarth said “substantial steps” had been taken, “but we need to do more to get to our 100 billion per year goal”.

Together with Canadian environment and climate minister Jonathan Wilkinson, Flasbarth was asked by COP26 president Alok Sharma to spearhead the preparation of a “Climate Finance Delivery Plan” – a plan by developed countries on how they aim to deliver on the promise between 2020 and 2025. The plan is to be published before the climate conference starts in November. Flasbarth told epd that the idea is to reach an average of 100 billion dollars per year between 2020 and 2025 by exceeding the target in years later of this period to balance out the current shortfall. UK prime minister Boris Johnson said securing sufficient pledges by the start of COP26 would be “tough” and gave it a 60-percent chance, reported the Guardian.

At the G7 summit this summer, the German government had announced it would raise its federal budget contribution for international climate financing from the current four billion euros to six billion euros annually by 2025. European Commission president Ursula von der Leyen had said last week that the EU would also increase its contribution, but called on others to do more. “We will now propose an additional 4 billion euros for climate finance by 2027, but expect the U.S. and our partners to step up, too.”