Russia's war against Ukraine is bound to leave its mark on the G7 summit to be held in the German Alps on 26-28 June, but chancellor Olaf Scholz has said that it must not lead the group of large economies to neglect future crises, such as climate change – a key focus of Germany's G7 presidency. Germany wants to push a "climate club" of ambitious countries as well as partnerships to support emerging and developing nations in their transition away from fossil fuels. However, the war could hamper efforts to exit fossil fuels – or it could turn out to be a catalyst for an even faster transition as many countries race to wean themselves off Russian oil, coal and gas. But not every country can do so easily. Scholz has invited the leaders of India, Indonesia, South Africa and Senegal to join the summit and aims to enlist their support for a tough stance on Russia and a faster energy transition.

One week ahead of the leaders' meeting, Clean Energy Wire invites experts to assess Germany's energy and climate priorities for the summit and answer journalists' questions.

The new government coalition had to hit the ground running when it took over the planning of priorities for Germany’s Group of Seven (G7) presidency less than a month before its kick-off on 1 January. Russia’s invasion of Ukraine all but guaranteed that much will not go as envisioned by chancellor Olaf Scholz and his team, as governments grapple with the war’s effects on economies and the world order.

Scholz has emphasised that the international community must not lose sight of major “issues of the future” despite the new situation Russia’s war against Ukraine has brought. Climate change is one of these and the government had put it at the top of its G7 programme – published one month before Russia started the war. Germany wants to push an open and cooperative international “climate club” – an alliance of the countries with the highest ambitions for climate policy worldwide – as well as partnerships to support emerging and developing nations in their just transition away from fossil fuels.

Germany’s leadership has argued that the war means Europe can and must speed up the transformation of its economy toward climate neutrality to not only fight climate change but also lessen dependence on Russian energy. Finance minister Christian Linder has branded renewable energy sources, such as wind and solar power, as “freedom energies,” and economic cooperation and development minister Svenja Schulze said supporting the energy transition in developing nations has become more urgent amid the war.

“For as dramatic and tragic as the war of aggression against Ukraine is: it must not lead us as the G7 to neglect our responsibility for global challenges, such as the climate crisis or the pandemic. On the contrary, many of the goals we set ourselves at the beginning of the year are becoming even more urgent in view of the changed world situation.”

But while Germany may say it wants to push things forward ever faster, it could face a credibility problem. The country plans new fossil fuel infrastructure in the form of import terminals for liquefied natural gas (LNG), and could depend on coal power much more in the short term if gas supplies from Russia stop.

And the support of the other G7 countries on issues like CO2 pricing or an earlier coal exit is far from certain. Germany reportedly aims to get other G7 partners to commit to a phase-out of coal power by 2030, but has run into resistance from Japan, which argues that a “much more severe” energy security environment keeps it from signing on to the proposal.

Clean Energy Wire invites experts to assess Germany’s energy and climate priorities one week ahead of the G7 summit. Participating journalists will get the chance to ask all panelists their questions to prepare coverage of the G7 summit in Bavaria.

Key questions for the discussion:

We will soon publish more information on the agenda and speakers. 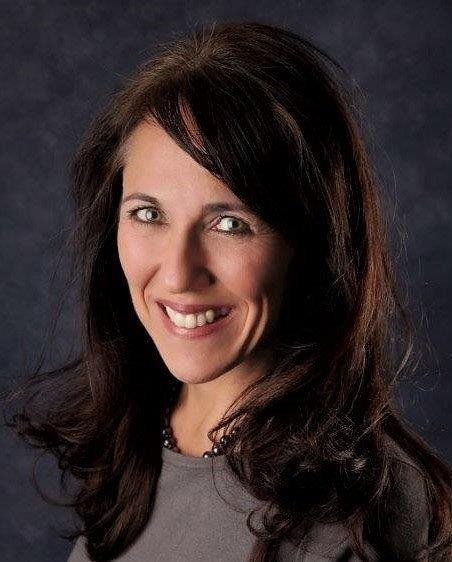 Ella Kokotsis is the Director of Accountability, G7 and G20 Research Groups, University of Toronto. She has attended most G7 summits since 1994, has written broadly on various aspects of summitry and global governance, and has spoken extensively at summit-related conferences worldwide. Her scholarly methodology for assessing summit compliance continues to serve as the basis for the annual G7, G20 and BRICS Research Groups accountability reports. She is the author of Keeping International Commitments: Compliance, Credibility and the G7 and co-author of the Global Governance of Climate Change and Reconfiguring the Global Governance of Climate Change. 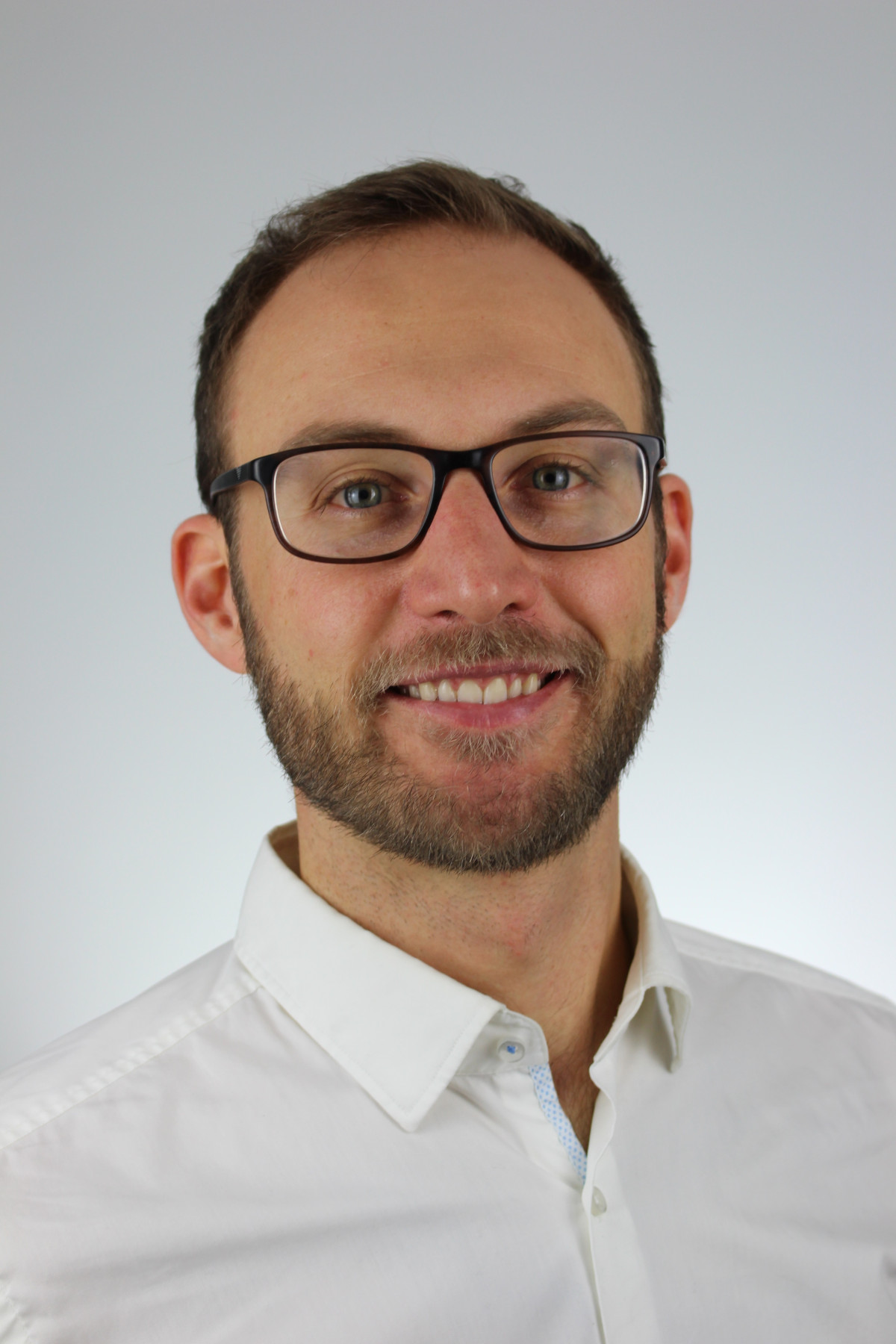 David Ryfisch has been Team Leader for International Climate Policy at NGO Germanwatch since 2019, where he is primarily responsible for climate finance, sustainable finance and the work on G7/G20. Previously, he advised the German Ministry for Economic Cooperation and Development (BMZ) and worked at the Inter-American Development Bank. 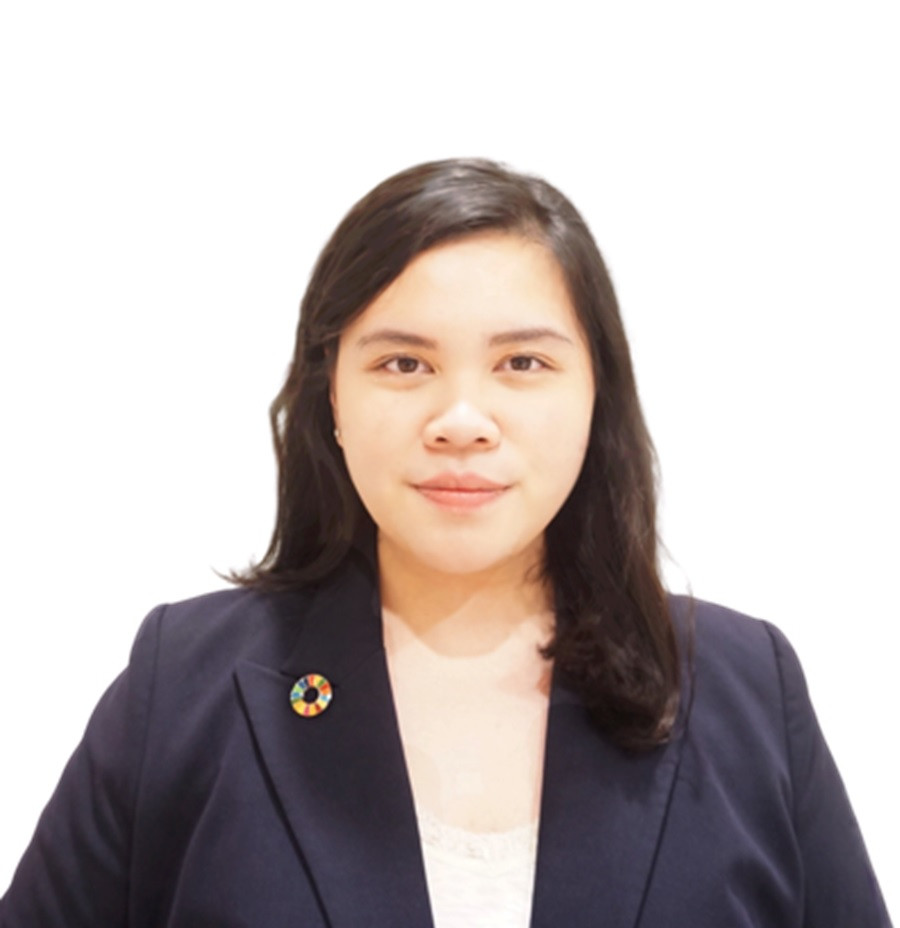 Esther N.S. Tamara is Director of Climate Unit at Foreign Policy Community of Indonesia (FPCI), the largest foreign policy organization in the Indonesia and Southeast Asia. She is the Coordinator of Policy Experts Panel for the Urban20 (U20) Mayor's Summit at Indonesia's G20 Presidency 2022.