The international community must not lose sight of major issues such as climate change despite the new situation Russia’s war against Ukraine has brought, said German chancellor Olaf Scholz at the Global Solutions Summit 2022 in Berlin. “We have to quickly find an understanding on how to advance on the issues of the future in a multilateral way despite the turning point [Zeitenwende]” brought on by the “cruel” war against Ukraine, said Scholz. Germany is already in the process of replacing Russian fossil fuel imports with supplies from other countries in the short term, but it has long embarked on lessening dependence in another way: through a shift to renewable energies, he said. The country aimed to become climate neutral as early as 2045 and “time is short,” Scholz said. He added that his government would introduce far-reaching decisions this year, for example to speed up the expansion of renewables. The chancellor called on investors and shareholders to demand companies to make the switch to climate-friendly practices. “The nice thing is the necessary technologies already exist. They don’t have to be invented from scratch,” said Scholz.

With the country’s current presidency of the G7, Germany is “striving for a paradigm shift in an area where too little has happened for too long: international climate policy.” The chancellor said limiting global warming to 1.5°C is an “enormous task” and emphasised the need for international partners “far beyond the G7” who are also committed to an ambitious climate policy. Only broad cooperation could guarantee that “everybody can catch up”.

The war in Ukraine forces Germany to radically rethink its energy policy, given that the country is heavily dependent on Russian fossil fuels. However, Germany is also known for the Energiewende, or energy transition, its effort to reduce climate-damaging greenhouse gas emissions without relying on nuclear energy and pushing towards climate neutrality of the entire economy.

Speaking at the same event, finance minister Christian Lindner also spoke out in favour of the energy transition. “A climate neutral economy is a great opportunity, on the one hand in terms of the technologies, and on the other hand we can foster our energy independence.” Lindner also renewed his framing of renewables as “freedom energies” as they helped to lessen dependence on others.

Linder also commented on Germany’s decision not to give in to Russian President Vladimir Putin’s demands that natural gas deliveries have to be paid in roubles in the future. Asked about what happens should Putin halt deliveries in that case, Lindner said: “Then we will be finding a solution.” 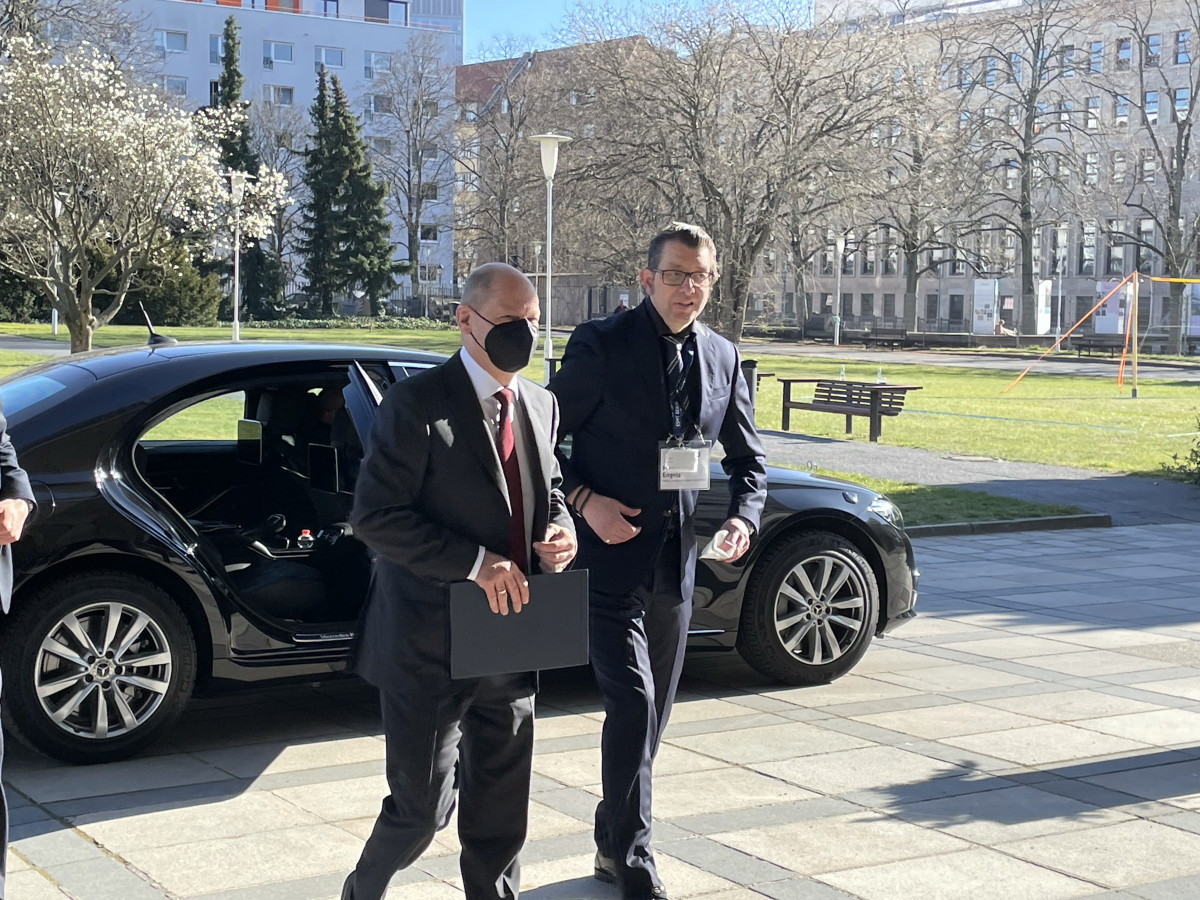