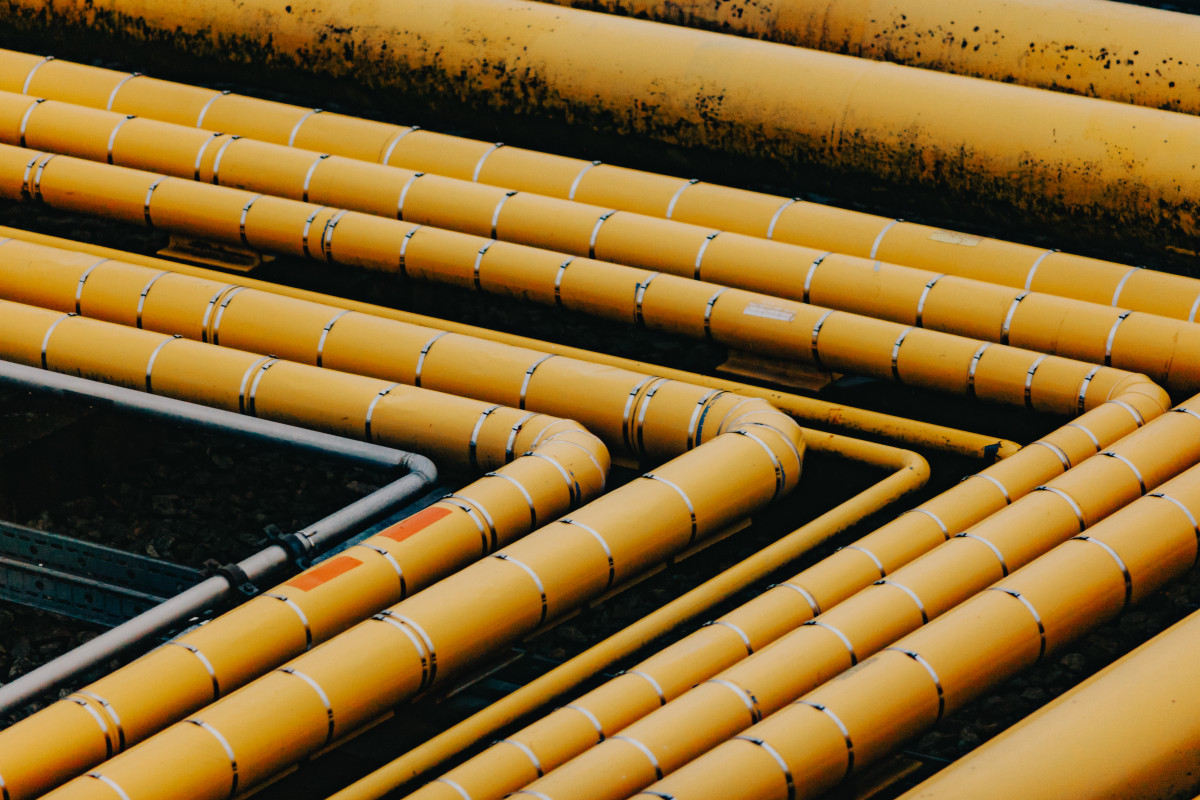 A complete disruption of energy trading between Russia and the rest of Europe would have grave consequences for the economies of Germany and other EU countries, says energy and security policy expert Kirsten Westphal. If the flow of gas, oil and coal from Russia is ended by either side, cascading effects in production and supply chains could lead to the collapse of entire markets, she argues. In an interview with Clean Energy Wire, Westphal says the situation created by Russia's government has long been considered "unthinkable" by many observeres who assumed the country's leadership ultimately would be guided by economic interests. But even though Germany and Europe currently face enormous challenges, the war in Ukraine could also lead to a breakthrough for decarbonisation and the energy transition that would have otherwise been difficult to achieve. 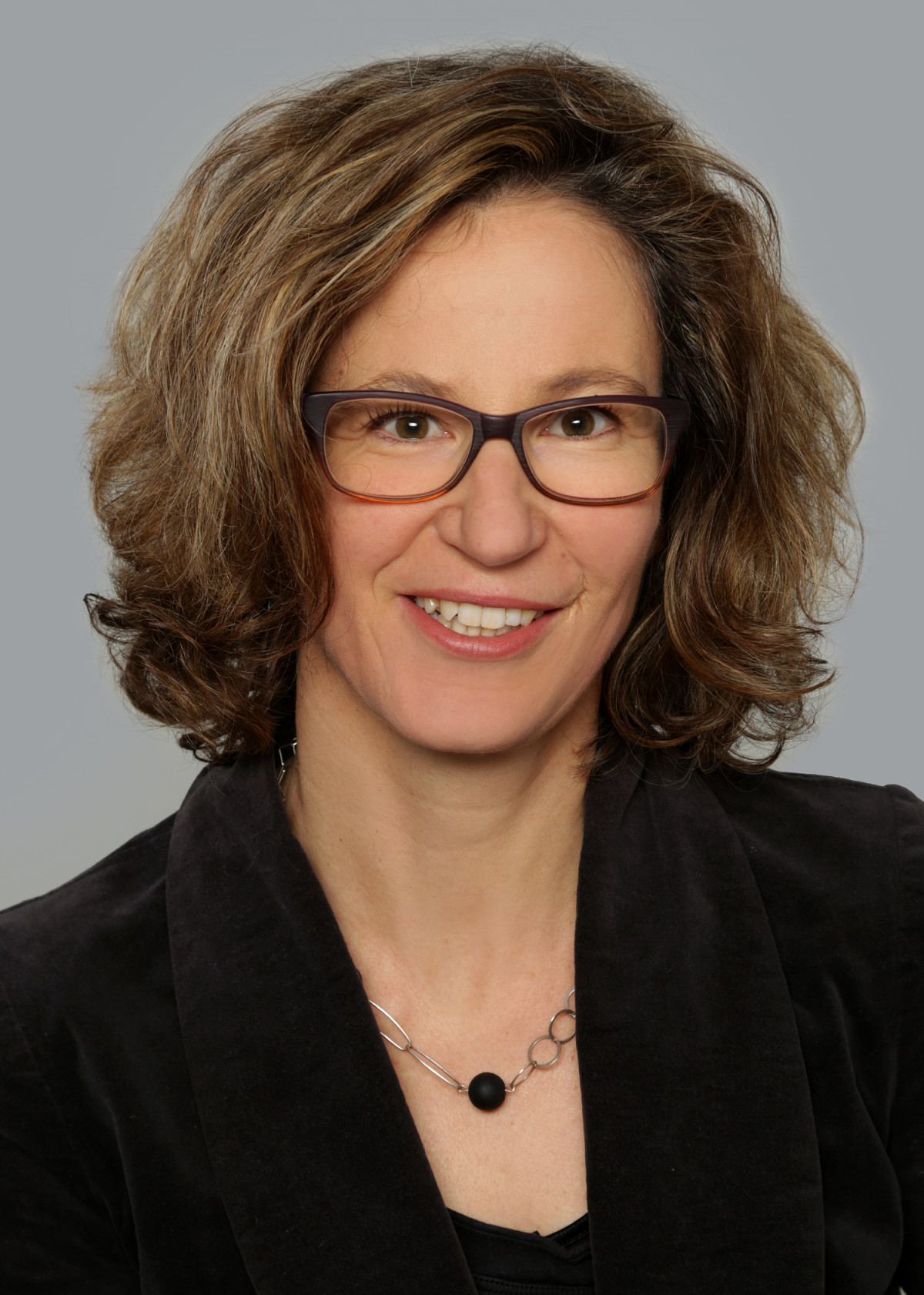 Kirsten Westphal is a senior associate at the German Institute for International and Security Affairs (SWP). She is currently on leave of absence to work as an executive director for the German government's hydrogen import initiative H2 Global.

Clean Energy Wire: The question whether Europe and Germany will be cut off from Russian energy supplies has been looming since the start of Russia’s invasion of Ukraine, either through an embargo decided by Europe itself or by a halt to exports decided by the government in Moscow. How do you evaluate Russia's announcement to only accept gas payments in roubles? Does it bring us closer to a shortfall in Russian supplies?

Kirsten Westphal: I consider this step a serious escalation. This is a wake-up call for anybody who hasn't taken the situation seriously until now. We have reached a point where all existing contracts are breached, as they are denominated in euros or dollars. The spiral of escalation is continuing and this move by the Kremlin is a serious spill-over into energy-trading relations. I find it increasingly difficult to imagine a path for Germany and Europe to avoid a shortfall in gas supplies - if we pay in roubles, we most likely would undermine our own sanctions at a very strategic point, but I am not a specialist on the financial sector. Once again, this step shows that president Putin acts beyond of what we considered rational. Researchers like me, “think tankers,” considered the current situation “unthinkable”. I am struggling with this myself, as I realise that I have got the basic assumptions  wrong. My premise was that the Kremlin is at least interested in prosperity and wealth, but that's obviously not the case.

We have to consider our options very seriously now. Clearly, we must exit Russian energy imports as quickly as possible. And the more rigid the cut, the higher the social and ecological costs will be. But we must also prepare for immediate supply cuts – with all difficulties this implies. We have to switch into crisis mode, which could also mean triggering the first alert level. In any case, we will have to look into demand side management and step up coordination inside Germany with the federal states and municipalities but also with the neighbouring countries.

Would you side with calls for an immediate embargo on Russian energy imports, or with the German government, which continues to reject that option because it fears grave consequences?

I believe the government has warned so emphatically of the grave economic consequences because it's simply the truth. Anybody who has an understanding not only of the gas market but also the real gas flows must arrive at the same conclusion. You also have to take into account the interrelationships between gas, oil and coal - we're heavily dependent on all fossil fuel imports, not just gas. A halt to Russian supplies could have significant cascading effects, for example for heating and electricity generation. There are also second order effects for emerging economies that can no longer afford the current LNG prices. Last but not least, we see the effect on domestic food prices, not least to mention the dramatic effects on food security in many other countries. The government's strong warnings against an embargo were directed at the general public, because a number of prominent voices said early on it would be fairly easy to do without Russian supplies, suggesting that it's only a political decision.

The government is stuck in an incredibly brutal dilemma here, because the question of an embargo means a morally challenging weighing of priorities. This is further complicated by the fact that the massive step of imposing an embargo would be a strong symbolic step but is unlikely to have an immediate effect on the Kremlin’s brutal warship.  It would complicate Russian military financing over the medium term, but wouldn't stop the war overnight. But some of these considerations have now become obsolete, because this recent step by Russia forces both Germany and Europe to take entirely new decisions.

What would be the immediate consequences of a halt to Russian energy supplies?

The emergency mechanisms would force supply cuts to industries with interruptible contracts, resulting in production stops. Other supplies to industry would have to be rationed – but the distribution mechanisms would be very complicated. Protected customers, such as private households, public buildings and strategic gas power plants would be supplied. This makes it sound as if the process is very clear-cut and mechanistic. But in reality, implementation is extremely difficult and not trivial at all. Just look at the situation in, say, Berlin, where you have mixed neighbourhoods with shops, offices, and apartments all in the same buildings. Implementing an embargo might appear easy on paper, but in reality, it's a gigantic governance challenge. To sharpen the message: The rationing required by an immediate embargo would basically be comparable with the allocation mechanism of a war economy.

If Russian gas supplies really stop flowing, it's possible that we enter a situation where markets simply stop functioning. I'm not sure that this scenario has fully dawned on companies or consumers. It's not simply a question of comfort, but affects the basic functioning of our economy and the energy system. In any case, it will become very expensive.

When would you expect rationing to begin in the case of an end to supply? Would it set in within a few weeks, or only in the coming winter?

This is very difficult to foresee, honestly. Because temperatures have been comparatively mild recently, gas storages are fuller than expected. Last year, we had low temperatures in April and May, and we have also seen that even summer temperatures have caused high gas consumption. The necessary supply switch to liquefied natural gas (LNG) exposes us much more to developments on global markets. This implies that not only consumption within Germany is decisive, but also global demand on a much greater scale than before.

Do you think the aspect of efficiency is neglected in discussions about replacements of Russian imports?

Obviously, we need to increase our efforts to save energy. Ideally, the sequence should be efficiency first, then the roll-out of renewables, and finally green molecules. But we now realise that we don't have time, everything must happen in parallel. Perhaps the dramatic situation will help us to force savings, but this won't be easy, because eventually it's also about the lifestyle of every one of us. I don't see a quick and easy way forward to achieve efficiency gains in our infrastructures, and our industry is relatively energy-efficient already. To be more energy efficient in heating, which would have a big impact on gas demand, will take a long time. Even for our target of becoming climate-neutral in 2045, we have overly optimistic assumptions on the rate of building modernisations.

We don't have the necessary skilled workers, nor the necessary energy efficiency advisers, and now we also face a raw materials shortage. The situation forces us to abandon ideal scenarios, and to become much more pragmatic and flexible. We have to look at interim steps and identify what is possible where and when, and also try to save energy using steps that are not entirely climate-neutral. Our approach so far has been a target-driven one, to determine what a climate-neutral energy system must look like in 2045 and then do a backcasting. But now we need to learn how we can cut as much consumption as possible in a short period of time, which increases the importance of interim steps. We must take a new look at what approaches can be used in this process.

In the overall view, do you think the war and its effects will accelerate the energy transition or make it more difficult?

It's extremely difficult to answer this question. Of course, I hope that the crisis will speed up the energy transformation. But it's also possible that we have to switch into emergency management to such a large extent that political and financial capacities are strongly bound. My hope is that we manage to decarbonise and get out of Russian fossil fuels as quickly as we can. There is an obvious trade-off between speed and depth of decarbonisation, though. We should speed up and use interim fuels. We know all the solutions for decarbonisation: Efficiency, the rollout of renewables, and hydrogen and its derivates. The latter will be needed earlier and at a larger scale than previously thought, including hydrogen imports. We must substitute fossil fuels much faster than we thought. The idea of using gas as a bridge into a sustainable future has been severely damaged – at least we can no longer count on Russian gas.

The energy transition was always a massive governance challenge, but it has become much more dramatic now – just consider the effects of the war in Ukraine on value chains, distribution chains, scarcity of raw materials. All of these challenges including the need for a circular economy are more tangible now, and it's possible that the crisis will slow it all down.

But the situation at least helps in terms of increasing public acceptance of the energy transition. It has to be communicated very clearly that this is a crisis of the fossil energy system, and not a result of the steps towards an energy transition we have already taken. Hopefully, we can build a momentum for the energy transition and shape strategic partnerships with countries on a common path that better respects the boundaries of our planet and centres around human security.