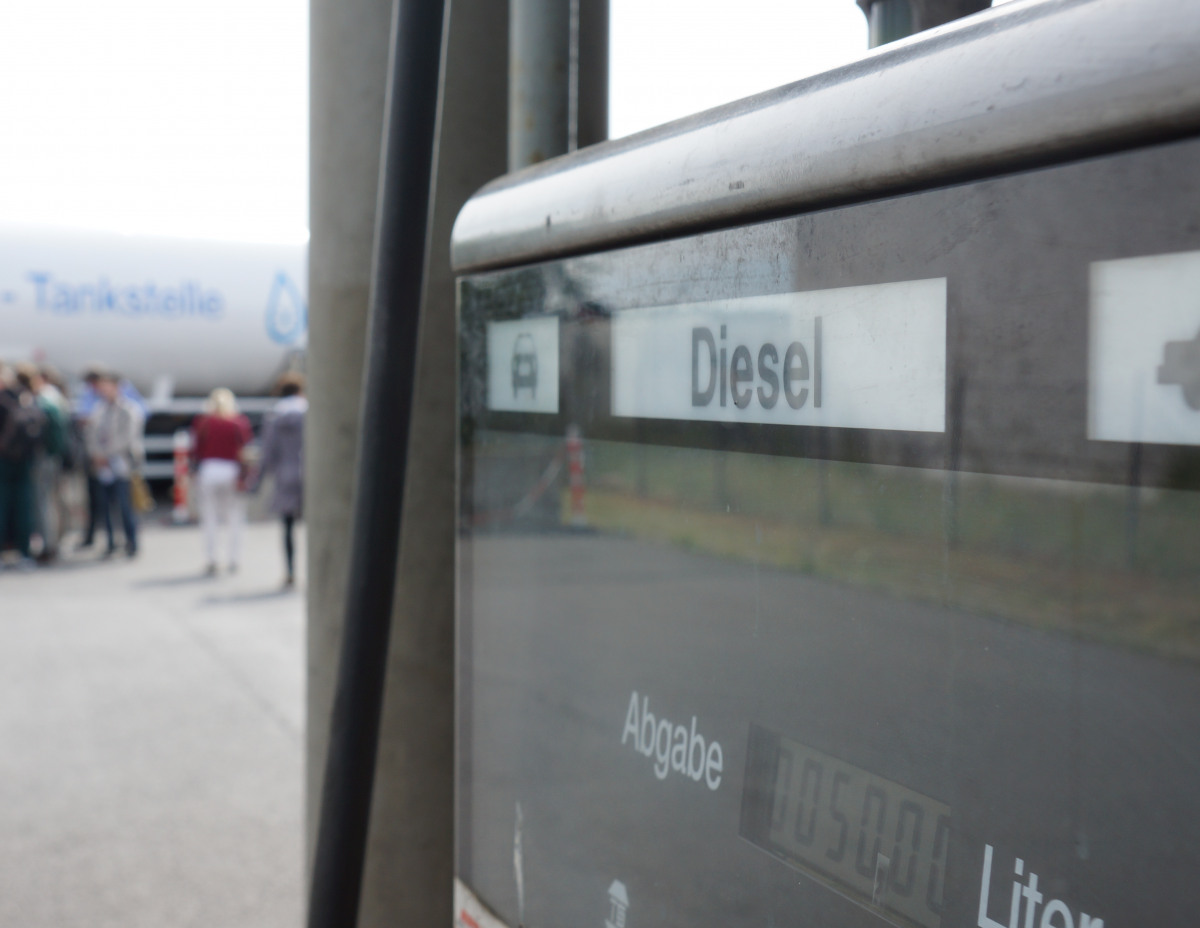 The Left Party is critical of climate policy only via prices - such as the new CO2 price for transport and heating fuels, says Beutin. Photo: CLEW/Wettengel.

Germany is facing a packed election year in 2021 with votes in six of the country’s 16 states and federal parliamentary elections in September. Although somewhat sidelined by the COVID-19 pandemic, campaigning and positioning of parties and candidates on climate and energy issues will take centre stage, as most Germans are very concerned about global warming and the overhaul of the country’s energy system to reach net-zero emissions. Clean Energy Wire has asked members of parliament to outline their parties’ approach to climate and energy in the election year. MP Lorenz Gösta Beutin, a climate and energy expert of the Left Party’s parliamentary group in the Bundestag, sees the issue of climate justice as his party’s unique selling point to voters. It is the weakest in society who suffer under the climate crisis and the coronavirus, and energy is a basic human need, which must not continue to be turned into a commodity, he told Clean Energy Wire.

Clean Energy Wire: What do you expect to become important this year in climate and energy policy for Germany, also taking into account the coronavirus pandemic and its effects? 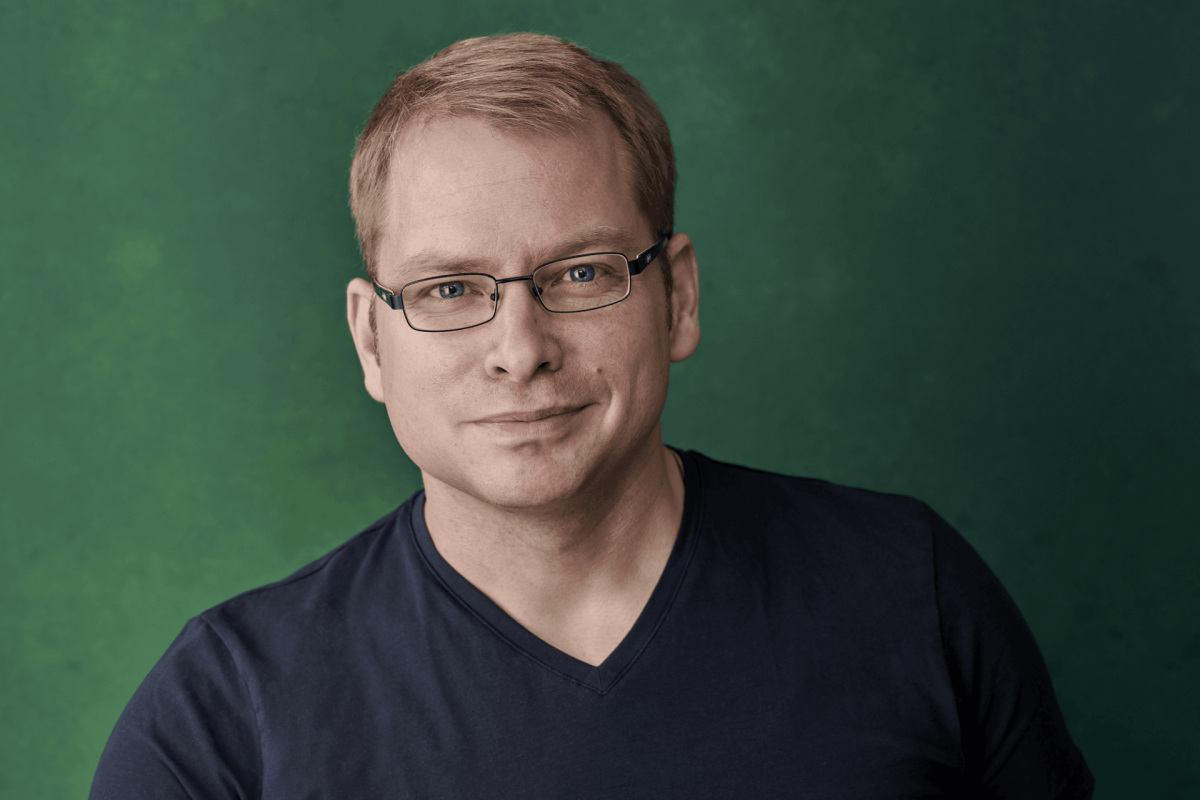 Lorenz Gösta Beutin: This is another year in which climate action is overshadowed by the global coronavirus pandemic. What is clear, however, is that the climate crisis is not taking a break. The amount of CO₂ in the atmosphere is at an all-time high. Global warming continues unabated towards 1.5 degrees Celsius. The situation with less climate-harmful emissions due to coronavirus shutdowns, reduced traffic and consumption will simply reverse without political countermeasures once the pandemic is over, as the experience of the 2009 financial crisis shows us. The Left Party will continue to push for tackling the coronavirus crisis and the climate crisis simultaneously. Social justice must be at the centre of the management of both natural disasters. The climate crisis is man-made, the coronavirus pandemic is a natural event. But both threats accelerate our existing grievances in today's late capitalism. The gap between rich and poor is widening as a result of both crises.

What will be the impact of the German federal elections on the country's climate policy efforts (and vice versa)? Will the issue play a role in the election campaign?

Today, no democratic party can do without an ambitious climate policy. People demand answers to the climate crisis from politicians. This is shown by the broad protests staged by the Fridays For Future, Ende Gelände and Extinction Rebellion movements, the founding of new parties dedicated to climate change, and all the polls.

The Energiewende must finally become a just transition.

In the election campaign, The Left will make it clear that climate action and social justice absolutely belong together. In other words, saving the planet can either be done fairly or not at all. Left-wing policy for more justice is only possible by pursuing a clear ecological course.

How do you see The Left Party's role in climate action in comparison to other parties on the ballot? Almost everyone is committed to such action, so what is The Left Party's "unique selling point"?

The coronavirus crisis threatens many people's prosperity. Countless households have lower incomes due to short-time work. Poor people are under even more pressure than before. Demanding climate justice is the unique selling point of The Left. It is the weakest in society who suffer the most from the climate crisis and the coronavirus. Surveys also show us that climate action is the most important concern for The Left's voters, more so than for the supporters of any other party.

The Energiewende must finally become a just transition. The financial burden on private households due to renewable electricity support and rising grid costs must be cushioned. Industry and business must contribute to the costs of decarbonisation instead of continuing to be relieved at the expense of the general public. Energy cuts for households – which were temporarily suspended during the coronavirus crisis – must finally be banned by law. Energy is a basic human need and must not continue to be turned into a commodity that brings billions of euros in profits at the expense of people and the environment. That is why The Left Party in the Bundestag will demand that the big energy companies and the energy networks be re-nationalised. It is a scandal that the energy giants first sabotaged the coal phase-out for years and are now are being compensated with billions in taxpayer money for ending a destructive form of energy production. Would you compensate the tobacco industry or the asbestos industry for stopping their health-damaging business?

Germany introduced a carbon pricing system for the transport and heating sectors in January. It will increase the price of petrol and diesel by a couple of cents per litre only, but this could already be an issue for low-income households. The coalition government has decided to use some of the revenues to lower electricity prices. Is that enough to make the carbon price socially fair? If not, what needs to be done?

The Left Party is more than critical of the current drive to privatise climate action via the market mechanism of prices. Pursuing climate policy by raising prices only is doubly doomed to failure. Socially, it will fail because millions already struggle to make ends meet every month. The costs for heating, for example, must be passed on in full to the real estate industry, which has so far blocked any real legislative initiative for more climate action in the building sector with intense lobbying attacks. At the same time, we need special energy tariffs for low-income households with incentives to save energy. The global CO₂ price planned at UN level will lead to further distortions between North and South. Climate policy via prices does not work because the market alone is simply too slow to enable us to achieve the climate targets.

The engineering departments in industry need clear guidelines, such as the definite end of the combustion engine from 2030 on. This provides planning security, otherwise people will continue to muddle through with the fossil business model indefinitely.

By the way, the [nationally determined] contributions [NDC] by the EU and Germany to the Paris Agreement are still not a fair contribution of the industrialised countries to global climate action, despite the recent increase. It should be remembered that Germany ranks fourth among countries that have emitted the largest amounts of CO₂ into the air since the Industrial Revolution.