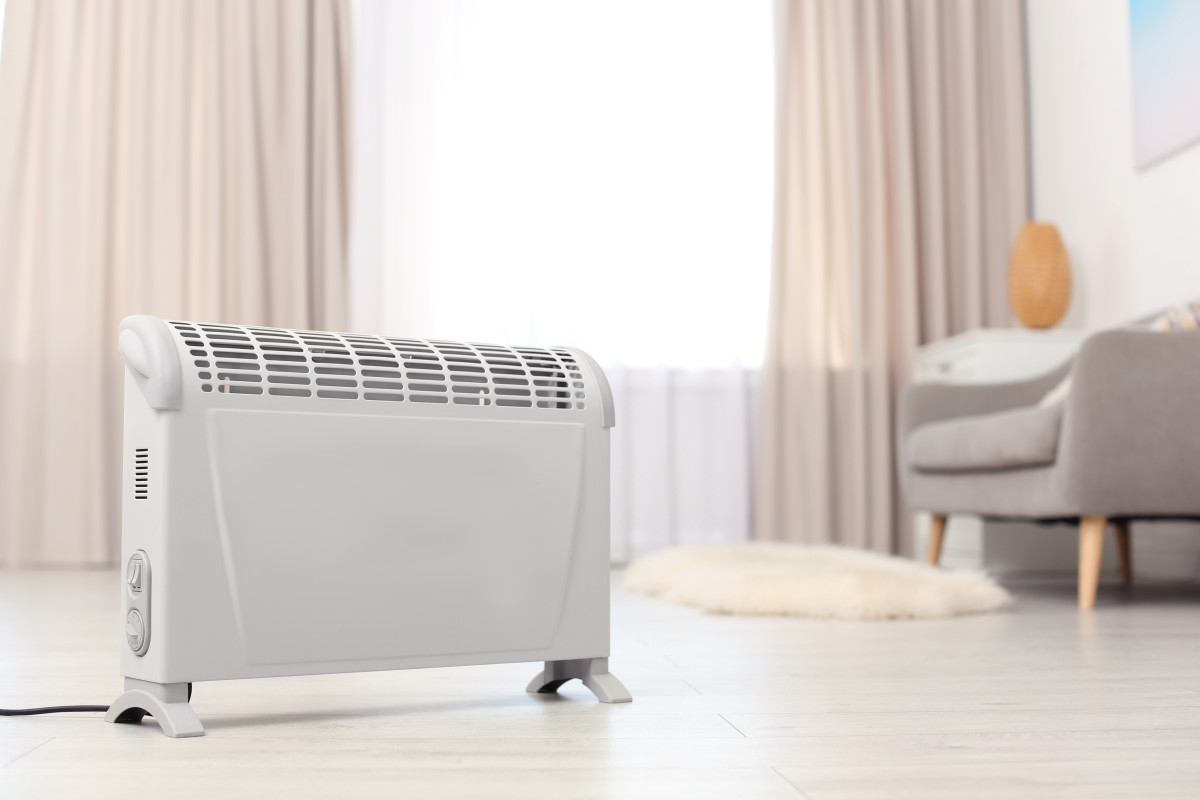 German consumers are swarming to shops to buy electric heaters as fears of a true gas shortage caused by Russia's war on Ukraine rise, but experts warn this could pose problems for power supply security. The majority of heating and hot water systems across German households still rely largely on gas and a large-scale switch to heating with electricity could threaten the national grid's stability, power network experts warned. Researchers also found that a sudden mass-use of heaters in Germany could spill over to create problems in neighbouring countries an.

Russia’s gas supplies to Germany have plummeted since the outbreak of the war in Ukraine, leaving German citizens concerned with how they will heat their homes over the next winter in the case of severe gas shortages. Authorities have repeatedly said that private households are among the most protected consumers whose supply would be prioritised in a shortage, but this has done little to assuage fears among parts of the country. As a consequence, electric-powered fan heaters are experiencing a boom, which experts say could endanger power grid stability in the coming winter.

“It is like a flash mob,” he says. “If they all decide to plug in at once, the system will fail in a second.” That could cause small-scale blackouts, in neighbourhoods for example, says Jahn. He said that there are not currently mechanisms in place to deal with the surge in demand of electricity.

Between January and June this year in Germany, around 600,000 electric heaters were sold, which is an increase of around 35 percent compared to the amount sold in the same period in 2021, market research company GfK told Der Tagesspiegel. Since June that demand might have accelerated even more: while there are no new statistics on recent weeks of the demand status, a Hornbach DIY chain told Frankfurter Allgemeine demand was heading towards being up 500 percent in July compared to in 2021.

There are various electricity-powered heaters on the market, including convectors, fan heaters and radiators. All are plugged in to household sockets and can quickly provide warmth to a room. While this could allow indoor heating also in case of gas rations, the devices generally are not designed to be used for extended periods of time. Electric room heaters usually are highly inefficient and the electricity to operate them is high, even by comparison to today’s elevated gas prices, Focus online reported. The energy crisis with rising gas and coal prices has also driven up power prices, making electric heaters an even more expensive choice.

Unlike with heat pumps or night storage heaters, grid operators would not be able to decrease or control the electricity used by electric heaters in the event of an acute overload, as these are simply plugged into household sockets. Using hundreds of thousands of these heaters suddenly as temperatures in Germany fall could put a severe strain on the national grid and even cause a collapse, experts warn. “We have to be careful that we don’t run into a large-scale blackout situation", Martin Kleimaier from the German Electrical and Electronic Manufacturers’ Association (VDE) told t-online.

The grid problems will also not be isolated to Germany, Andreas Jahn of RAP said. France, which has a lot of electric-powered heating infrastructure in place and whose nuclear power plants currently run at around only 40 percent capacity, will also likely face troubles, energy system researcher Bruno Burger at Fraunhofer ISE told CLEW. Germany will be unable to export the amount of electricity required by France if it runs into a shortage, because it will likely prioritise its own needs, he said.

Phuc-Vinh Nguyen, researcher at the Jacques Delors Institute told French news channel BFM TV that Europeans must reduce their overall consumption of energy to avoid this kind of allocation problems. In winter, European homes are heated to an average of 22 degrees Celsius. "We could think about reducing this temperature to 19 or 20 degrees,” he said.

When asked if he thought any regulation would be put in place to prevent grid problems, RAP’s Jahn said "since we won’t have an effective mechanism in place in time, it is even more relevant to let consumers know that heat from power is more expensive than from gas.” He said it is possible there will only be intervention in emergencies, such as advice given in the news about reducing the use of heaters, like was the case in the U.S. state of Texas last year.

Alternatives to relying on electric heaters are "investing in energy efficiency as soon as possible", in owned properties, which can massively cut down one’s demand for electricity, he said. Last week the government introduced a reform for support schemes for energy efficient homes, with an emphasis on renovating existing buildings, especially for lower income households.

Jahn said "heat pumps are the alternative", as they are more efficient and electricity networks can have more control over their usage. However, he emphasised that "simply adding to electricity demand" is not the solution – "we need to accelerate renewable rollout. If it takes 2-3 years for commissioning for a windmill, we are facing the same issue next winter".