German 2030 power use forecast up due to heat pumps, e-cars and hydrogen 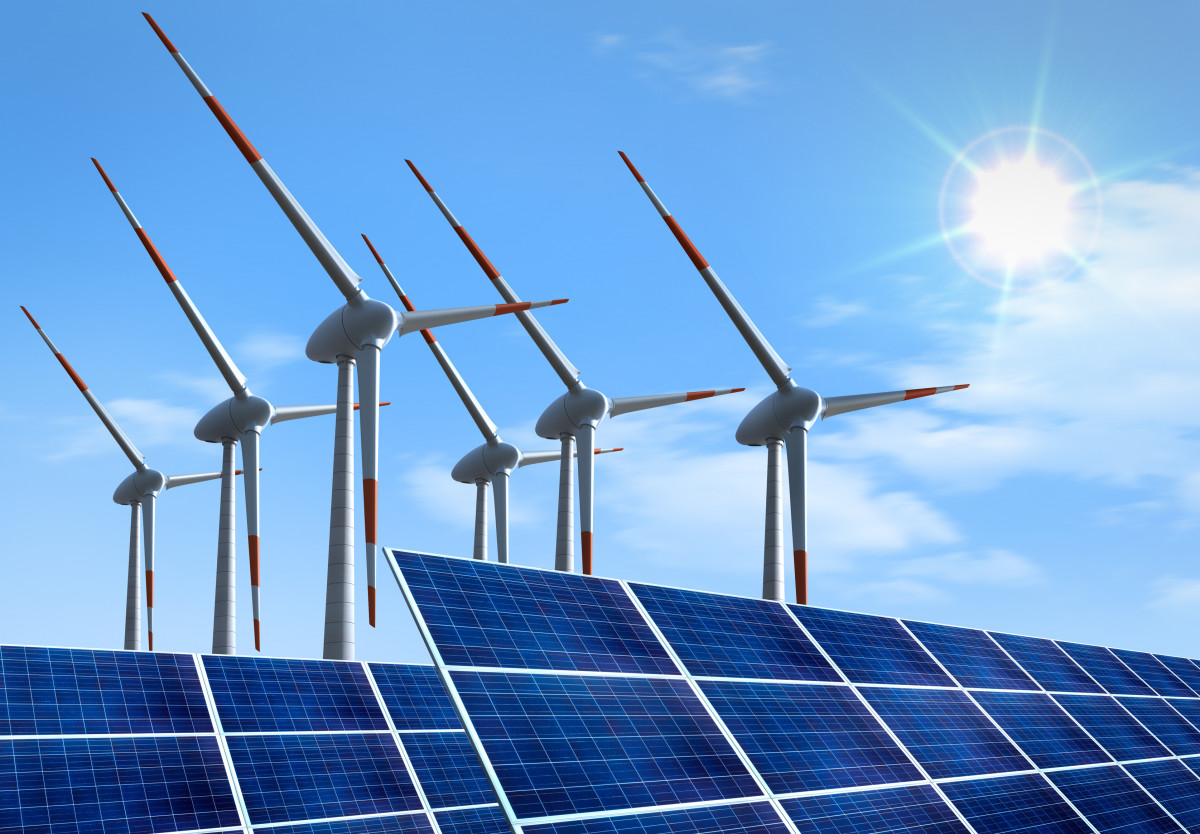 The German energy ministry has increased the country’s estimated power needs in 2030 -- a figure that will be crucial after the general elections in September, when a new government has to set renewable energy expansion targets based on the benchmark. Minister Peter Altmaier said that the EU’s more ambitious 2030 climate target as well as the recent surge in e-car uptake, the higher power consumption of more heat pumps and considerably higher estimates for future hydrogen production have led to the new estimate, which was raised from 580 to up to 665 terawatt-hours. The renewable energy industry as well as civil society representatives have been pushing for months now for an adjustment of the power needs benchmark to account for the higher electricity needs of new, decarbonised technologies. Altmaier said that recent events have allowed for an informed new estimate and that developments, such as the measures contained in the European Commission’s Fit for 55 package and the actual hydrogen and power needs of German industry, would likely make further changes necessary in the coming years.

A new estimate of Germany’s power consumption in 2030 has shown that the country will need between 645 and 665 terawatt-hours of power, the federal energy ministry (BMWi) announced on 13 July. The calculations by consultancy Prognos, commissioned by the BMWi, especially took into account higher power needs for heat generation, both in industrial processes and in houses, via electric heat pumps; a larger fleet of electric cars; and more green hydrogen generation with renewable electricity, energy minister Peter Altmaier (CDU) said at a press conference. “When it comes to the chemicals industry, for example, it is not yet clear how much of the heat needed will be generated from electricity directly and how much from hydrogen, so this will lead to fluctuations in the power demand estimations in the next years,” Altmaier said. He added that his ministry had not decided yet whether to go with a target in the middle of the range given by the consultancy or whether they would go for the top range. “This will also depend on what the European Commission says in its Fit for 55 Package tomorrow,” he said.

The estimation of Germany’s 2030 power consumption provides a crucial base for the country’s renewable energy expansion targets, which have to be in sync with the national climate targets. The figure has been fought over for the past six months, ever since Altmaier’s ministry introduced a consumption estimate of 580 TWh in 2030 as the baseline in the December 2020 reform of the Renewable Energy Act (EEG). Representatives from the renewables and energy industries as well as many researchers have repeatedly pointed out that a much higher power need would have to be assumed – and that renewable energy capacities therefore had to be increased even faster to cover this need.

"A more realistic forecast of electricity demand is long overdue. It has been clear for a long time that more electricity will be needed when millions of e-cars and heat pumps are on the market and more and more green hydrogen is produced. The German government could have adjusted its forecast much earlier,” Kerstin Andreae, head of energy industry association BDEW, commented. The BDEW assumes an even higher power consumption of 700 TWh and pushes for a higher share of renewables – 70 instead of 65 percent in power use by 2030.

Simone Peter, president of the German Renewable Energy Federation (BEE) said in addition to the new BMWi estimate, another 100 TWh would be needed to reach the 2030 greenhouse gas reduction target of minus 65 percent.

Altmaier said that the events of the past six months – the EU’s more ambitious 2030 climate target, the ruling by the Federal Constitutional Court on the inadequacy of the Climate Action Law and the subsequent amendment of the law, including a new 2030 climate target of minus 65 percent emissions – had made it clear that the power consumption estimate must be adapted. In addition, the economic stimulus programme that included purchasing support for e-cars has led to “an unexpected surge” in electric vehicles, which is why the ministry now assumes that there will be 14 million e-cars on German roads by 2030 instead of the originally estimated 7-10 million, Altmaier said.

Green Party MP Ingrid Nestle commented in a press release: "It is a tragedy that the German government hides behind the climate ruling of the Federal Constitutional Court without blushing and claims that it could not have known beforehand. The energy transition needs a forward-looking policy. Anything else puts our security of supply at risk."

If the next government – as three parties (CDU-CSU, SPD, FDP) have said in their election programmes – is to abolish the renewables surcharge on the power price, this will make heat pumps in private homes much more attractive, Altmaier said. He estimates that there will be six million heat pumps in 2030 up from around 1 million in December 2020 “We also assume that the green hydrogen forecasts will be revised upwards,” Altmaier said. Because the current funding programme was oversubscribed and seeing that many projects are going ahead even without government support, his ministry predicts that both the installed electrolyser capacity and the amount of green hydrogen produced in Germany will surpass the targets in the National Hydrogen Strategy. “We now assume that we will produce 19 TWh of hydrogen in Germany in 2030 instead of 14 as specified in the hydrogen strategy.”

The higher power consumption estimate will lead to new targets for Germany’s overall renewable capacity and the need for more power lines. After the September parliamentary elections, the new government will have to adapt expansion paths for renewable technologies, such as solar PV, onshore and offshore wind. “We are very unhappy with the expansion of onshore wind energy,” Altmaier said. His proposal for the coalition negotiations in autumn would be to set an overall target for onshore wind areas in Germany and have the 16 states do the same.

To accelerate the construction of both the renewable facilities and the necessary grid infrastructure, Altmaier proposed to further streamline the planning and licencing requirements. In the case of onshore wind energy, a difficult sticking point would be the alignment with nature and species protection. Altmaier also proposed further adjustments to the deadlines, public consultations, hearings and remedies in grid planning, so that large new power line projects can be completed in “under eight years.”

Altmaier said that Prognos’s final power need estimate would be presented in autumn. It could then be used by the elected parties after the elections to inform the coalition treaty negotiations.

Germans will head to the ballot boxes on 26 September. The conservative CDU is currently leading the polls, followed by the Green Party and Social Democrats (SPD).