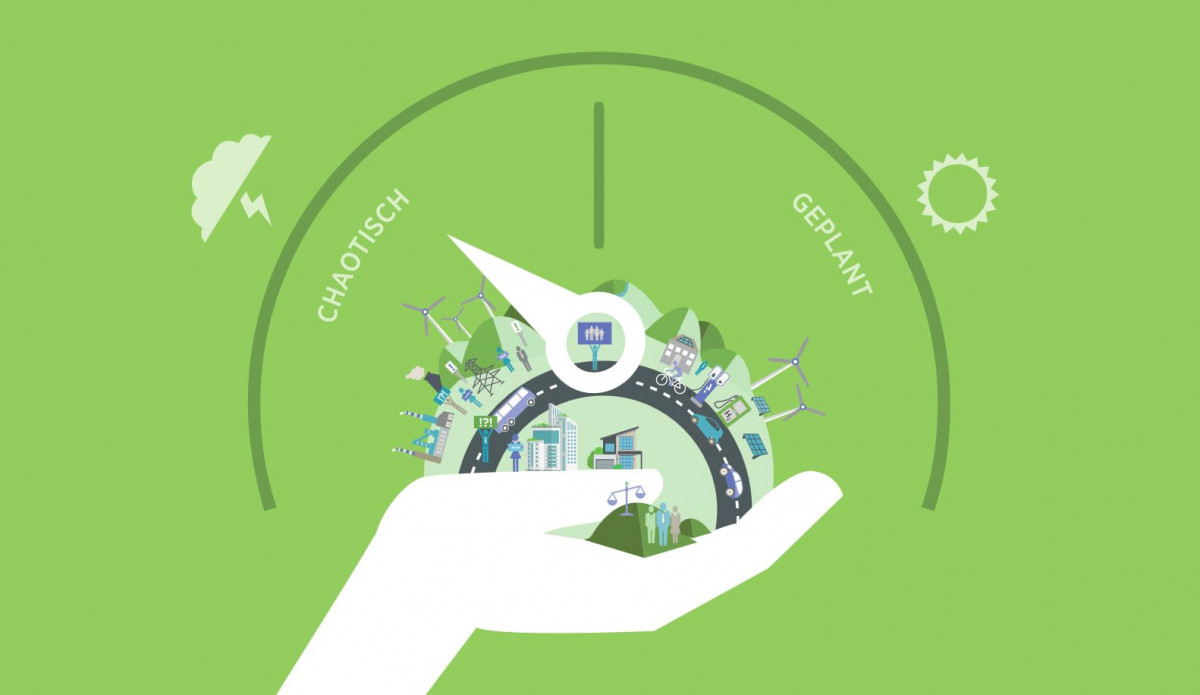 The vast majority (90%) of Germans are supportive of the country's energy transition. However, more and more are losing faith in the government’s ability to pursue this landmark project in a socially just way, a new survey finds. Compared with 2017, an increasing share of people find the government’s energy transition policies to be expensive (75%), chaotic (60%), unfair (51%) and elitist (47%). While most Germans are open to changes like CO2 pricing measures, electric mobility and renewables, they don’t support such measures if they perceive them to affect some groups of society more than others, the researchers found.

A vast majority of Germans remain in favour of the energy transition. The approval rate rose to 90 percent last year, up from 88 percent in 2017, according to a survey by the Institute for Advanced Sustainability Studies (IASS), the 100 Percent Renewable Foundation and the Innogy Foundation for Energy and Society

But criticism of the project’s implementation is growing. None of the 6,500 survey participants said they were “very satisfied” with the government’s energy transition policies, and only nine percent said they were “rather satisfied”. The most important reasons given for dissatisfaction were that things are moving too slowly to help prevent climate change (58%), that social equality is not appropriately taken into account (52%) and that costs are too high (41%). More people than in 2017 said the energy transition is too expensive (75%), chaotic (60%), unfair (51%) and elitist (47%).

Voters from Chancellor Angela Merkel and energy minister Peter Altmaier’s CDU party in particular have lost faith in their party’s ability to implement the energy transition. The number of CDU supporters saying their party is the most competent in these matters dropped by 18 percentage points.

At the survey presentation in Berlin, IASS study author Daniela Setton said it was “very positive” that a large majority of Germans are in favour of the energy transition in general. But she added: “We see the danger that if assessments of the implementation continue to deteriorate, getting approval for further energy transition measures will get much harder.”

Majority doesn't want to pursue climate targets at any price

The survey, called “Social sustainability barometer of the energy transition” was conducted in August and September 2018 and also revealed that a large majority (87%) of Germans are in support of upholding the 2020 climate targets (even though the government has said they are very likely to be missed). But a majority of 51 percent also said that reaching these targets should not be pursued at any price, and that industry and regions reliant on fossil fuel industries (e.g. coal mining), should be given time to adapt.

A majority of Germans (54%) said they are in support of pricing CO2 to reduce greenhouse gas emissions. However, if such a pricing scheme would make driving, flying and heating homes more expensive, 46 percent said they would only find it acceptable if some form of compensation was offered.

“Germans are willing to pay for climate action measures, but the crucial point is that they mustn’t perceive them as unfair,” project leader Ortwin Renn from the IASS said. “There is no majority in Germany for unconditional climate action - people want to be compensated in a socially just way and politicians must address these conflicts of interests,” Daniela Setton added. Setton said she found the results of the survey to be “surprisingly consistent”. There wasn't a noticeable discrepancy where people said on the one hand that they were all for climate action in general, but on the other hand were not prepared to change their behaviour or pay more – as long as the burdens were fairly distributed.

The survey also shows that most Germans are not entirely convinced of electric cars yet. Just over half (55%) of participants were in favour of building up electric mobility in Germany, with younger people (18-29 years old) being more open (67%) to such a change than older respondents. A majority of 54 percent rejects the idea of banning combustion engines by 2030 (44% among younger people).