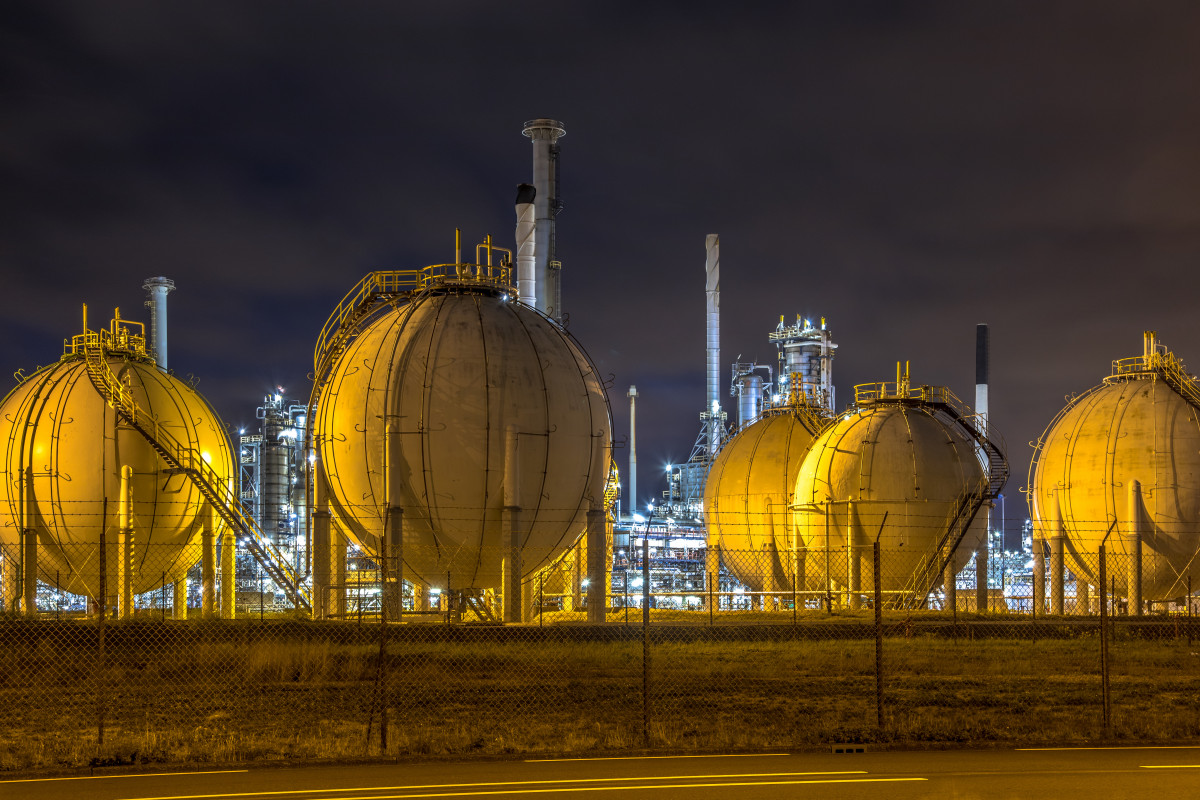 Germany will safely get through this winter even if Russia cuts of energy supplies, the country's economy and climate minister Robert Habeck has said. In order to prevent future supply shocks and reduce dependence on Russia, the government plans to establish strategic coal and gas reserves. Habeck added Germany must speed up the expansion of renewables to become more independent of fossil fuel imports, and build terminals for liquefied natural gas (LNG) to diversify supply.

In reaction to Russia's attack on Ukraine, Germany will establish strategic gas and coal reserves to decrease its dependence on Russian energy imports. “Further measures are on the way for next winter, including ensuring a gas reserve is organised in such a way that storage owners are obliged to have the storage full before winter starts,” explained German Vice-Chancellor, Robert Habeck. “The law for this is being drafted and will then also be presented promptly so that gas is purchased in the summer,” he said, adding his ministry also planned a strategic coal reserve. Germany already has a strategic oil reserve totalling 90 days of supply, but no comparable provisions for coal and gas.

Habeck said Germany was not facing an imminent threat of energy shortages. “If there is such a thing as good news on such a day, it is that the energy supply in Germany is secure,” Habeck told journalists in Berlin. He added he would do “everything I can” to keep it that way. Thirty-five percent of the country’s oil imports come from Russia, but the national reserve would secure supply for 90 days even if supply stopped, he said.

While Germany had a gas dependency of 55 percent on Russian imports, storage levels had stabilised, Habeck said. “We can now say that we will get through this winter safely. The supply of gas is secure even in the event that prices continue to skyrocket or Russia reduces or completely cuts off the gas supply.” About half of Germany’s hard coal imports come from Russia and the government would introduce a reserve to guarantee supply security, he added.

Russia’s attack on Ukraine showed that Germany had to become independent of fossil fuel imports “as quickly as possible” and speed up renewables expansion. The current crisis could push Germany to quickly do what is necessary, said Habeck. “The laziness with which certain things are treated and pursued in Germany, for example the development of a climate-friendly energy supply, is now being subjected to a tough reality test." Until then, Germany would have to diversify its supply. “This includes the additional construction of LNG terminals in Germany so that we can govern energy supply on our own state territory and guarantee sovereignty,” said Habeck.

Germany has started to weigh its options securing its natural gas supply as Russian imports could be at risk as a result of Russia’s attack on Ukraine. "Yes, it can,” Habeck said when asked whether Germany could cope with a complete stop of gas imports from Russia. “There are options for Germany to acquire enough gas and other resources without Russia,” Habeck said, adding that this would likely lead to higher prices. In the interview with public broadcaster Deutschlandfunk one day before Russia launched its full-scale invasion of Ukraine, the Green Party politician said “the energy policy question now has become a security policy question.”

According to energy policy newsletter Tagesspiegel Background, the economy and climate ministry (BMWK) will launch auctions for so-called long-term options, whereby gas retailers are paid to withhold gas reserves instead of marketing them. The government also plans to further expand its “solidarity contracts” to countries like Poland, Italy or France, which include bilateral delivery agreements to avert shortages. A total of nine solidarity contracts are planned in line with EU regulation on gas supply security. The contracts will include special provisions for “protected customers”, which includes households, hospitals and district heating systems. However, gas reserves in most of Germany’s neighbouring countries are at very low levels too, which could render immediate relief difficult, Tagesspiegel Background added.

A key component of new import sources will be liquefied natural gas (LNG), of which deliveries to Europe from countries like Qatar or the USA have already increased rapidly throughout the past months. Economic research institute IfW Kiel said an embargo on gas trades with Russia would have a heavy impact on the Russian economy and let the country’s gross domestic product shrink by about three percent. “For Germany and the EU, the economic damage would be very limited,” the institute said, due to German allies and partners substituting Russian deliveries.

A first version of this article was published on 24 February 2022.

Q&A: What does Germany's decision to put Nord Stream 2 on hold mean?