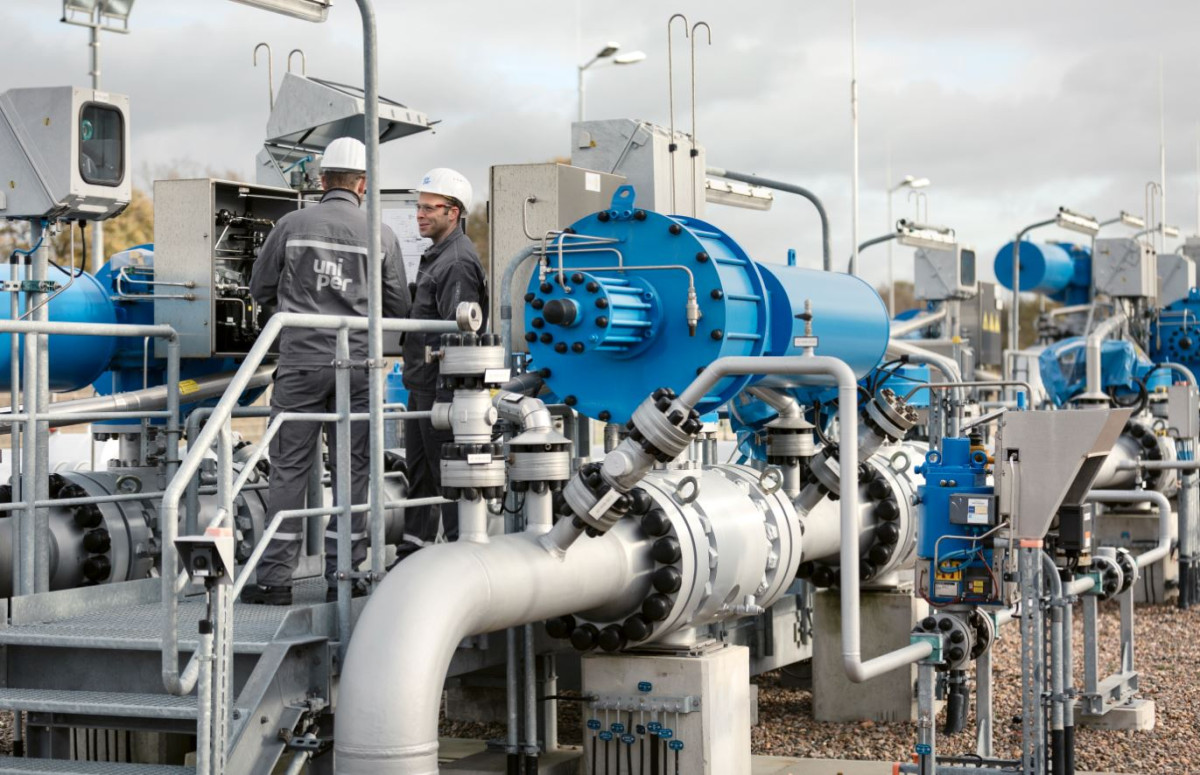 A new levy on natural gas use that is meant to save struggling importers from bankruptcy is going to further inflate already high bills of German consumers. The government argues the levy is needed to ensure the country’s gas market does not collapse amid the energy crisis driven by Russia’s war on Ukraine, but businesses and households could come under immense pressure to cope with further expenses, observers warn. Researchers found the levy that is scheduled to remain in place until 2024 could further speed up inflation and begin to bite with full effect once current relief measures for energy costs run out later this year.

Germany’s new gas levy, which is scheduled to enter into force on 1 October, will be set at 2.419 cents per kilowatt hour (ct/kWh), gas sales platform Trading Hub Europe said in a press release. The government introduced the levy to help importers avoid bankruptcies and prevent large-scale distortions to the market. The levy is intended to pay for the extra costs that importers have to bear – due to the curtailment of Russian supplies – for the short-term and expensive procurement of alternative gas. Importers of gas face rapidly rising prices especially since the start of the war in Ukraine, and the situation is particularly difficult for providers with many long-term customers that through contracts are entitled to receiving gas at fixed rates.

Chancellor Olaf Scholz sought to assuage fears of spiralling costs by addressing the gas levy directly in a Twitter statement. “Things are getting more expensive – there’s no beating around the bush,” Scholz said, adding that the government will further expand its relief package of currently 30 bill ion euros. “We’ll leave nobody alone with these higher costs.”

Economy and climate minister Robert Habeck said the levy would be accompanied by “targeted relief measures” for those struggling to cope with quickly rising energy bills. “The government has agreed on first steps like increasing the housing allowance and a heating subsidy,” the Green Party politician said, adding that the state should not be making any additional earnings due to value added tax (VAT) on the levy. Habeck stressed the measure had become necessary as a result of Russia’s war on Ukraine and the “artificial energy scarcity” created by Russia’s government, which had reduced gas flows through the key pipeline Nord Stream 1 “without any sound technical reasons.”

The levy will remain in place for a limited period, between October 2022 and April 2024. The levy can be adjusted every three months to “reflect actual costs” for gas importers. Almost every second home in Germany is heated with gas. The new surcharge will therefore affect millions of people, and the government in recent weeks said it means extra costs of “a few hundred euros” per household per year. Price comparison website Verivox said the levy would cost the average family an additional 580 euros per year, topping up an already inflated gas bill to a total of 4,144 euros per year.

Industry lobby group VIK said the levy would “directly threaten” many industrial companies, especially in the segment of small and medium sized enterprises (SMEs). “Especially those companies who cannot pass on costs will be hit hard,” VIK head Christian Seyfert said, referring to companies competing on world markets or bound by long-term supply contracts. He added that Germany as a business location for energy-intensive companies would be “massively at risk” if current trends persisted without any remedy.

The levy could also increase inflation, business newspaper Handelsblatt reported, citing data from the economic research institute IMK in Düsseldorf. The inflation rate (7.5% in July) could rise to more than 10 percent once the tax reduction on fuels and the nine-euro public transport ticket run out by the end of August and the new gas levy is introduced in October, Handelsblatt said.

The federal government is trying to mitigate the burden and has asked the European Commission for permission to waive value added tax (VAT) on the new levy. According to Verivox calculations, this would bring the additional cost down to 484 euros. "The VAT on state levies is driving up prices and is encountering increasing resistance from the population," German finance minister Christian Lindner explained in a letter to EU economy commissioner Paolo Gentiloni, Handelsblatt reported.

Energy industry association BDEW said the government could temporarily reduce the VAT on oil and gas from 19 to 7 percent, arguing further measures to reduce cost pressure on households and business are “indispensable.” It warned that further price rises are impending and argued the government would currently benefit from higher VAT earnings due to inflation.