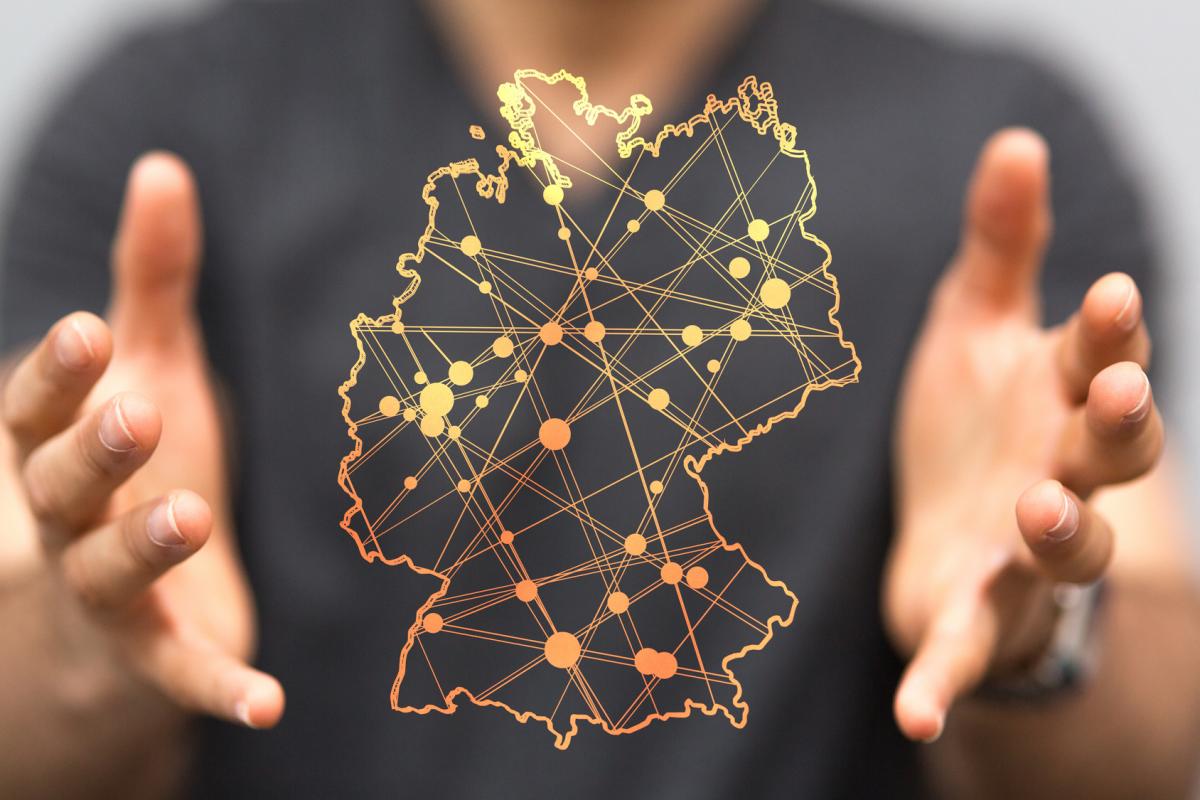 Germany is working on a comprehensive plan on how to decarbonise the economy by 2050. Photo: © vege - Fotolia.
Germany’s first roadmap for decarbonisation by the middle of the century has been delayed amid industry fears that tough climate targets would endanger the country’s economic competitiveness and growth. The Environment Ministry in charge of the plan will now use the summer recess to work on reaching a consensus with the economics department over the plan. The biggest sticking point is over contributions different sectors are to make to reaching Germany’s greenhouse gas reduction targets. [Updates environment minister's remarks in parliament]

More time is needed to prepare Germany’s first comprehensive strategy to decarbonise the economy by the middle of the century, the Environment Ministry has announced. The “Climate Action Plan 2050" is the roadmap for government policy in all important economic sectors over the next 30 years, to ensure that Germany fulfils its goal of reducing greenhouse gas (GHG) emissions by 80-95 percent by 2050.

The cabinet was to agree on the plan before the parliamentary summer recess starting on 9 July. The Environment Ministry, which is responsible for the plan will now continue working on it over the summer.

“The draft is currently still in preliminary consultation – when this is done, we’ll rapidly enter into interdepartmental coordination with the other ministries,” Berthold Goeke, Deputy Director General Climate Policy at the Ministry for Environment (BMUB) said this week.

Goeke said one of the points to be “debated intensively” by the ministries is how much each sector – power, buildings, industry, transport and agriculture – will have to contribute to reach the intervening 2030 target of a 55 percent reduction in GHG emissions. He also said that after the Paris Climate Agreement, it was clear that Germany would have to orientate itself towards the higher margin of the 80 to 95 percent reduction target for 2050.

Representatives from German industry were particularly critical of the sector targets for 2030. They have lambasted both the consultation process used to shape the Climate Action Plan and the content of the current draft, calling it a “poison list of state-dominated measures” and demanding a “thorough re-write”.

Speaking at an event in Berlin this week, Christian Küchen of the Association of the German Petroleum Industry (MWV) said the plan failed to look at impacts beyond climate protection, such on the economy and Germany’s competitiveness.

Economy ministers from 15 of Germany’s 16 federal states voiced similar concerns, saying the draft leaked in May threatened Germany’s future as an industrialised economy and calling for the impact of climate measures on growth and employment to be quantified.

Speaking in parliament on 23 June 2016, Environment Minister Barbara Hendricks said that clear interim goals for the different sectors were important to her. This would particularly include the areas of transport and agriculture.

Addressing “those who are worried about Germany as an industrial hub”, Hendricks said: “The share of industrial production will rise in this process. We have 2 million jobs in the environment- and climate- sector already.” Germany’s world market share in green products was at 14 percent and would certainly grow further, she said.

All government ministries have to consent to the plan, with the Ministry for Economic Affairs and Energy (BMWi), the Ministry for Transport (BMVI) and the Finance Ministry traditionally being the hardest nuts to crack when it comes to climate action.

Economy Minister Sigmar Gabriel, who is in charge of energy and power market policy and who, like environment minister Barbara Hendricks, is a Social Democrat, has backed the concept of a Climate Action Plan. But he admitted this month that implementing climate targets was always more difficult than setting them, to explain why the Climate Action Plan suddenly had everybody up in arms.

“We tasked the environment minister with coming up with this plan and now she’s doing what we asked and is running into conflict,” Gabriel said. “I think we should take some time to discuss the pros and cons, but always bear in mind that we all wanted to have this plan – or at least everybody pretended to want it.”

But Gabriel himself has also been accused of complicating matters – particularly over the socially and economically sensitive issue of ditching coal. The draft plan insists that “power production from coal will have to be stopped way before 2050” and suggests setting up a commission to find socially acceptable solutions to implement the coal exit. But Gabriel recently said he would not support a commission with an “exclusive focus on the phase-out of coal”. Instead, it should focus on how to modernise the economy, including decarbonisation alongside growth and social factors.

This contextual balance was echoed in Goeke’s response to industry criticism. The Climate Action Plan had to be seen as “a strategy for the modernisation or our national economy,” he said, adding that it was necessary to develop and support new technologies, increase efficiency and conserve resources.

“If you understand climate protection this way, it is not equivalent to the loss of economic performance and competitiveness – decarbonisation is not the same as deindustrialisation.”

But Goeke also stressed the importance of avoiding investment in fossil fuels that would become stranded assets after 2050, destroying capital and putting jobs at risk.