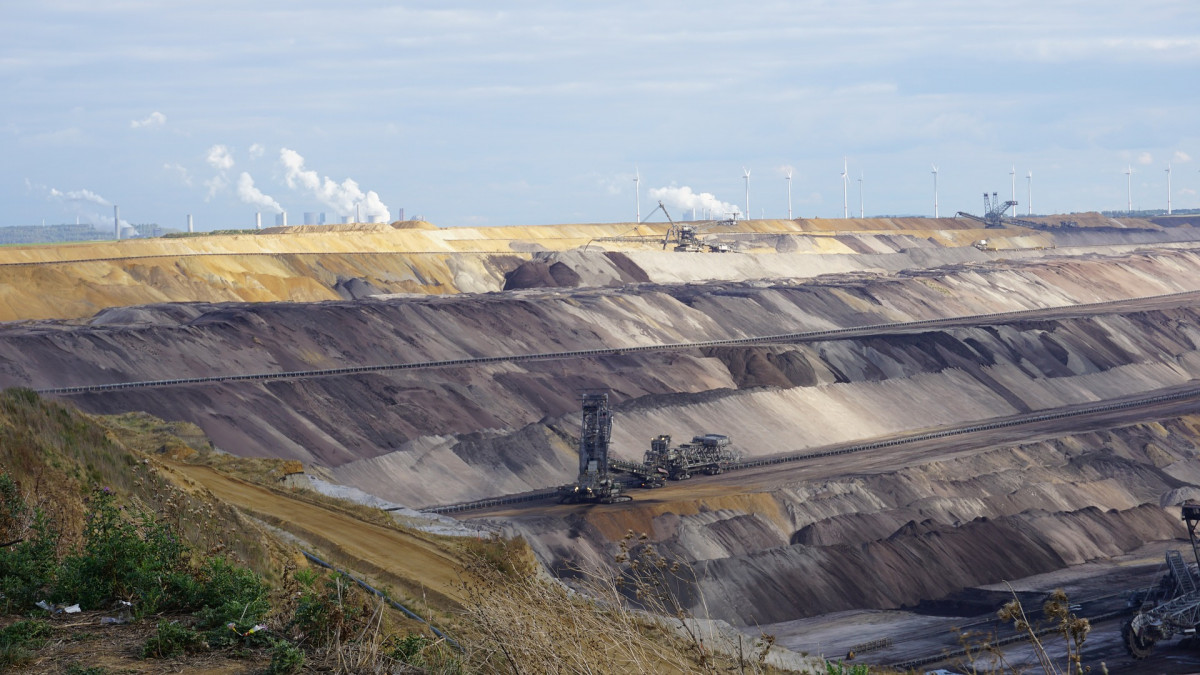 German media commentators have mixed views on the coal exit path fixed by the federal government, mining states and utilities. While some call it a “historic” deal that could make Germany a global role model, others say it turned out to be much more expensive than necessary.

The coal exit is a “historic compromise” that could make Germany a role model for other countries, writes Jan Heidtmann in Süddeutsche Zeitung. “One of the largest industrial nations will no longer burn coal in the very foreseeable future and will by then no longer generate its energy from nuclear power for some time,” he writes, but adds that the speed could be faster. “Not only in view of the heavy fires in Australia can one contemplate if the exit is fast enough. Germany is the number one lignite country, and every day the power plants are running causes massive damage to the environment and fuels climate change.”

“The coal exit is not a historic breakthrough as economy minister Peter Altmaier calls it,” writes Nora Marie Zaremba in Tagesspiegel. It is by and large an “unnecessary and fat bill for taxpayers”. Operators have made profits for decades with their power plants, some of which are 60 years old, but now their profitability is challenged by higher CO₂ allowance prices – which could push plants out of the market before the agreed dates, she writes. “Then, the high compensation would have been paid for naught.”

The next government – which might want to do more for the climate – will hardly be able to leave the plans as they are, writes Petra Pinzler for Zeit Online. “This compromise is not a good one just because it exists,” as taxpayers and the climate have come out as the losers. The “royal payments” for lignite operators send a “wrong signal”, as many of the plants already fail to be cost efficient due to high CO₂ allowance prices. “If every industry that no longer has a market for its product because of stricter climate measures were to be compensated in the same royal way, Germany would soon be bankrupt despite the huge surpluses,” writes Pinzler. “And it will still not reach its climate targets.”

Heike Göbel calls the agreement a “pact of unreason” based on an approach driven by planned economy ideas, in an opinion in Frankfurter Allgemeine Zeitung. The decision is based not on economic or climate policy reasoning, but on regional policy criteria, supplying billions in a “panicky subsidy spree”, she writes. Thus the climate action costs in Germany are unnecessarily high, because the government mistrusts the steering effect of CO₂ prices and has the “understandable” fear of dividing the country with the lignite phase-out, she adds.

The coal exit “stands on a shaky foundation”, as power plants can only be taken offline if “significantly more” wind turbines and solar parks are built at the same time, writes Christian Grimm in an opinion in Augsburger Allgemeine Zeitung. “In case of doubt, the power plants must continue to operate so that households and businesses can continue to be supplied with electricity safely,” he writes. It remains to be seen whether tackling the recent slump in wind power expansion, caused by citizens’ opposition and drawn-out permit procedures, by offering money to residents will work.

As the coal exit plans are insufficient to bring German emissions in line with the Paris Agreement goals, the agreement will “not be the last word”, writes Malte Kreutzfeldt in an opinion in tageszeitung (taz). Continued political pressure and changes in the power market mean chances are “not bad” that the phase-out will not proceed as now agreed. The drop in coal use 2019 had shown what is possible.

The biggest issue with the agreement is the slow speed of the phase-out, writes Julia Haak in Berliner Zeitung. “Half of the lignite capacity will only go offline in 15 years or later.” It “remains a mystery” how the government aims to reach climate targets this way, she writes.

Paradoxically, the compromise to banish coal power generation by 2038 also means Germany gets a new coal-fired power plant, writes Arvid Kaiser in manager magazine. The problem-ridden hard coal unit was meant to be put online in 2011, but technical issues delayed this several times. This is a “veritable debacle” for German rail company Deutsche Bahn, writes Kaiser, as the company had agreed a long-term supply contract, but is now trying to reach its own green electricity targets. Similarly, RWE has a supply contract with operator Uniper to receive power from Datteln 4. “Surely Uniper would have benefitted more from a billion-dollar compensation than from having to operate the plant now and defend it against unwilling major customers as well as a critical public,” writes Kaiser.

Meanwhile, Klaus Stratmann writes in Handelsblatt that bringing Datteln 4 online is the right move for the climate. “It may be the wrong symbol to put another new coal-fired power plant into operation in Germany,” he writes. “But symbolic policy plays too big a role in climate action anyway.” Putting into operation one new and efficient coal plant is better than keeping several old ones online, he writes.