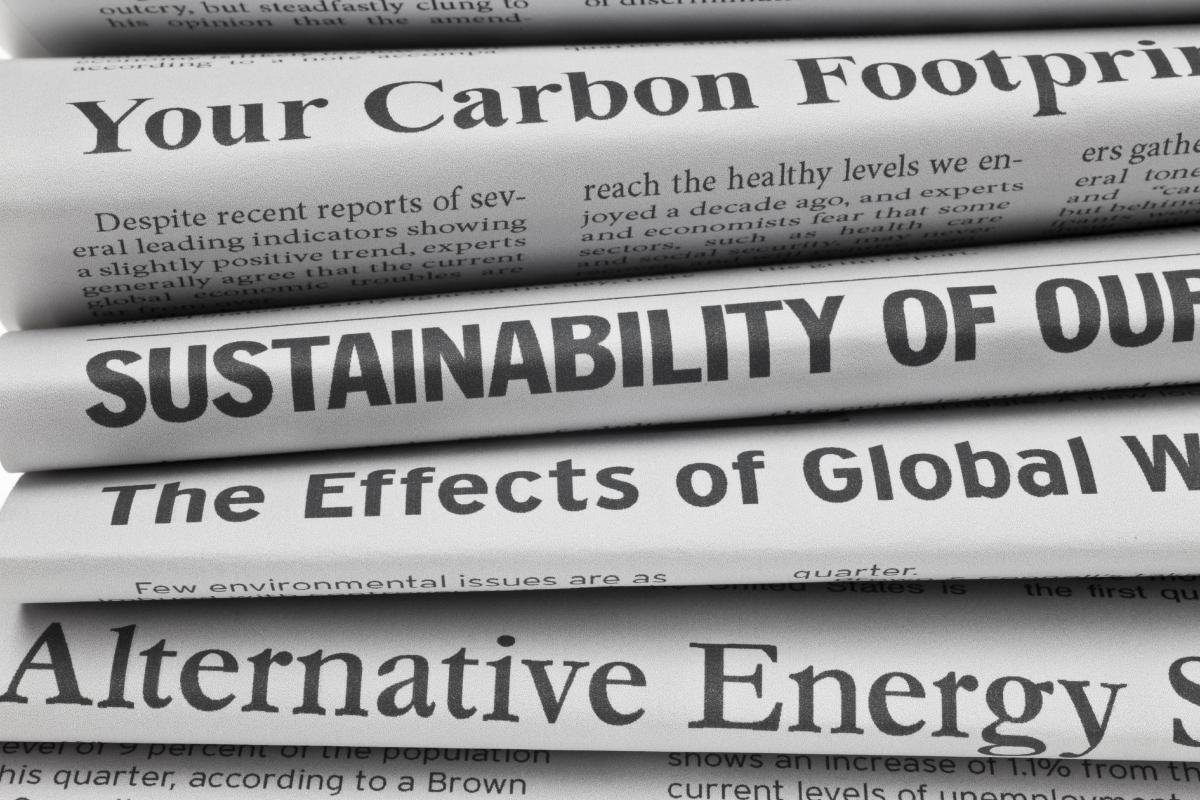 There is no rational explanation for the resistance against fracking among German parliamentarians, Thomas Sigmund writes in an opinion piece for the Handelsblatt. The government proposal is looking to largely prohibit fracking but this is not enough for the opponents of drilling – they are obsessed by a complete ban. Nobody wants to endanger our drinking water resources, but it should at least be possible to assess the potential of shale gas exploitation in Germany, argues Sigmund. Instead, typical “German Angst” hampers progress and economic prosperity. This risk aversion means a disadvantage for Germany as a business location, Sigmund says.

Read a CLEW article on the fracking law proposal here.

A law proposal has rarely caused as much discomfort as the fracking bill, Theo Geers comments in the Deutschlandfunk. To ban a technology and then grant permission through loopholes in the law unsettles many people, he says. This is why the law should be tightened with the protection of drinking water as the Leitmotiv. The envisioned expert commission will not be elected democratically, and its members won’t have to decide unanimously when permitting risky fracking projects – something that should be paramount, Geers argues. The government has fallen for the industry's arguments, which claim that domestic gas resources can make Germany more independent from Russia. But apart from the risk for water resources, fracking would only serve as a short respite before Germany’s natural gas deposits are exhausted anyway.

See the op-ed in German here.

For the first time since the start of the EU’s Emissions Trading System (ETS), four of the five largest CO2 emitters are German lignite power stations, according to an analysis of EU data by British non-profit organisation Sandbag. Three of the plants are owned by German utility RWE and one by Swedish operator Vattenfall. Of the top ten European polluters, six are German. Because emissions in other countries fell faster than in Germany last year, “German lignite emissions are forming an increasing proportion of EU power sector emissions - up from 11 percent in 2010, to 13 percent in 2014”, according to Sandbag, who calculated German lignite emissions in 2014 were still four percent above 2010 levels.
Total greenhouse gas emissions policed by the ETS fell almost five percent despite economic growth of 1.3 percent, reports businessGreen. According to a an analysis of the preliminary EU data by Bloomberg, pollution from the 12,000 installations in the ETS dropped 4.9 percent to 1,816 million tonnes, which suggests the EU last year already met its 20 percent carbon reduction target for 2020, according to the article.

Germany’s energy transition is increasingly turning into a “technocratic monster”, writes Fritz Vorholz in a commentary for Zeit Online. “There is not much left from the collective national effort once proclaimed by Angela Merkel.” This is because the project has become so complicated that most people simply no longer understand it, argues Vorholz. The Energiewende “gets lost in petty little details and existing problems are being mended with ever more elaborate and finely-tuned regulations.” Vorholz demands brave and determined reforms to bring Germany’s “Man to the Moon”-project back on track. “Politicians of the Energiewende, come to your senses! Summon up your courage and don’t make the project unnecessarily complicated. Otherwise, you will find yourselves deserted soon”, concludes Vorholz.