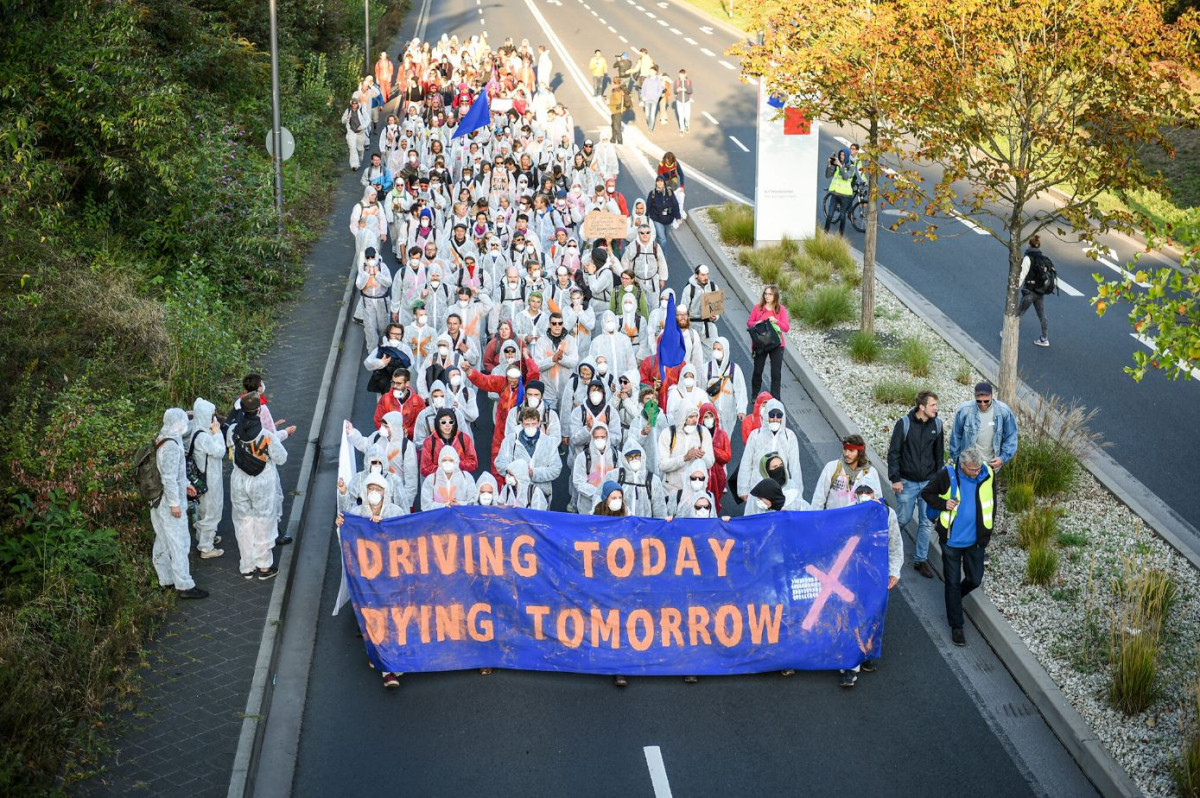 Environmentalists have denounced the car industry's continued reliance on climate-damaging vehicles as Europe's largest auto show IAA opens its doors to the public in Munich. Carmakers are presenting their visions for climate-friendly vehicles at the fair, which has widened its focus beyond cars to include bikes and buses in an effort to keep up with changing times. But climate activists, who plan to disrupt the show with a whole slew of protests, have slammed what they denounce as industry "greenwashing".

Environmental NGOs have called for a phase-out of combustion engine cars as automakers showcase their efforts to become more sustainable at the opening of Europe's largest auto show IAA in Munich.

Three weeks before the general election in Germany, the Nature and Biodiversity Conservation Union (NABU) said in a press release that the next government must set the course for a sustainable transport system immediately after taking office. "From 2030, no more internal combustion vehicles should be newly registered and environmentally harmful subsidies must be dismantled," said NABU's Leif Miller, who also called for a construction freeze on motorways and federal roads.

German chancellor Angela Merkel will attend the IAA's official opening on 7 September, underlining the political relevance of the show. Germany has been struggling to lower emissions in the transport sector, which have remained broadly stable for decades as gains from more efficient engines have been eaten up by heavier cars.

The IAA has been moved from Frankfurt to Munich as part of a bid to keep up with changing times. The fair, which is hosted by German car industry association VDA, has shifted its focus from cars alone to future low-emission mobility, including bikes and buses. But environmentalists remained unconvinced. "The IAA is and remains a car show, even if this time it comes across as 'greenwashed'," said Olaf Bandt from Friends of the Earth Germany. "With a supposed new orientation of the fair and a new location, the car lobby is trying to distract from the fact that it is still primarily about promoting cars. The companies continue to offer ever larger, heavier, overpowered cars that are still largely powered by internal combustion engines." An alliance of rail and cycling lobby groups said Germany needs a transport transition with a significant shift from private cars and trucks to climate-friendly modes of transport. 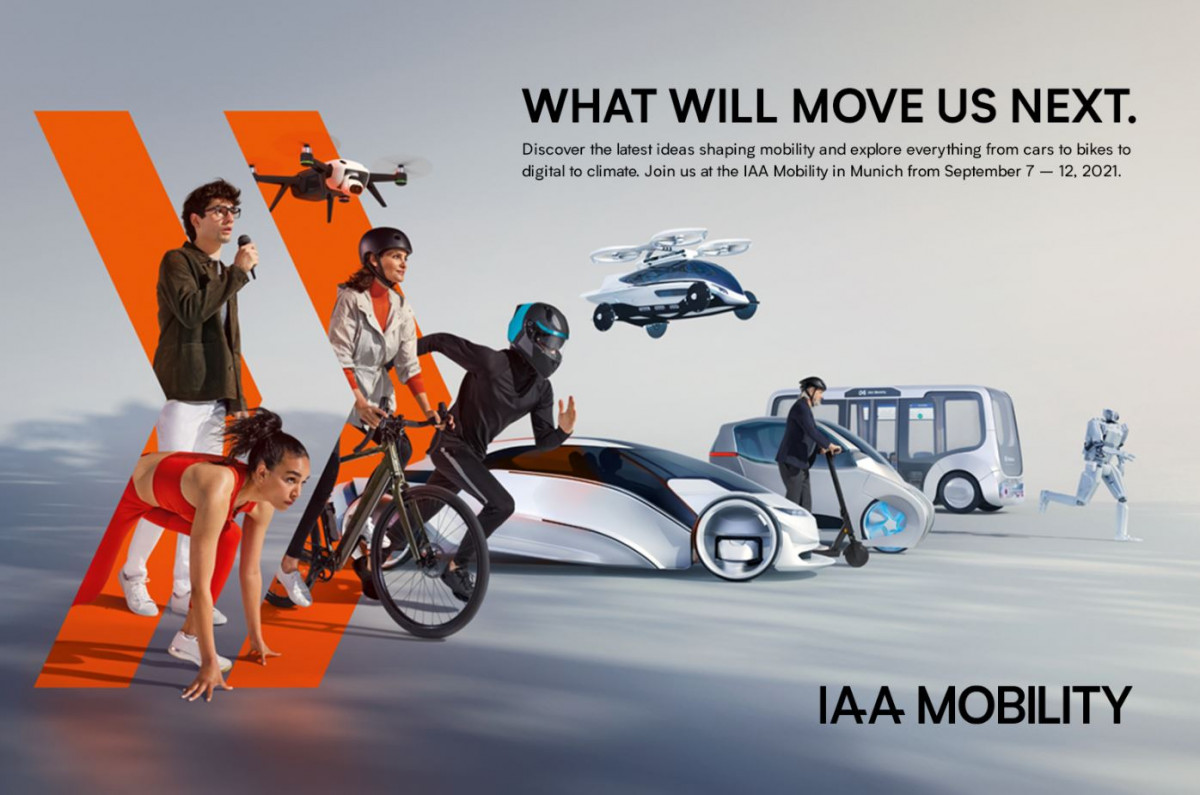 The transition to green mobility is particularly sensitive in Germany because more than 800,000 manufacturing jobs directly depend on the car industry. The country is home to global car brands Volkswagen, Audi, Porsche, Mercedes-Benz and BMW, which have been slow to embrace the shift to electric mobility and continue to depend on the sale of horsepower-proud combustion engine cars to make money. But the automakers went out of their way to showcase their green ambitions in their pre-opening shows at the IAA. BMW presented a concept for a 100 percent recyclable car "that takes sustainability to a whole new level," while Volkswagen previewed a new electric subcompact car dubbed "ID.Life."

Climate activists plan to disrupt the auto show, with the main protests planned on Friday and Saturday. Activist alliance "Spanner in the works" said it will "crash the German car industry's greenwashing party" with peaceful blockades. Other environmentalists are planning a mass cycle ride and other demonstrations. Authorities fear violent clashes and have said they will protect the car show in central Munich with thousands of additional police.

The fight against climate change is one of the core issues in the German election campaign, and the shift to zero-emission mobility has emerged as one of the most controversial topics. The issue of introducing a general speed limit on Germany's autobahns has become a hot potato of the campaign, and in the background looms the big question of whether Germany should introduce a phase-out date for the sale of combustion engine cars.