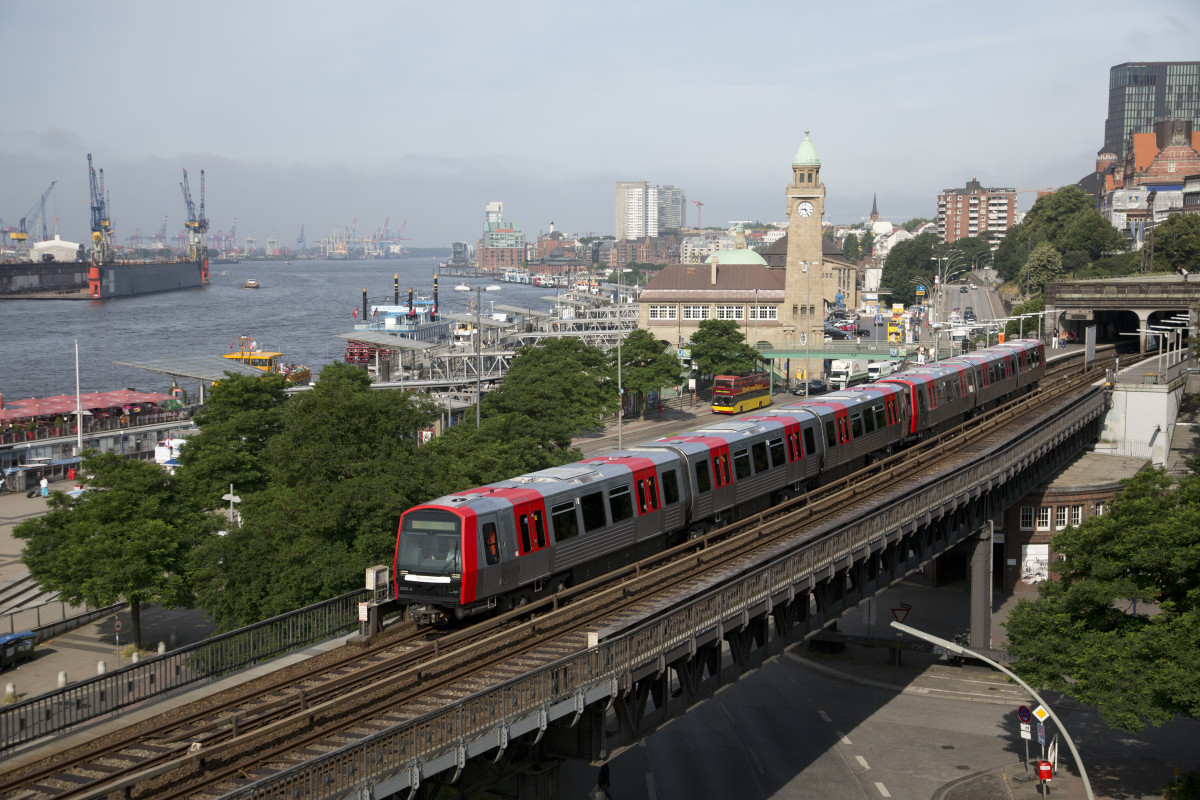 City train at the Port of Hamburg: Germany's transport sector is widely off track regarding its 2030 climate targets. Photo: HVV

After the shock of the energy crisis in 2022, the German government must tackle a range of issues that have been relegated to the back burner due to Russia’s war on Ukraine, says Brigitte Knopf, secretary general at the Mercator Research Institute on Global Commons and Climate Change (MCC), and advisor to the government on climate policy. Particularly in the transport sector, the country has to come up with a credible plan for rapid emissions reductions after years of stagnation. But challenges in 2023 also lurk with respect to implementing the Paris Agreement, a more just allocation of climate action costs within society, and making Germany’s foreign policy ready for a world that phases out fossil fuels, Knopf told Clean Energy Wire.

This interview is part of a series to preview the German and European energy and climate policy in 2023. More interviews will be published in the coming weeks.

Energy and climate policy in 2022 has been dominated by Russia's war on Ukraine and the European energy crisis. What impact do you expect the war to have next year, and which other topics will likely dominate the agenda in your sector in 2023? 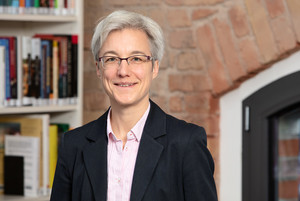 In the context of the energy crisis, the issues of social balancing and economic stabilisation will become even more pressing, as the fear of gas shortages is likely to intensify in 2023. This critical phase coincides with the first “Global Stocktake” under the Paris Agreement, which is crucial for international climate diplomacy: the verification and ratcheting up of the nationally determined contributions (NDCs), to be completed before the COP28 climate conference in Doha in early December. We need to see pledges of instruments – not only targets. Some of these instruments will lead to heated discussions, including disputes about trade. In this context, one of the major topics will be the US Inflation Reduction Act, the massive subsidy programme for green technologies, which the EU perceives as unfairly distorting competition.

Chancellor Scholz's traffic light coalition has just finished its first year in office - what do you think the administration got right so far and what does it have to deliver on most urgently next year?

It is important to acknowledge that the coalition’s crisis management has been reasonable. The loss of Russian energy supplies has so far been absorbed, relief for households is on its way, major parts of industry were stabilised, and the far-right AfD party is stagnating. There are also some achievements in climate policy, such as more ambitious targets for renewables and Germany’s backing of the EU's “Fit for 55” programme. But real progress on climate mitigation in Germany is hindered by ideological divisions. The coalition has not delivered either the promised per-capita redistribution channel for carbon pricing - the so-called Klimageld (climate money) - or the legally required immediate action programme for the transport sector. This is highly problematic, also for reaching Germany’s 2030 targets.

Which topics have been overshadowed by the crisis in 2022 and should receive more attention in the new year?

There are three areas in German and European climate policy that urgently need to be better addressed, despite the geopolitical crisis. First, the evaluation of policy instruments: in the transport sector in particular, a compelling design for cost-efficient and socially balanced climate mitigation is still missing. Second is a master plan for atmospheric carbon removals. This is emerging as the second pillar of climate policy alongside emissions reduction, but there is a huge innovation and investment gap. Third is foreign climate policy: this is not only about efforts for climate protection or climate finance abroad, but also about strategic interests in the fields of trade, industrial policy and security. A dedicated strategy is needed here, including, for example, how to deal with the oil exporting countries that will lose their business case on the way to carbon neutrality.

Preview 2023: Germany must make up for lost year in mobility transition – think tank