Preview 2023: Germany must make up for lost year in mobility transition – think tank 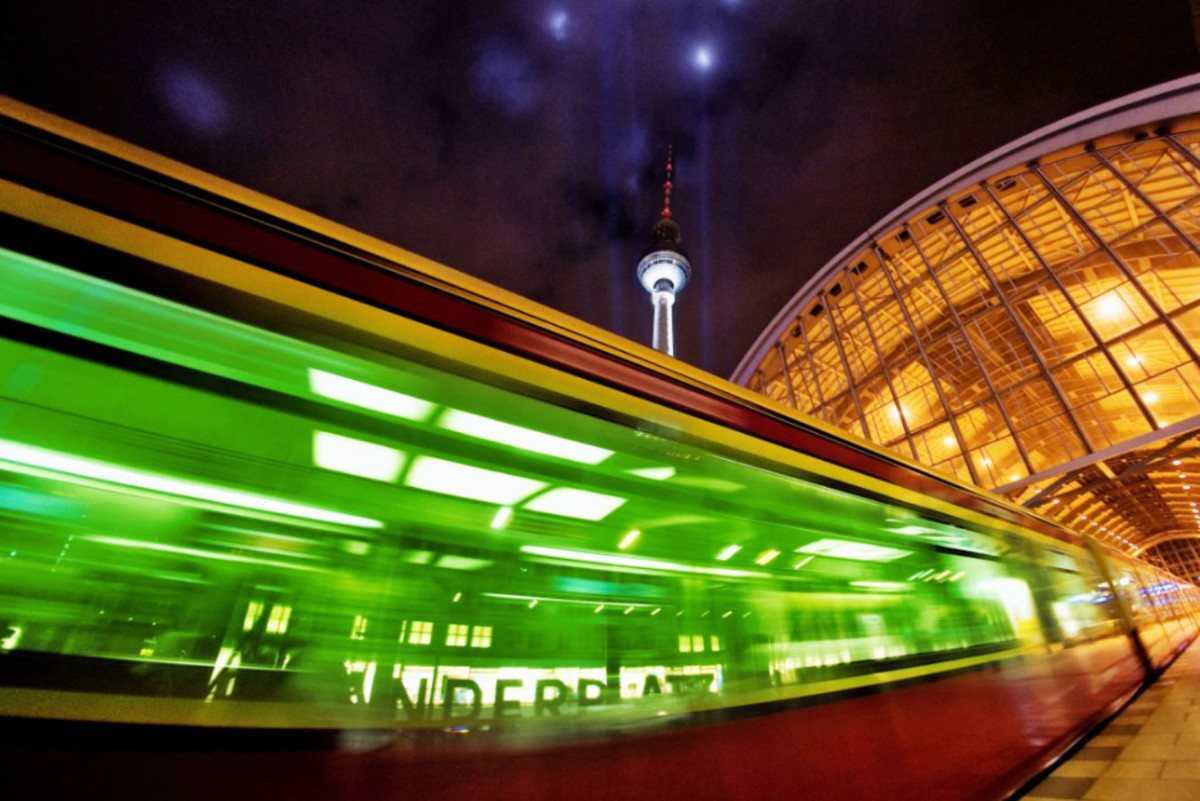 Germany urgently needs an overarching plan to reduce transport emissions in the new year, given that the government didn’t make any headway during its first year in office, Wiebke Zimmer, deputy executive director of clean mobility think tank Agora Verkehrswende, told Clean Energy Wire in an interview. “What is needed is a coherent overall package with a fundamental reform of national taxes and levies” to boost the shift to cleaner cars, complemented by a comprehensive effort to expand public transport, she said.

This interview is part of a series to preview the German and European energy and climate policy in 2023. The other interviews will be published in the coming weeks. 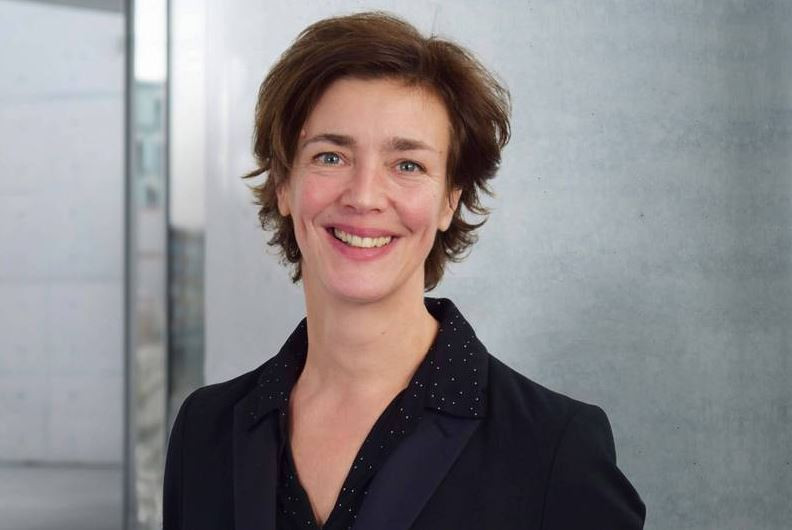 Clean Energy Wire: Energy and climate policy in 2022 has been dominated by Russia's war on Ukraine and the European energy crisis. What impact do you expect the war to have next year, and which other topics will likely dominate the agenda in your sector in 2023?

Wiebke Zimmer: Russia's war of aggression against Ukraine did not have as strong an impact on policymaking in the transport sector as it did in the electricity and heating sectors, for example. In transport, oil is the most important energy source with a share of over 90 percent and the price fluctuations here were not as extreme as for gas. The rise in fuel prices did not have a dramatic impact on transport volumes and routines. Nevertheless, the war should be all the more an incentive to advance climate protection in transport. A change in transport means not only less greenhouse gas emissions, but also less dependence on oil imports from crisis regions and thus better protection against price increases.

Chancellor Scholz's traffic light coalition has just finished its first year in office - what do you think the administration got right so far and what does it have to deliver on most urgently next year?

For climate protection in the transport sector, the first twelve months of the traffic light coalition were a lost year, a year of frantic standstill, so to speak. In 2021, the transport sector missed its target and in all likelihood it will not reach that in 2022 either. The sector still does not contribute to cutting down greenhouse gas emissions in Germany. Promises made in the coalition agreement, such as the rapid expansion of electromobility, greater promotion of rail and public transport, and the comprehensive reform of road traffic law, were not sufficiently backed up with measures. The structural imbalance caused by outdated subsidies and privileges for car transport remained largely untouched. The German government will have to tackle all these issues if it wants to bring the 2030 climate target for the transport sector back within reach.

Which topics have been overshadowed by the crisis in 2022 and should receive more attention in the new year?

With the relief packages, the federal government has, among other things, subsidised fuel prices, but not reduced energy consumption. The 9-euro ticket [a summer flat-rate for public transport] has drawn much attention to public transport, but a comprehensive offensive for the urgently needed expansion of public transport services is not yet in sight. Although only emission-free passenger cars are to be newly registered throughout the EU from 2035, the emission limits for the years before that have not been ambitiously tightened. The transport transition will not succeed in this way. What is needed is a coherent overall package with a fundamental reform of national taxes and levies, for example the motor vehicle tax and company car taxation, with reliably funded support programmes for climate-friendly means of transport, and with a legal framework that enables local authorities to shape the transport transition locally.