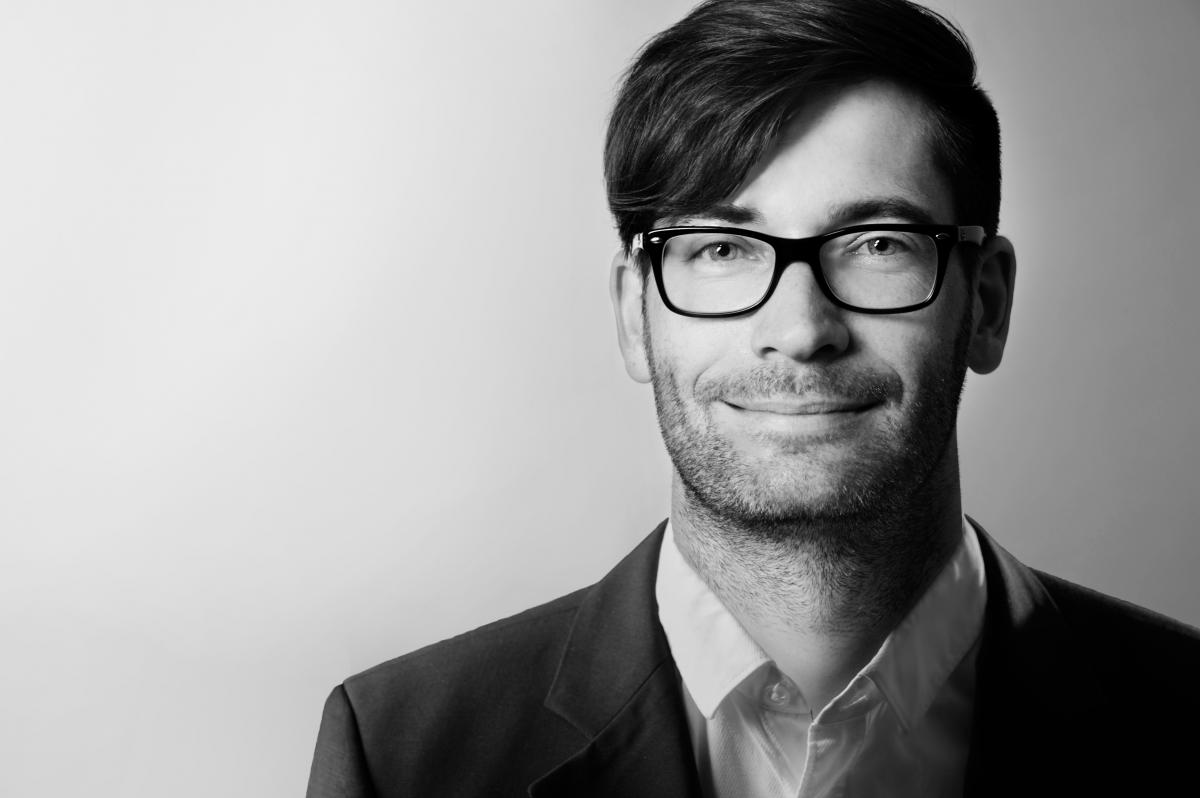 Frederik Moch is head of the Confederation of German Trade Unions' Structural, Industry and Service Policy Department. Photo: DGB.
Germany enters 2018 without having found a new government, a situation that casts a cloud over all of the country’s major policy endeavours including those dealing with energy and climate. But irrespective of the unprecedented difficulty in forming a government, the Energiewende will continue to be one of Germany’s central policy projects. Whether the country can still reach its imperilled 2020 carbon emissions reduction targets and what this means for the future of coal-fired power production is set to be at the heart of the energy transition debate. The Clean Energy Wire has asked climate and energy professionals about their view on Germany’s agenda 2018. In this article, Frederik Moch, head of the Confederation of German Trade Unions' (DGB) Structural, Industry and Service Policy Department, says Germany should link its long-term climate targets to goals for job security and economic transformation.

Frederik Moch: The new year will initially be dominated by the process of forming a new government. Any coalition agreement will have to include the new partners’ answers to the open questions of the Energiewende and how the climate targets can be reached. The DGB’s position is to link the long-term energy and climate goals to the labour market goals, namely the creation and safeguarding of decent jobs and the management of a just economic transition.

A just transition, by the way, is also a requirement contained in the Paris Climate Agreement. We’ll make sure that this principle is given the attention it deserves in Germany as much as anywhere else. This is about many different issues – societal support for economic transition, new economic perspectives for regions affected by drastic changes, decent working conditions that employees have a say in, strengthening industrial production, and access to affordable energy.

What will be decisive for the next legislative period, however, is a policy that encourages more public and private investment in the energy transition. Without a significant increase in investment in energy efficiency, grid expansion, supply security, and renewable energy sources, the Energiewende will start stuttering. It’s going to be important, though, to better coordinate these areas of investment.

It’s difficult to say at the moment how and when Germany will achieve a 40 percent reduction. While there has been an agreement over additional contributions from the power sector in 2015, substantial input from the heating, transport, and agriculture sectors is still missing. It has to be stated clearly that all sectors need to do their part. Those who think that turning off coal plants will be enough are mistaken. I wish there was a rational debate over this question. And a debate that is directed at the people who are most affected by these changes.

However, one thing should be clear – since we haven’t done enough for years, we’ve now created a conflict of aims that will be difficult to solve in the short run. To maintain our climate policy credentials, it will now be even more important to hold a rational debate over how our long-term climate goals can be achieved. Which paths can and should we take to achieve these? What kind of innovations do we need to develop a climate-friendly economy? How do we unlock the necessary investment? How do we secure industrial production while simultaneously reducing our greenhouse gas emissions? What kind of qualifications are needed to prepare the workforce? We consider these questions to be crucial for the Climate Action Plan’s impact assessment.

All of the topics cited above will be important in 2018, but the question of how the Energiewende will be funded also ranks high. There needs to be a broad debate over the financial and redistributive aspects of the energy transition. The current system, consisting of fees and surcharges on the power prices, is hitting its limits. We need a way of funding that is much more equitable and fosters innovation.

If electricity remains as financially burdened as it is today compared to other forms of energy, the envisaged sector coupling is not going to get off the ground. The Energiewende would be fairer if the federal budget played a greater role in its funding. The government could take a first step in that direction by setting up an energy transition fund. In the context of funding, we also need to identify the right market design to guarantee supply security.