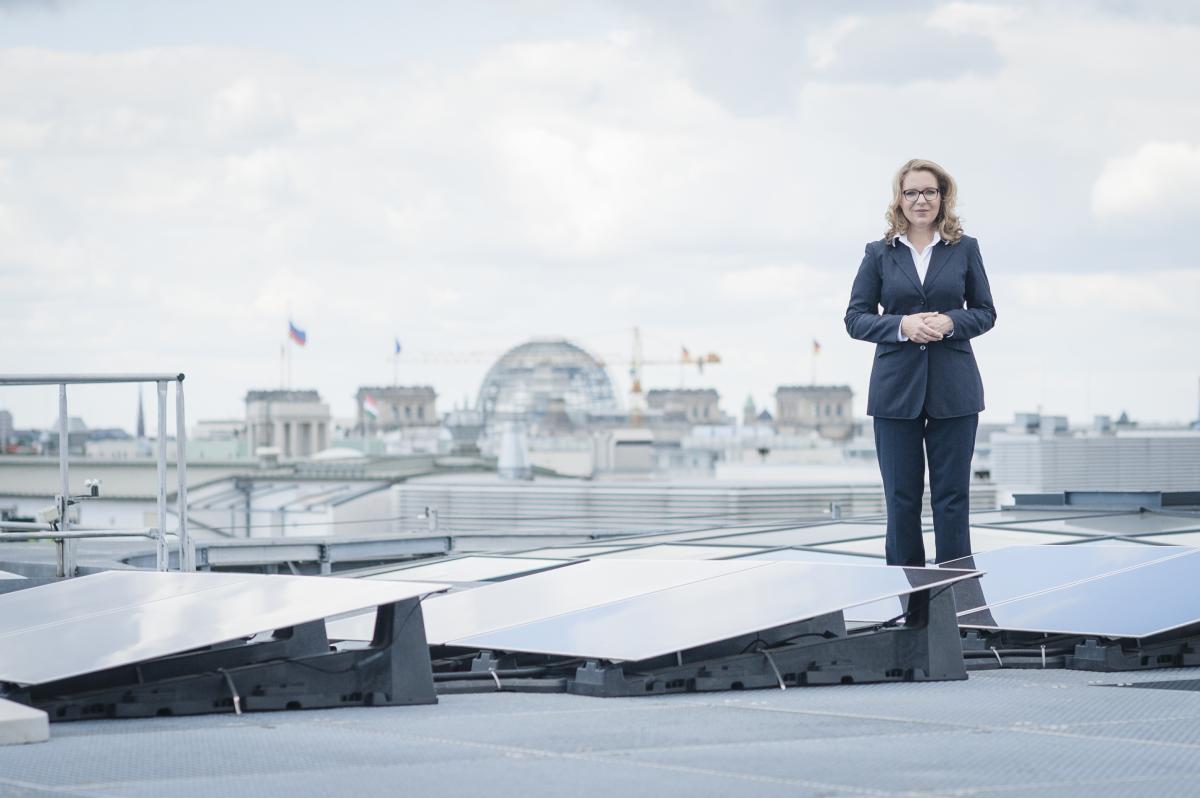 The weak and fragile German government is unlikely to implement the drastic measures needed for a speedy coal exit, regardless of the coal commission's proposals due early next year, according to energy policy reseacher Claudia Kemfert. The economist from the German Institute for Economic Research (DIW) argues that only a well-designed Climate Action Law can ensure that the country gets back on track towards lowering emissions across the board in line with international climate targets.

Claudia Kemfert: In 2019, the debate will be dominated above all by the passing of the Climate Action Law in Germany. The current government would certainly be in a position to implement such a law if it remained consistent and asserted itself against the persevering forces of the fossil industry. However, the current government is weak and fragile. Should it be further weakened, it will become more difficult to consistently implement climate protection policy.

What has been your impression of the work done by Germany’s coal exit commission so far? Will it be enough to help Germany regain a leadership role in the international energy transition?
The work of the coal exit commission so far has not been very effective. On the one hand, important aspects are not sufficiently taken into account and wrong priorities are set. It is true that structural change plays an important role, but this aspect is only one of many. In addition, active debate - such as on the deforestation of the Hambach forest - should also be taken into account. Contrary to original plans, political interests exert an excessive  influence on the commission.

Regardless of what it ultimately recommends – it will only be a recommendation. It remains completely open what policymakers decide to do with it. It is rather unlikely that policymakers will implement drastic measures, so Germany will not take on a leading role in the international energy transition - unless new elections and a new government, with participation of the Greens, come more quickly than expected. Only then would Germany have a chance again to catch up in the energy transition race.