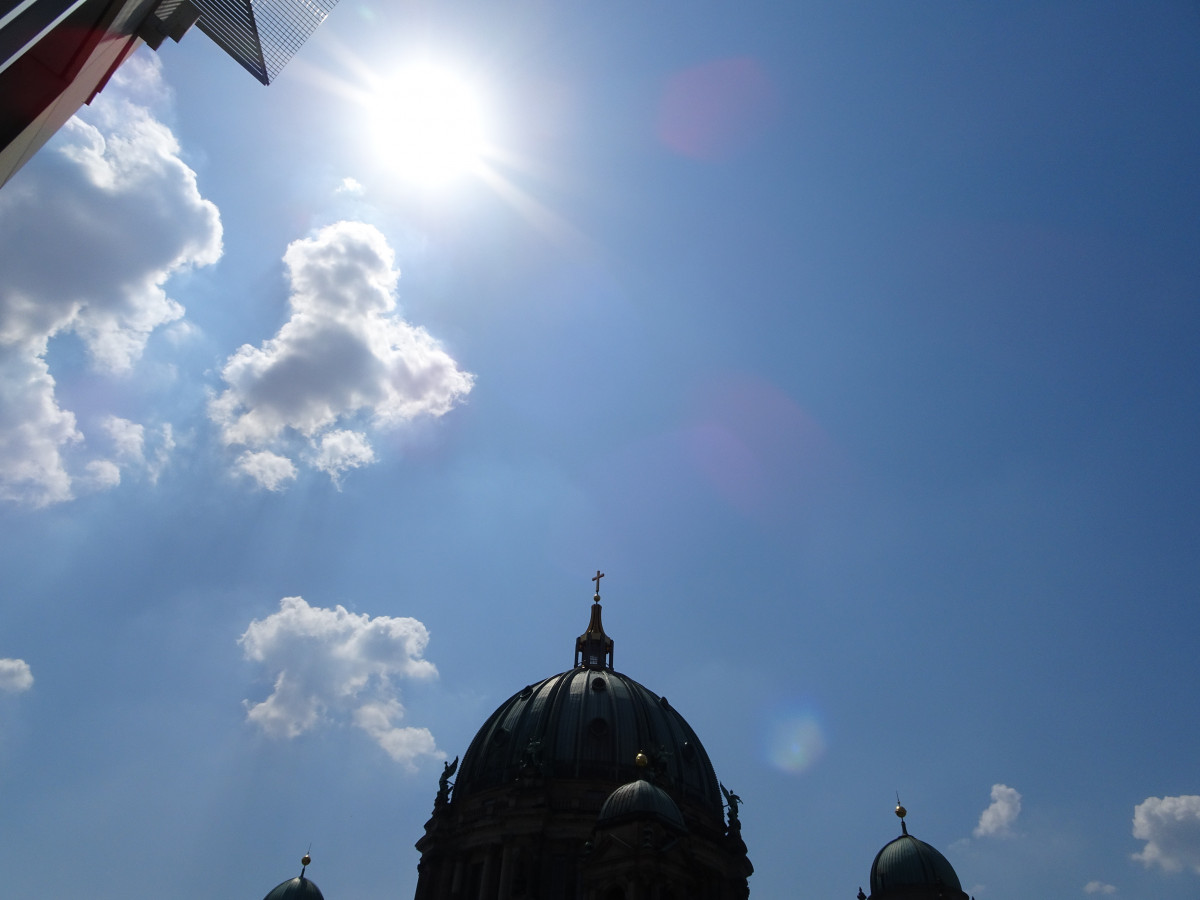 The second summer in a row with record temperatures has fuelled worries about the global climate crisis in Germany and sparked a sudden interest in room cooling systems, which remain a rarity in the central European country. Researchers say the share of households with air conditioning systems could quadruple by 2030, partially offsetting energy savings associated with lower heating demand.

The growing prevalence of heatwaves across Europe is pushing up Germans' interest in cooling systems already commonplace in countries situated further south. In light of the second consecutive year with new heat records in Germany, environmental research organisation Öko-Institut says that the demand for cooling systems in residential buildings is set to rise considerably. “More and more people will consider buying an air conditioning system,” Tanja Kenkmann, climate researcher at the Institute for Applied Ecology (Öko-Institut), told Clean Energy Wire.

Kenkmann, who co-authored a study on the projected rise in demand for air conditioning systems published earlier this year, said the current heatwave gives an idea of what climate science has been saying for a long time: “the worldwide rise in temperatures will also lead to palpably higher temperatures and more frequent and longer heatwaves in Germany.” She added that the changes will not only be felt in the summer but also in the “transitional seasons” spring and autumn, likewise predicted to bring higher temperatures on average and to lead to a corresponding change in behaviour. “We will see a rise in power demand for cooling systems,” Kenkmann said.

The reason for this, the institute says, is that Germany is bound to experience longer and more frequent high-temperature periods, especially in bigger cities, which themselves contribute to local warming, and the growing incidence of so-called "tropical nights", in which temperatures do not fall below 20 degrees Celsius. Depending on the exact number of households that are going to install new systems and the intensity in which these are used, air cons could account for 3 to 6 percent of total household power demand by 2050. In 2018, when the whole of Germany was firmly in the grip of an almost unprecedented heatwave and drought, installation numbers already rose by more than one third to over 200,000 units in Germany, according to industry association Fachverband Gebäude-Klima (FGK).

Worldwide, air conditioning systems are among the fastest growing sources of greenhouse gases, a study by the Rocky Mountain Institute found. Especially due to the rising number of room cooling systems in warmer countries like India, air cons could emit up to 130 gigatonnes of CO2 by 2050.

While higher temperatures in Germany so far have meant that the country’s annual energy demand decreased due to lower heating intensity during the winter, a greater prevalence of extreme heatwaves in the summer might at least partially offset this trend. According to the Öko-Institut, the demand for cooling systems is set to rise regardless of the progress made in building insulation and energy efficiency.

"The demand for cooling will rise considerably, both with major refurbishment efforts and with minor refurbishment efforts", the study found. The share of households with an air conditioning system could increase from about 3 percent in 2015 to 8 percent by 2030 if the rate of modernisation remains high and by up to 12 percent if heating insulation does not make much progress.

A look at the internet search engine analytics tool Google Trends showed that searches for the word “Klimaanlage” (air conditioning) have spiked substantially compared to the years before in July and August 2018. According to this tool, the number of search request for the term went up again sharply at the onset of the June 2019 heatwave.

Call for tax rebates to speed up building modernisation

Emissions from buildings in Germany must be reduced by at least 66 percent compared to 1990 levels (2018: -44 percent), according to the government's Climate Action Plan 2050. Earlier this year, federal interior minister Horst Seehofer, who is also responsible for buildings, cancelled plans to set up a commission that was supposed to propose ways to cut carbon emissions in the sector. However, Seehofer proposed making the climate-friendly renovation of older buildings tax deductible.

Rebates have also been discussed by Germany’s governing parties for several years and also figured in the talks of Germany's 'climate cabinet', an intra-government panel set up by Chancellor Angela Merkel earlier this year to make headway on the most pressing climate policy questions. However, so far the rebates have not made it into the state’s budget planning.