With an increase of almost 5 million tonnes of CO₂ emissions, the transport sector contributed most to the rise of German energy-related CO₂ emissions in the first half of 2017, compared to the same period last year, according to think tanks Agora Energiewende and Agora Verkehrswende [CLEW reported]. Higher use of petrol, diesel and kerosene led to an increase of emissions from oil of 4.6 million tonnes CO₂. “Germany won’t be able to reach its ambitious climate targets if a comprehensives transport transition is not a focus in the next legislative period,” said Christian Hochfeld, head of Agora Verkehrswende. 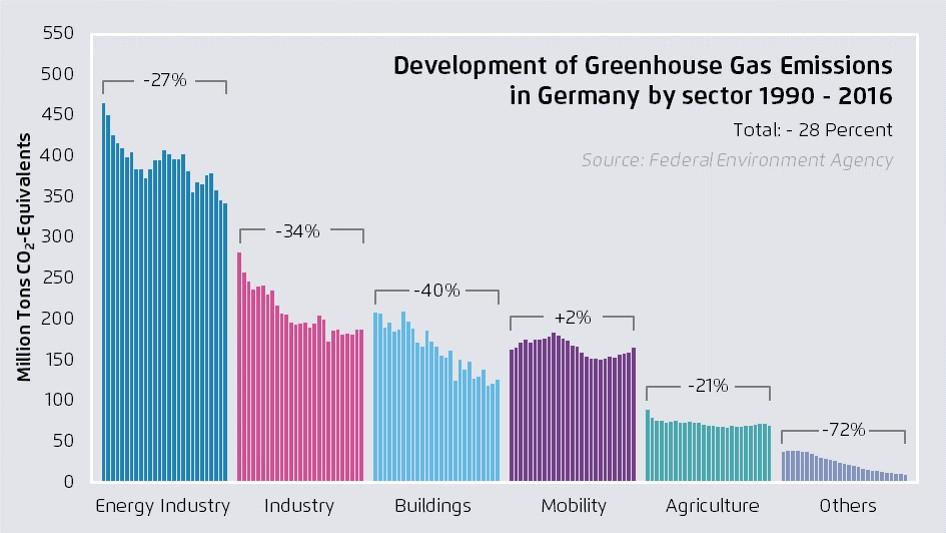 For background, read the CLEW factsheets Germany’s greenhouse gas emissions and climate targets and Germany’s energy consumption and power mix in charts, and the CLEW dossier The energy transition and Germany’s transport sector.

*Like the Clean Energy Wire, Agora Energiewende and Agora Verkehrswende are projects funded by Stiftung Mercator and the European Climate Foundation.