Vote2017 - Hofreiter: “We have to deliver on the Paris targets” 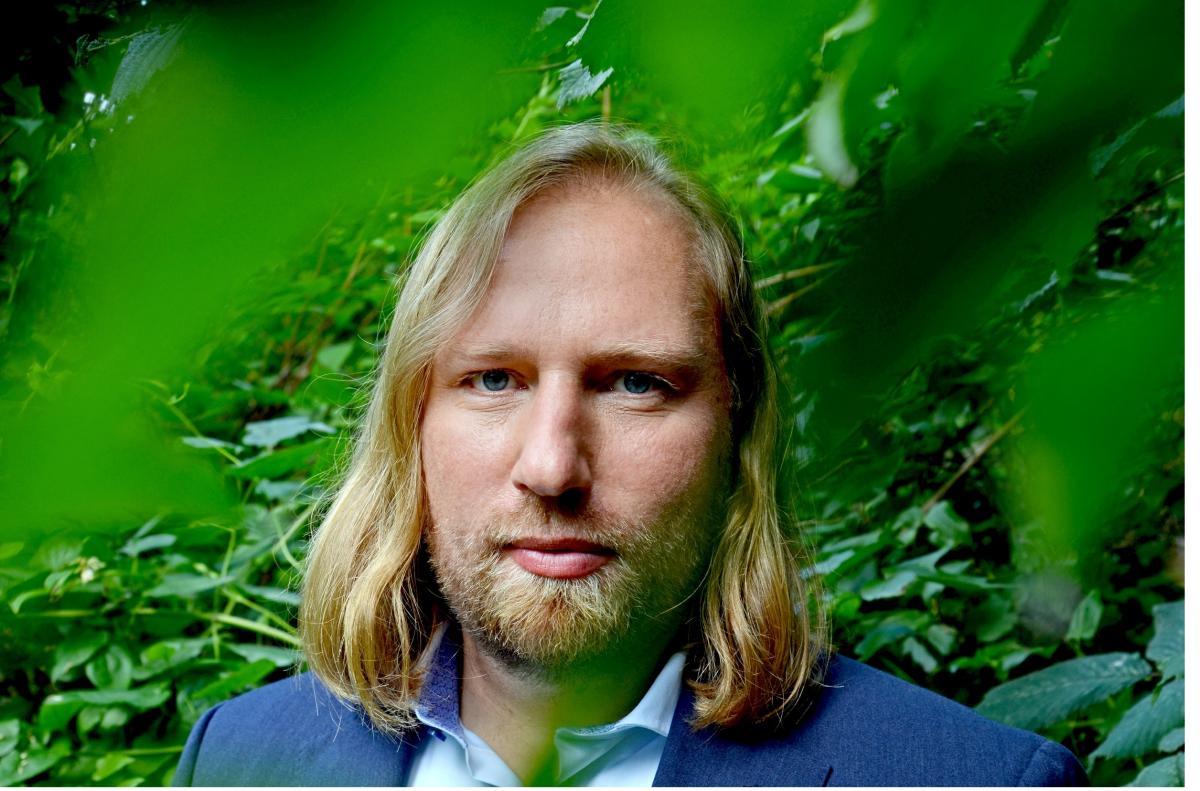 Anton Hofreiter, chairman of the German Greens' parliamentary group. Photo credit: Tibor Bozi
Germans will elect a new federal government in autumn 2017. Security, economic stability and refugees are likely to dominate election campaigns, but keeping the Energiewende on a steady course and fulfilling Germany’s international climate obligations will still be major tasks for any new administration. The Clean Energy Wire talks to the people that will play a central role in the run-up to the elections and questions them on Germany’s future climate and energy policy. Today: Anton Hofreiter, chairman of the parliamentary group of the Green party.

Which energy-related topics will dominate the election year?

“I think for the election year it will become paramount to figure out how we want to implement the provisions of the Paris Agreement. That is to say, how exactly will a Climate Action Plan be structured, not only in terms of the formulated goals but also in terms of how they are going to be achieved. Regarding energy transition in the field of power generation, the question will mainly be about coal versus renewables. That is, what kind of market conditions and what kind of infrastructure adjustments do we need and how quickly can we exit coal-fired power production so as to ensure that these measures are not impeding each other.

Another key topic will be the future of mobility. Here, we will have to look at questions arising from digitalisation, from autonomous driving, also from ticket-free travelling and the conjunction of transportation systems, which, for instance, entails a lot of opportunities for Deutsche Bahn (German railways). All this will be compounded with the question of how mobility is going to be fuelled. These will be the dominating topics.

Another area that I think should receive more attention is the building sector, but it is always hard to introduce this subject into public debate.”

Do you think the dispute around Germany’s Climate Action Plan 2050 has tarnished the country’s image as a trailblazer of climate protection?

“It certainly has weakened Germany’s image, given how almost embarrassing the issue became in the end. What weakens it even more is the fact that the plan we are now seeing lags far behind Germany’s self-imposed targets and still does not clarify how these should be accomplished. In Paris, we have agreed on the targets, everyone knows them by now. It is important that we make clear what we are going to try.”

Speaking of weakening political events – how much can the election of Donald Trump as new president of the USA foil international efforts for climate protection?

“Of course this is a setback. The USA is one of the biggest emitters – currently the second largest - but still the largest overall-emitter if you cumulate historic figures. It is important that they align themselves. Admittedly, right now one has a hard time imagining how Mr Trump would engage in these efforts. But his election could also encourage a number of wholly different effects. In the US, several states are already saying they do not want to wait any longer for the federal government to make up its mind. On the other hand, many other countries could now assume a position where they say we do not want to be lectured by the US any longer.”

Germany will soon be presiding over the G20. The government has announced that climate action, energy, and implementing the Paris Agreement will be among the priorities of its presidency. What do you think Germany could do that other countries would accept to be lectured by Berlin about climate and energy policy?

“It is essential for Germany to demonstrate how such a wealthy and highly industrialised country can meet its climate targets, while at the same time staying prosperous. It has to deliver on implementation – for instance by linking different sectors and combining energy transition with the transition in transportation, or by showing how a virtual power plant works. We have to show that it is doable.”

And are you confident the German government will achieve that?

“Unfortunately not. Take the bickering about the Climate Action Plan again – you get the impression that the Federal Ministry of Transport has not even understood what sector coupling means. Or how important the topic of modern mobility will become and how profound the changes this will bring to the strong German mobility industry are going to be. Cars are certainly important but also not the only component. It seems to me that this kind of issue has not been grasped by the ministry at all. Instead, they still plan large conventional infrastructure projects like ring roads, while modern technology such as autonomous cars could drastically alter the capacities of our road network since traffic could be organised to be far more compact and frictionless. I have the impression they do not even know what level of technological development we will be looking at in five or six years’ time.”

Do you think there will still be cars with combustion engines admitted in Germany in, say, 25 years?

“No, I do not believe that. Technological development is happening so quickly that the German industry either manages to come up with competitive zero-emission vehicles or it will get into deep trouble due to dwindling demand. I think that jobs there will only be secure if they meet the challenges of our time – and one of these challenges is not to ruin the climate. I can only hope the automotive industry will pay regard to this. Not only in their very own interest but also in the interest of the people working in their factories.”