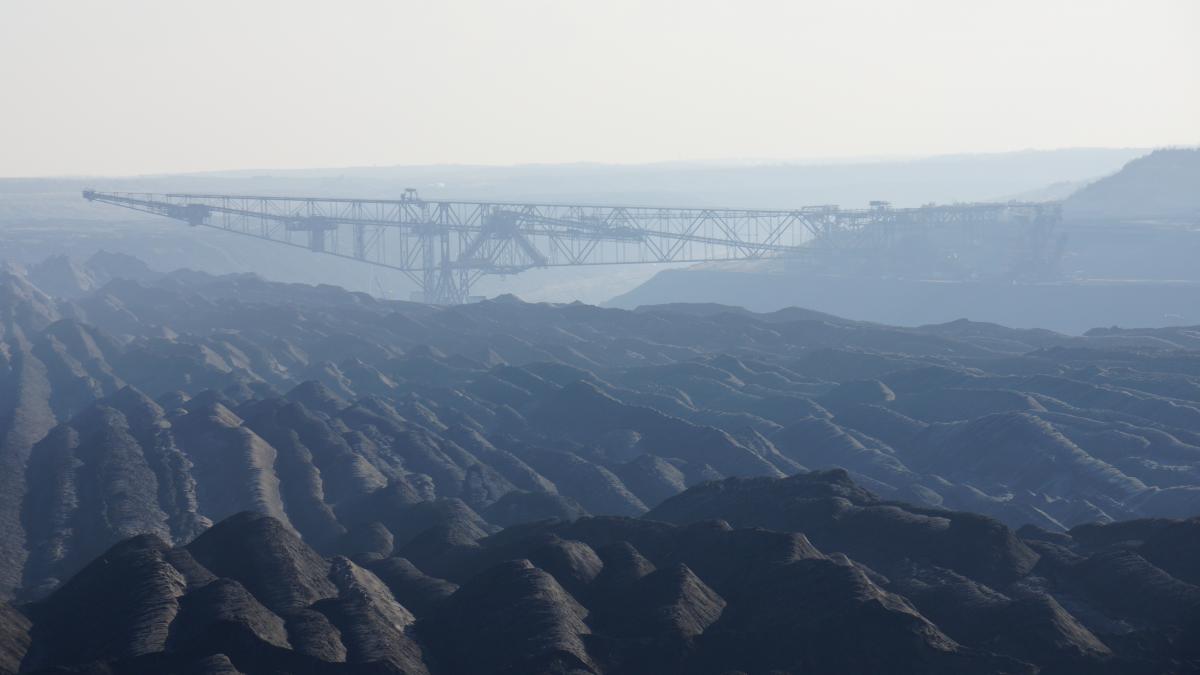 Disagreements over the future of coal in Germany have blocked adoption of a long-awaited government roadmap for making the country almost greenhouse gas neutral by 2050. In a surprise move capping several days of uncertainty about the fate of the so-called Climate Action Plan 2050, economy minister Sigmar Gabriel vetoed a tentative agreement on the document, dealing a heavy blow to environment minister Barbara Hendricks. The Green Party and environmentalists called the failure to approve the plan at the start of the climate summit in Marrakesh a huge embarrassment for Germany.

German mining union IG BCE, with the support of the large BDI industry group, worked hard to block the plan, raising concerns about a commission included in the draft plan that was to focus on Germany's exit from brown coal, according to a Reuters report.

IG BCE is a staunch defender of the coal industry, and union support is deemed crucial for Gabriel’s Social Democrats in next year’s elections.

Sources familiar with the matter told the news agency that Gabriel discussed the future of brown coal with Chancellor Angela Merkel on Tuesday evening.

Gabriel still wants a basic agreement on the plan in the coming days so Hendricks can take it to Marrakesh, with formal cabinet approval to follow next Wednesday, an economy ministry spokesperson told the Clean Energy Wire.

The spokesperson said Gabriel fully supported the Paris Climate Agreement, but added the overall concept of the plan and specific details needed clarification: “It’s about how an ambitious climate and energy policy can be brought into balance with economic growth, structural policy and job security.”

“It’s an important concern for economy minister Gabriel that industry will be able to manage the challenges,” according to the ministry.

The Climate Action Plan was announced at the Paris Climate Summit as a framework for how Germany was to reach its goal of cutting greenhouse gas emissions by 80 to 95 percent by 2050.

Germany is already struggling to meet its 2020 climate targets and is under additional pressure after Chancellor Merkel repeatedly said she would make climate policy a priority of Germany’s G20 presidency next year.

Germany’s transition to renewable energies, dubbed the Energiewende, has led to a steep rise in renewable power production, now covering around a third of the country’s electricity needs. But Germany’s record on climate protection is mixed, primarily due to its use of particularly climate-damaging brown coal to generate electricity, but also because of slow progress in other sectors such as transport and heating.

While the environment ministry has repeatedly called for a managed coal exit by 2045 or 2050, other ministries, state premiers in coal mining regions, and trade union IG BCE have resisted.

Woidke rejected the Climate Plan assertion that there would be no new investments in new coal power stations nor extensions to open cast mines.

A huge embarrassment or welcome pause for thought?

She added that Chancellor Merkel – occasionally nicknamed the climate chancellor - was to blame because she had weighed in far too late.

Environmental NGO WWF Germany called the lack of the plan’s approval “a hair-raising failure of the federal government.”

“Germany, the country of the Energiewende, does not manage to deliver at home what it promises abroad – a bitter disappointment,” said WWF climate expert Regine Günther.

“It would have been eminently important to send the clear message that a coal exit plan needs to be developed, and that the extension of open-cast mines is incompatible with a sustainable German climate and economic policy,” Günther said in an emailed statement.

Renewable energy association BEE said the world needed a clear and credible commitment to climate protection, especially after Donald Trump’s victory in the US election.

“Germany without a plan – this mainly damages businesses that require a clear framework,” according to a BEE statement.

But utility association BDEW said the quality of the plan was more important than speed.

“That’s why it’s welcome that the government takes its time to look at controversial issues in detail instead of blocking its own way with a hasty reaction,” according to association head Stefan Kapferer.

The Climate Action Plan will not be a law – and so will not be put to a vote in parliament – but rather become part of the government’s energy transition strategy.