Heating
German homes are fossil energy guzzlers – a big hurdle on the path to greenhouse gas neutrality. Nearly two thirds still heat with fossil fuels, and most of them also need to be modernised to lower energy demand. The government is working to extend the energy transition to buildings with a ban on new oil-fired heating and tax incentives for renovations and low-emission technologies. It aims to have a 'nearly' climate neutral building stock by 2050 after emissions in the sector have stagnated for nearly a decade. But which source of heat will be Germany's best bet in the race to climate neutrality – deep geothermal energy, heat pumps or hydrogen?
More facts & background

The heat is on to make German buildings 'nearly' climate-neutral 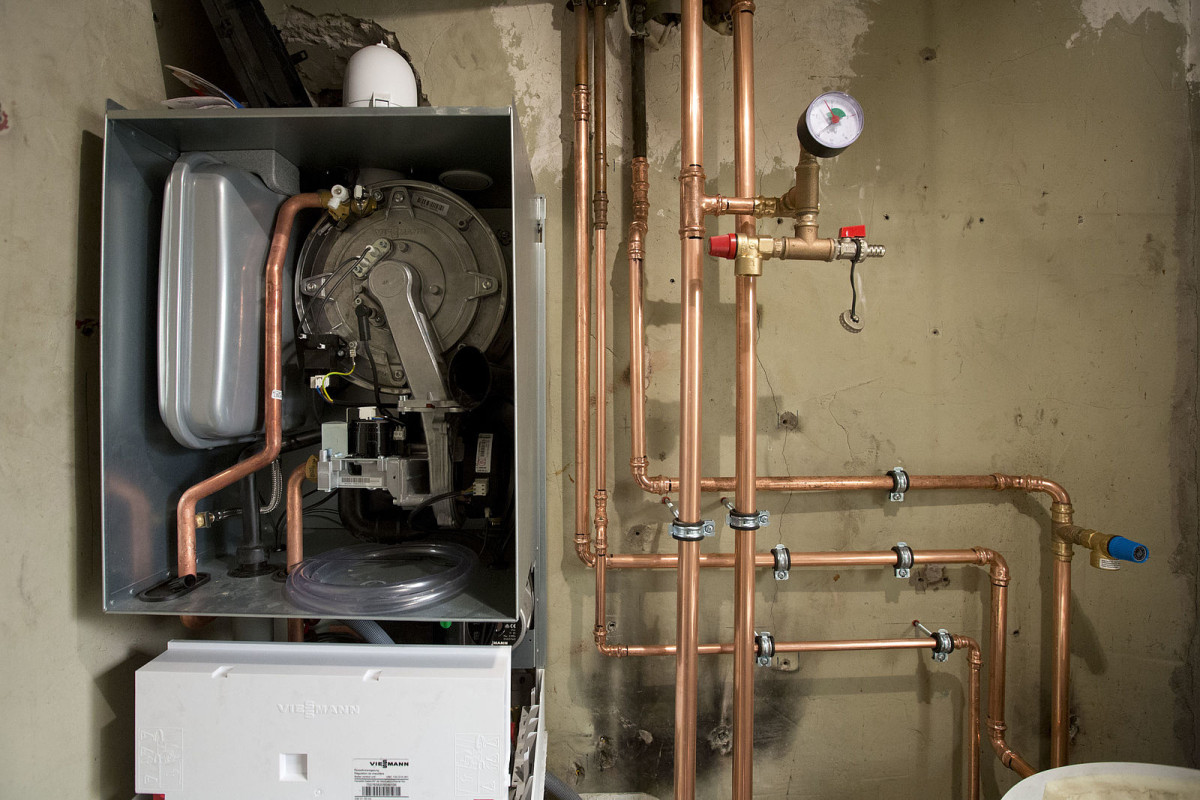 Heating has so far taken a back seat to the German energy transition's poster child, the power sector. But the Wärmewende, or heat transition, is essential for Germany to cut emissions and reach climate neutrality. Key to the transition is phasing out fossil-fuelled heating in nearly 22 million buildings. Getting homeowners, tenants and landlords on board has, however, proven a complicated task. Stakeholders largely agree that the energy use in German buildings must fall. But which technologies need scaling up to bring emissions down? Read the analysis here. 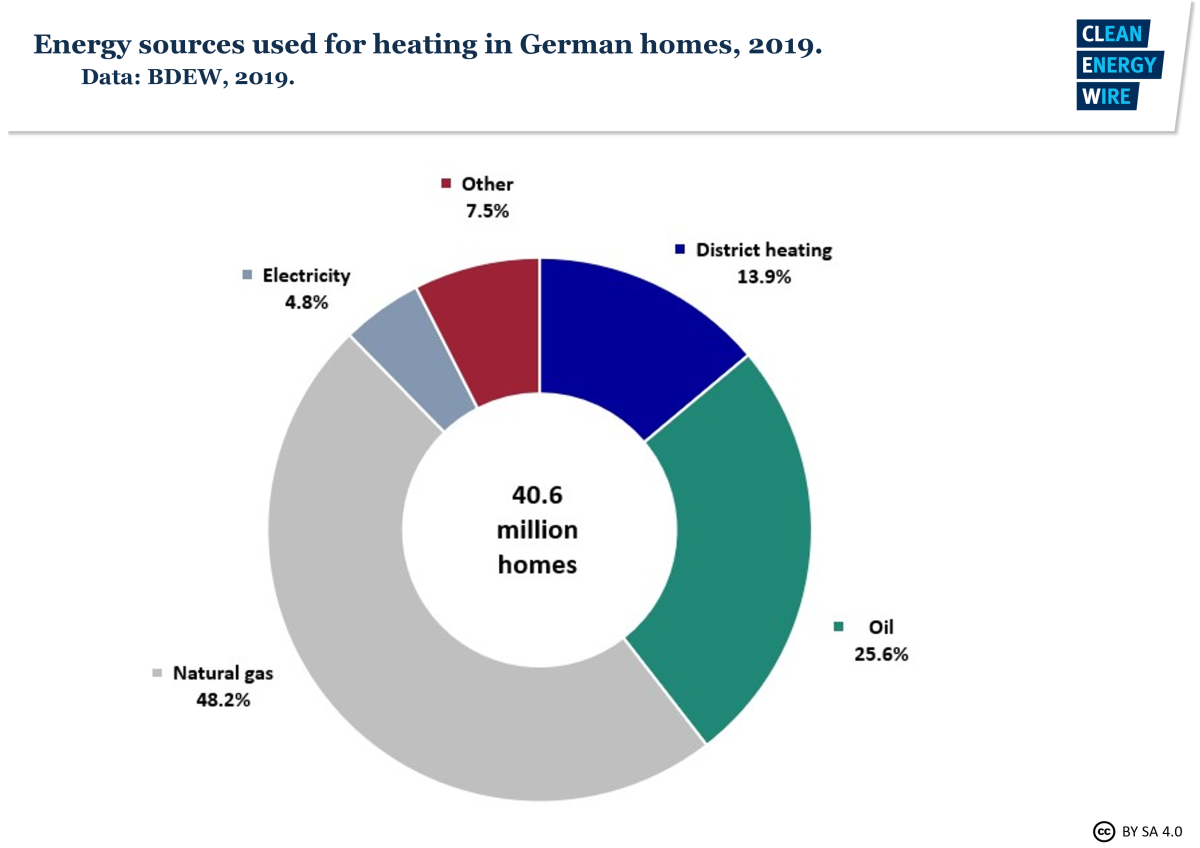 Germany's more-than 40 million homes emit over nine percent of total emissions – most of which by far arise through the heating of rooms and water. But convincing households to switch heating system is far from straightforward in a maze of boilers, buildings, interdependent investment decisions and users. This factsheet describes how German homes are heated and the complications on the path to climate-friendlier living rooms. Read the factsheet here.

Germany’s geothermal sector is struggling to take off 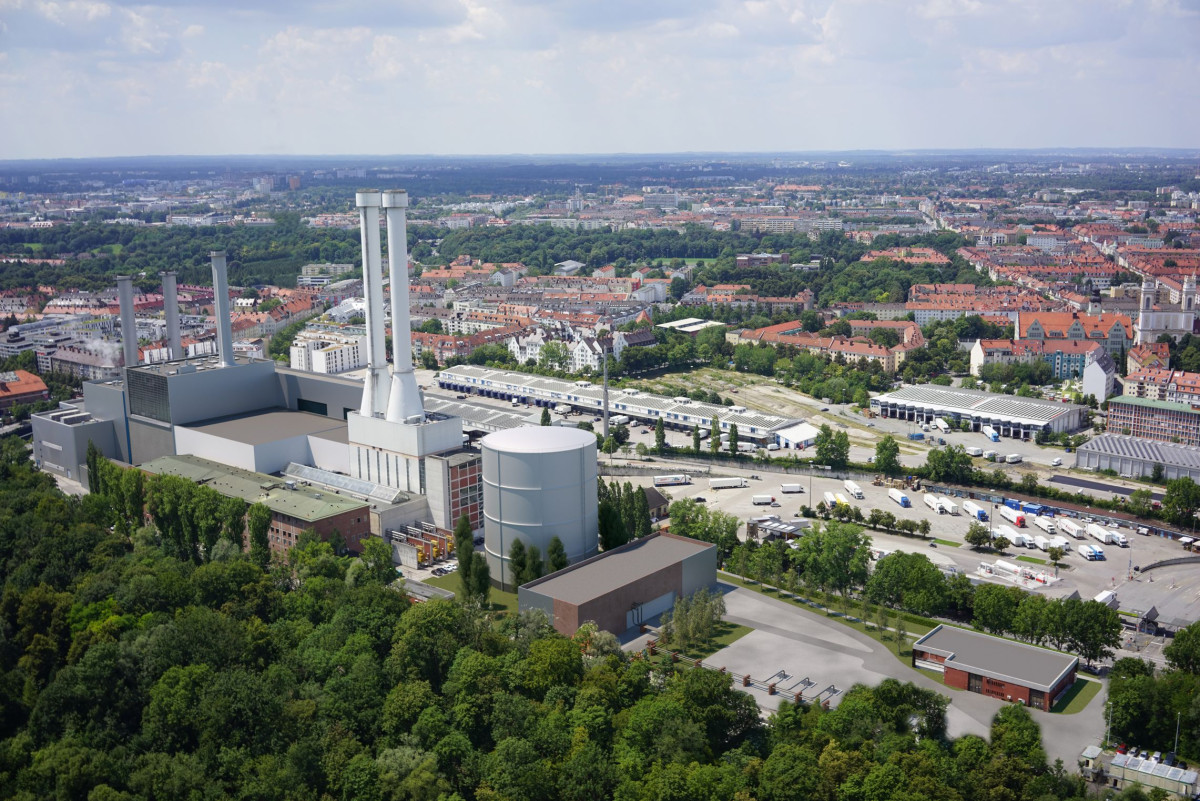 While geothermal energy is a viable alternative to curb emissions for heating and cooling, fears and high costs have limited its expansion. But in Germany, the states Bavaria and now Baden Wurttemberg are forging ahead. The potential of geothermal energy, especially for heating, is particularly enticing. Read the article here. 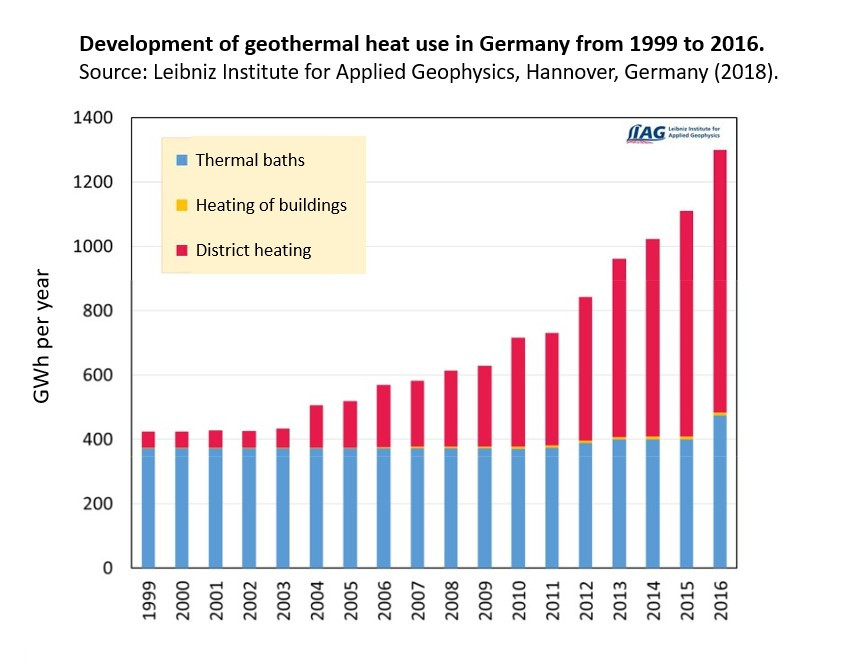 This factsheet provides an overview of deep and shallow geothermal energy's use in Germany and their potential to cut CO2 emissions in heating. Read the factsheet here.